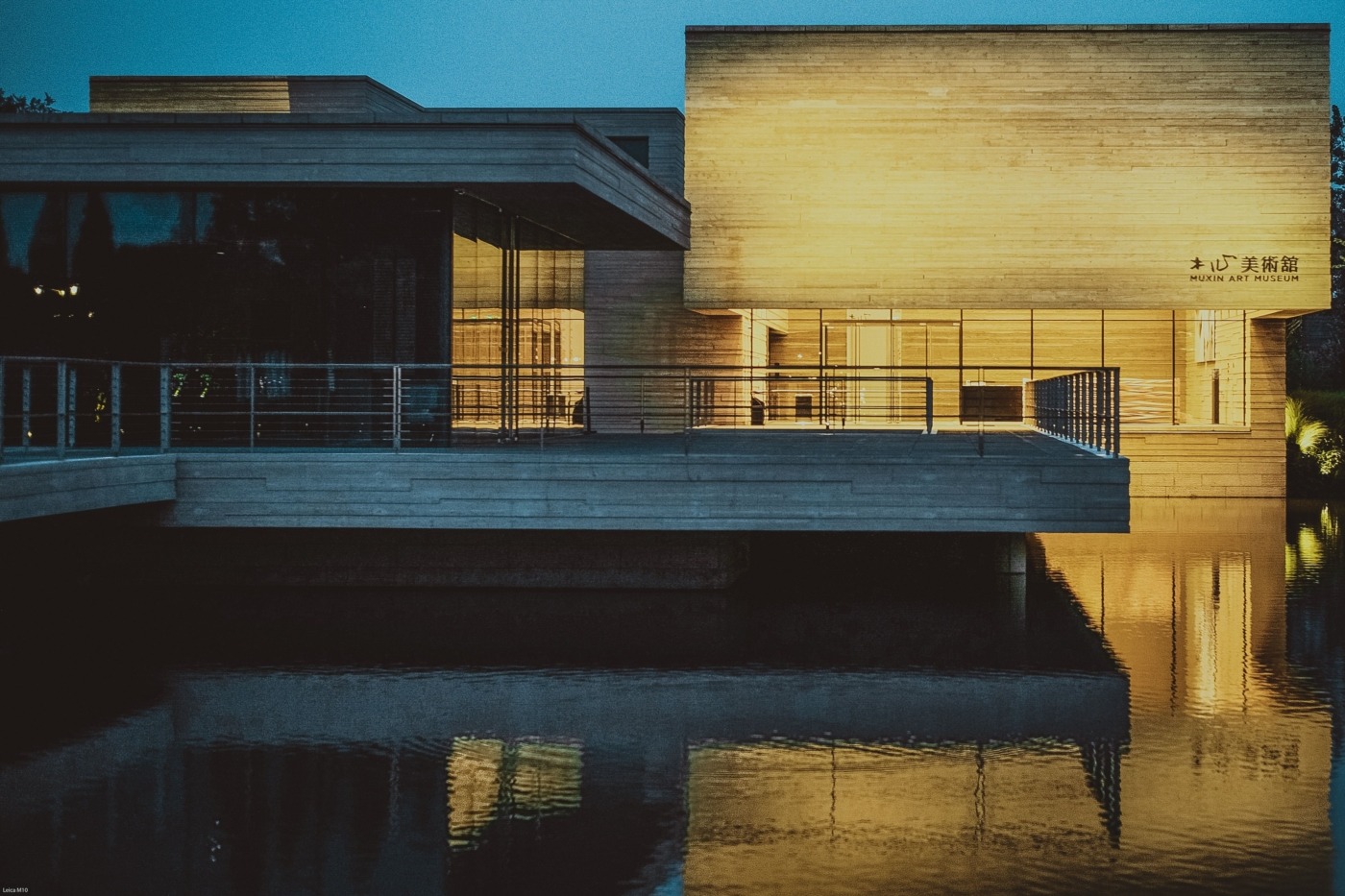 ‘Parasite’ is funny yet powerful, horrifying yet joyful

The Palme d’Or is widely considered one of cinema’s most prestigious prizes, yet the kind of films that win are seemingly always show-offy, artistic guff – the kind of things you wouldn’t want to watch, but critics praise to the hilt. I mention this because I attended a screening of this year’s winner, the South Korean film Parasite, by renowned director Bong Joon-ho, and I was incredibly surprised. Sure, it’s arty, but it’s also incredibly accessible, full of strong performances and has a lot to say.

Kim Ki-woo (Choi Woo-shik) and his family live in a semi-basement apartment, taking low-paying jobs and struggling to make ends meet. One of his friends gifts him with a scholar’s rock, which is supposed to bring wealth, and suggests that Ki-woo pose as a university student and take over his tutoring job for the wealthy Park family. He impresses the Parks and soon dreams up new ways to deceive them, installing members of his family in the household in order to benefit from their wealth – they could be a dream meal ticket for a family that survived for so long on nothing. But events may soon spiral out of control, with life-threatening to get in the way of the Kims’ carefully-built plan.

I’ve been deliberately vague in the plot summary, focusing on the events that take place in the first quarter or so, because Parasite is a film where you’ll benefit from knowing as little as possible. Suffice to say, this is a film of two tonally different but thematically consistent wholes, and it is a testament to Bong’s tight directing that the transition feels logical and impactful. The film straddles a variety of genres, from outright comedy ( there are a lot of good lines) to horror, but remaining full of heart. Parasite defies categorisation, and yet is an easy watch.

Bong also directed Snowpiercer and Okja, but his skewering of class and the inequalities that define our world has never been more powerful than it is here. Identifying a Parasite may initially seem obvious, but there’s so much more going on. Every shot feels layered with meaning, and the film certainly doesn’t make it easy to choose a side. It’s easy (and somewhat obvious) to make a film about the downtrodden poor and the evil rich, but that’s not what Parasite is doing.

This is in part because of a great group of actors, who work phenomenally as a cast. Choi Woo-shik shines as a friendly presence with a deeply manipulative streak, and Cho Yeo-jeong gets most of the funny lines as Park Yeon-gyo, the matriarch of the Park family (described charitably by a number of the characters as ‘simple’). The heart of the film, though, is Song Kang-ho as Kim Ki-taek, the father of the Kim family – his face conveys so much, his easy manner concealing a deep-seated frustration.

Long does not necessarily mean dull, of course – Bong’s directing has you on edge throughout

I very much enjoyed Parasite, but it’s not a perfect film by any means. It’s long at 132 minutes and it mostly gets away with it, but there are certain points where the momentum does struggle. Long does not necessarily mean dull, of course – there’s a tense sequence partway through that must have been 20 minutes or so, but Bong’s directing has you on edge throughout – but a bit more cropping could have helped the pace slightly. I also found some slight issues with characterisation – the Kim family are built up as being incredibly smart and adaptable, meaning some of their later decisions feel a little hard to believe.

All in all, though, it’s easy to see why Parasite has garnered such an impressive reputation, winning the Palme d’Or and topping many critics’ ‘films of 2019’ lists. It is beautifully acted and it has a lot to say, but it never beats you over the head with its message. It is funny yet powerful, horrifying yet joyful, and a tour de force from a director who is shamefully underappreciated by Western audiences. Go out and watch Parasite – you’ll laugh, cry, and you’ll be thinking about it long after the credits roll. 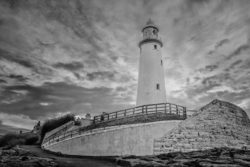 Gallery image with caption: ‘The Lighthouse’ must be seen to be believed 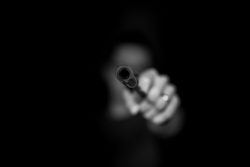 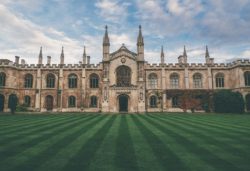 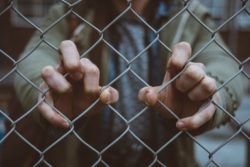 Gallery image with caption: Last Night I Watched: ‘The Platform’