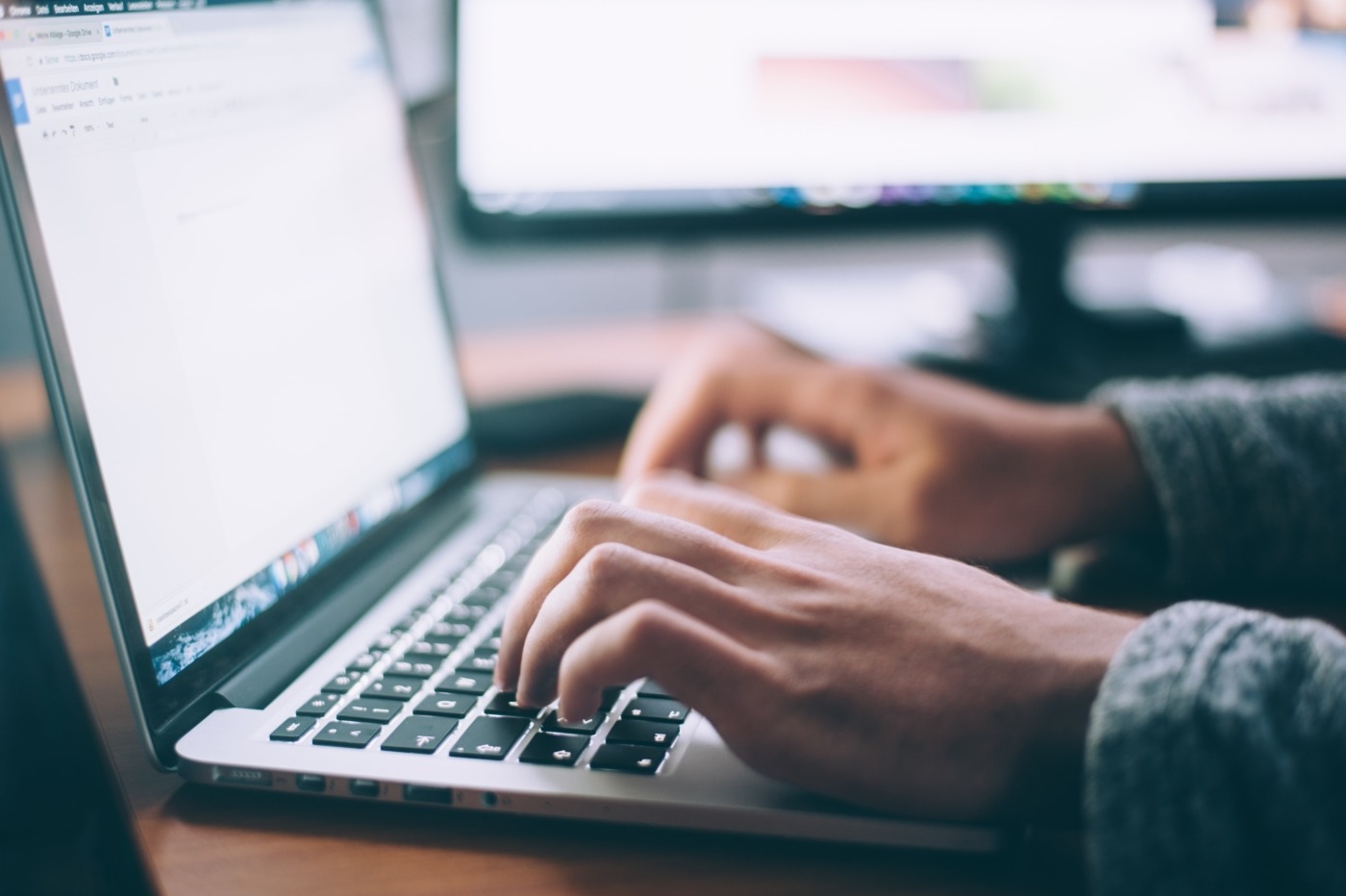 Our generation is one that will be vulnerable in a new way. When applying for jobs, it is not just our criminal records which will be examined by potential employers, but our online pasts. Any form of social media – professional or personal – will be scrutinised to understand who we really are. In our modern era, an accomplished CV and solid interview performance are only part of the judgement for determining whether someone would be an effective addition to the team.

Whether it’s an embarrassing tag on Facebook making one look rather merry on the dance floor or a regrettable tweet from our teenage years, every single tweet, post, photo that goes online is out there forever. The moment you press send, you are giving away ownership.

Previous generations simply didn’t have this problem. While I still believe social media is beneficial for international human connection, the ability for our views and personality to be researched beyond the application form is transformative. And this is all as jobs become more professional and competitive in a globalised market. It’s a perfectly logical step for employers to take. If they are having whittle down candidates who look excellent on paper and in interview, browsing freely into their publicly available online profiles is an excellent step to make the final cut.

It is the language in this discussion that I find incredibly nebulous and ambiguous. What counts as ‘harmful’ content?

This all reflects how our opinion towards the online world has changed from ten years ago. Funny cat videos, harmless video games and benevolent memes are a cliche that fail to reflect the power of internet companies over our data and communication. This will only continue in the 2020s with the expansion of 5G and more of our domestic lives – think domestic appliances, a smart speaker – transferring online. Who holds these companies accountable? Even a well informed person on technology surely can’t be aware of everything these Silicon Valley technology giants know about us.

The government are coming to the same conclusion. No longer are these firms being treated as independent of state control with the internet as a beacon for absolute human freedoms. Ofcom, which regulates television and radio programmes, has been given new powers by the government which enforces social media firms to act over harmful content.

As someone who is always wary about the powers of the state, I feel these extended enforcement powers have to be justified. My instincts are always to lie with the individual having the power to make mistakes. Initially, it was up simply to the technology companies to regulate themselves, like newspapers. But even with a free press, the Independent Press Standards Organisation (IPSO) ensures that a space exists for public complaints. Where is the equivalent for tech firms?

People deserve to have their views challenged, be held accountable for what they say and, yes, that should involve criticism.

In principle, there is nothing wrong or abnormal about government interference into private companies. It takes place all the time with the minimum wage, regulations on working hours and practices and paying taxes. It is the language in this discussion that I find incredibly nebulous and ambiguous. What counts as ‘harmful’ content? It is the same with offensive language. One person’s idea of offensive language is another’s funny joke. The specific examples that are raised include content of violence and terrorism. Initially, it would be difficult to disagree that such content is morally reprehensible. If the individual is advocating what they have posted, then they deserve little public sympathy. People must recognise that endorsing such posts will have consequences, as should be the case in a moral world.

But what if the account is simply exposing the actions within their country? It may be a totalitarian government advocating state violence against the people or terrorist organisations taking control. This should be exposed, whether in written or visual form, to the rest of the world. Only by knowing about such acts is to possible to enact change. It is one of the reasons why I think individuals should be allowed to have anonymity online. While trolls are vile, forcing everyone to reveal their true identity online would mean that many journalists reporting under dictatorships would be unable to fulfil their role. They would be discovered, taken away and never seen again.

Context is so important here. Whether it’s in the real or virtual world, understanding the history behind a situation is so important. Another problem that the government want Ofcom to combat is cyber-bullying. Again, I have nothing but distain for people who engage in unjustified vigilantism by ganging up against one person online. But the line is very thin between that and a debate. People deserve to have their views challenged, be held accountable for what they say and, yes, that should involve criticism. Is that bullying? I wouldn’t like to think so. The block or mute button is always available.

While I fear some regulatory involvement is inevitable, given the increasing influence of tech giants, this must be balanced with individual action. Just as we should expect respect online, so should individuals be free to post unorthodox ideas and views narratives. That is, if they are willing to take the criticism and consequences of doing so.

Gallery image with caption: Social media must not be undervalued in the fight against coronavirus

Gallery image with caption: Insta-jam: what the most recent social media outage means for our society

Gallery image with caption: The publication of private messages sets a worrying precedent