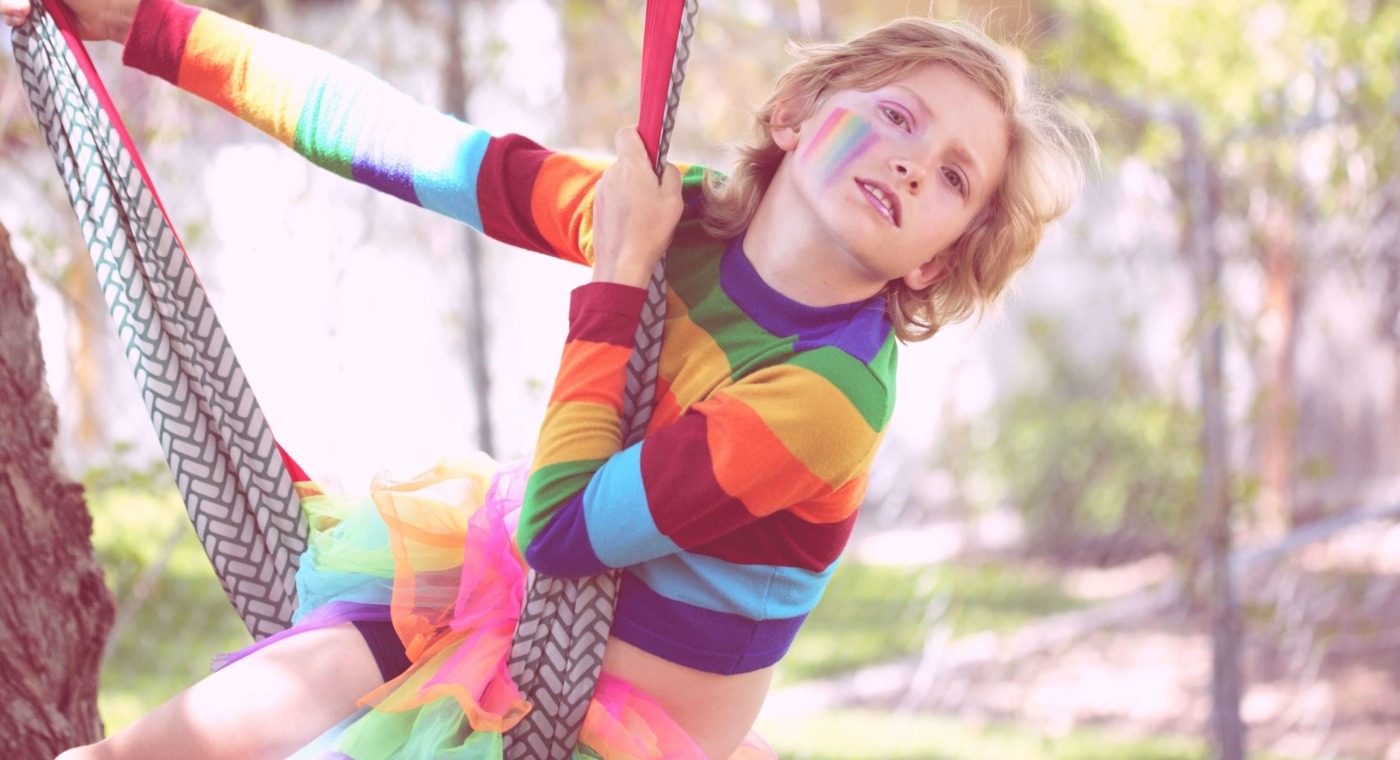 Fashion and trends are in a state of continual evolution, just like the experience of gender is for a trans(feminine) non-binary person like me. When I was growing up and thought I was cisgender, I wore blues and reds: ‘boy colours.’ But these colours felt like chains. Anchors, even. Anchors that kept me weighted to the shores of masculine normalcy that I spent all my teen years trying to escape. So, throughout my teenage years, at which point I began to realise I wasn’t the male who I’d been socialised to believe I was, I dressed in black.

This earned me the reputation many are all too familiar with: ‘the emo kid.’

For many genderqueer people like me, the emo phase is often a stepping stone through which we use to mediate and discover our true selves. The gender annihilation that this subculture offers is how many of us initially begin to grapple with a body fraught with gender dysphoria. Adopting the aesthetics of queerness through fashion is how many of us fight back against its reins and reclaim the bodies that cause us such pain.

It’s important to note that not every trans or gender-diverse individual experiences dysphoria, but for those of us who do, our wardrobe is vital in expressing our truest selves that just aren’t visible to the cis gaze under which we are objects of scrutiny.

For me, the gothic and emo aesthetics were a way of navigating the space between masculinity and femininity, rebellion and conformity, as well as childhood and adulthood. It became the central passageway through which I channelled my desire to break out of binary normality whilst resting flimsily within the borders of social acceptance. Eyeliner, mascara, long hair and painted nails were understood by others as just me being an angsty teen going through their maverick emo phase. Underneath, however, it was actually a way for me to express the femininity that I had to suppress in a way that people found easier to understand.

Much like bisexuality, emo culture is almost always dismissed by the masses as ‘just a phase’. So, ultimately, this trend had as much of an expiry date as my belief that I was cisgender.

As I grew out of my emo days, I blossomed in my queerness.

I unleashed my true self, unabridged, and never looked back

When I was 16, purple was my brand. In Sixth Form, our highly draconian ‘office dress code’ was deeply entrenched in the gender binary. However, I found my loopholes. Where all the other boys wore blue and black suits, I chose purple. Alongside my waist- length hair and ever-painted talons, I claimed this trademark as my own. It represented my deviation from the gendered norms enforced upon us after five years of boys-school toxicity through a medium that was subtle but substantial enough to make a statement from the masses.

Of course, this alienated me from my peers, but I stayed true to myself until the end of my schooldays.

Although it wasn’t back then, it is now understood that gender exists on a limitless spectrum. So, when I left my hometown and entered university life, I unleashed my true self, unabridged, and never looked back.

I’d spent 18 years fettered by school uniforms, social norms and the expectations of others, but leaving home and the people I’d grown up with gave me the freedom to push past the barriers in which I’d been trapped. I was in a new space where no one knew who I was and so didn’t expect anything from me.

Campus life enabled me to tear down the veneer of masculinity I’d spent so long, too long, trying to break through

Campus life enabled me to tear down the veneer of masculinity I’d spent so long, too long, trying to break through, and I began to explore feminine fashion in the form of long coats, high heels and makeup. Adorned in these, I realised: this is what gender euphoria feels like.

I always wondered why clothes stores dedicate about six times the floor space to women’s fashion, but I guess this gave me a lot of scope to explore the territory of transfeminine non-binarity. I long for the day that I can walk into a clothing store that isn’t sectioned by binaries and changing rooms where staff don’t feel compelled by some unwritten policy to redirect me to the ‘appropriate’ fitting room. Until then, I’ll stick to vintage and thrift stores where I can shop more ethically, affordably and without being under perpetual gender surveillance.

Sometimes fashion breeds fear. I’ve had my fair share of slurs and debasement hurled in my direction, but each time it gets a little easier. I’d be lying if I said all the bullying I endured in school made me invulnerable to these attacks, but it definitely thickened my coat and softened the impact. So, to anyone who isn’t living as their truest selves, I implore you, embrace it! Dye your hair, walk through campus like it’s your runway, and be that gender which you were born to be. I promise that in the end, it’s worth every ounce of fear. 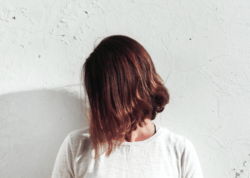