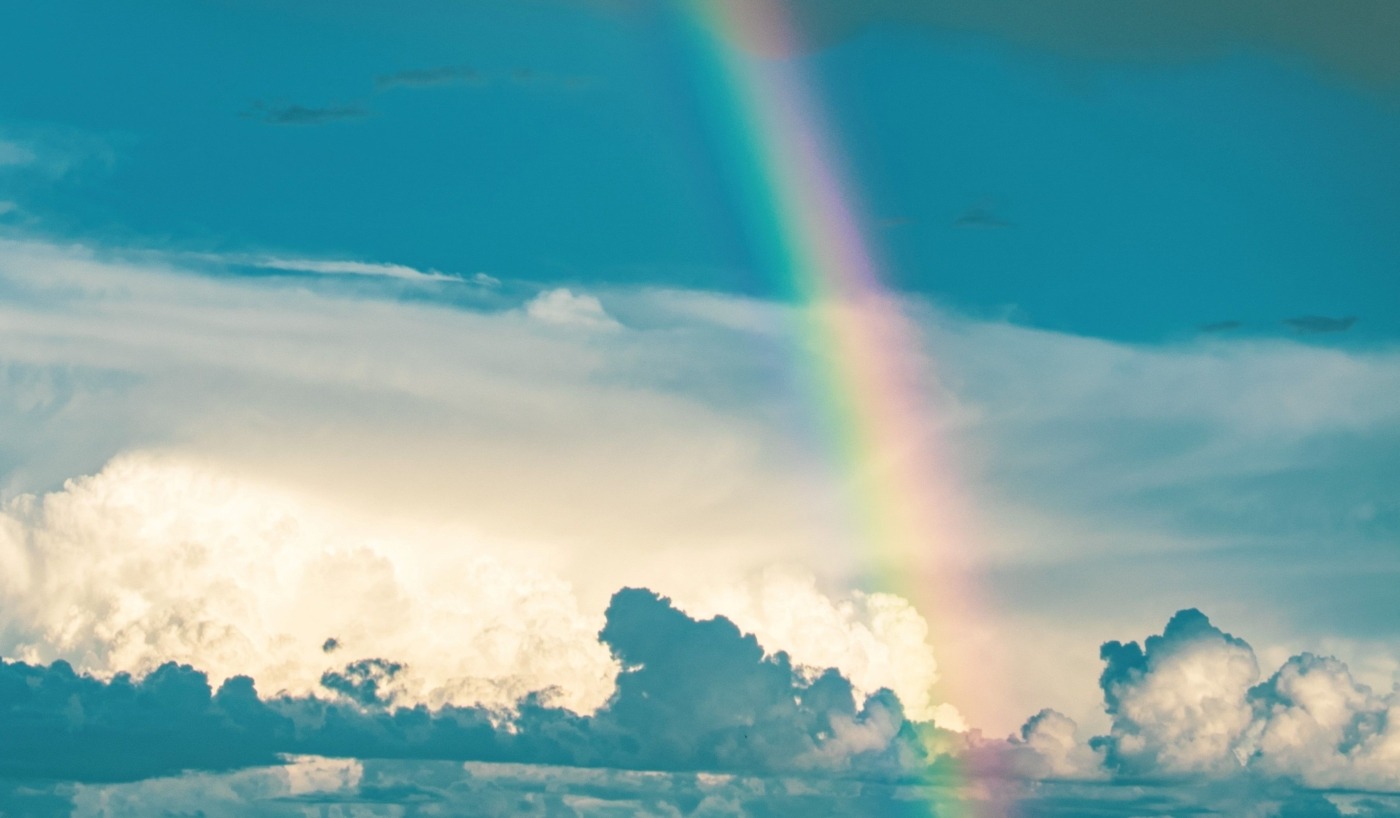 According to Stonewall, over half of all LGBT+ people in the UK have experienced depression within the last year. Perhaps more shockingly, a further two-fifths of people report experiencing the feeling that their life was not worth living.  Whilst initially jarring, these statistics unfortunately make a lot of sense.

Mental health campaigns constantly remind us that bottling up our feelings is never beneficial to our wellbeing, but for many LGBT+ people, they have little choice in the matter. A period of questioning your identity, and therefore ‘bottling up’ plenty of emotions, is inevitable when you’re LGBT+. It’s rarely discussed, but for many LGBT+ people, wrestling with self-hatred is a sad reality when trying to come to terms with your identity. When you live in a society where the perceived ‘normal’ is so far from your reality, the problem is bound to feel like it lies with you. The self-hatred which follows from this, although not experienced by all, forms a toxic foundation on which other mental-health issues can grow.

Not only was I forced to pretend to be something I wasn’t, but I was also painfully aware of how different I was

Whilst some of us will struggle with coming to terms with ourselves, for others, it will be the reactions of others which will take the heaviest toll. For many, the risks which come with coming out are overwhelming, with the stability of your entire livelihood dependant on one sentence. Whatever reaction follows, your mental health is implicated in one way or another. If the reaction is positive, massive amounts of pain and struggling are suddenly gone. If the reaction is negative, a whole world of pain and struggling may lie ahead. This isn’t a risk that LGBT+ take once, or even twice, but a risk which they take every time they meet someone new. Every person in your life could be the negative coming out which changes your life forever.  It’d take a heavy toll on anyone’s mental health to know that someone’s entire opinion of you could be changed by this one unalterable fact.

In my case, it was the response of one particular group which I had to worry about: my school. I’m a transgender male, and between the ages of 11 and 18, I was educated in a same-sex environment. By the time I was 15, I’d known I was trans for a few years, and the discomfort which I endured every day at school was becoming too much to bear. I knew that unless I came out, I’d be miserable for the rest of my time there. This took a massive toll on my mental health: not only was I forced to pretend to be something I wasn’t, but I was also painfully aware of how different I was. At one point, it got so bad that I walked out of school determined I would never return, as I intended to commit suicide when I got home from school. Luckily, things did eventually get better for me. I came out to my year at the beginning of year 11 and never looked back. Although I have continued to struggle with my mental health, the knowledge that I have support from people around me has helped immensely.

Keep talking until someone listens and things will get better

Having said all of that, LGBT+ people can have good mental health. There are things we can all do to help. Earlier in the article, I said that every coming out has the ability to change your life: one positive coming out story may be all someone needs to see that they are not alone, nor do they have anything to be ashamed of. Harry Potter taught us that no one should ever live in a closet: every individual has the duty to make sure that no one does. If you’re struggling to come to terms with yourself, or are struggling as a result of your identity, remember that you’re not alone. Sometimes, just admitting to yourself or someone else that you’re LGBT+ can be the hard bit: the rest will follow. There are communities out there which are in place to help you and will support you regardless of your situation. Charities like MindOut offer anonymous counselling services which allow you to talk openly without fear of repercussion. Keep talking until someone listens and things will get better.