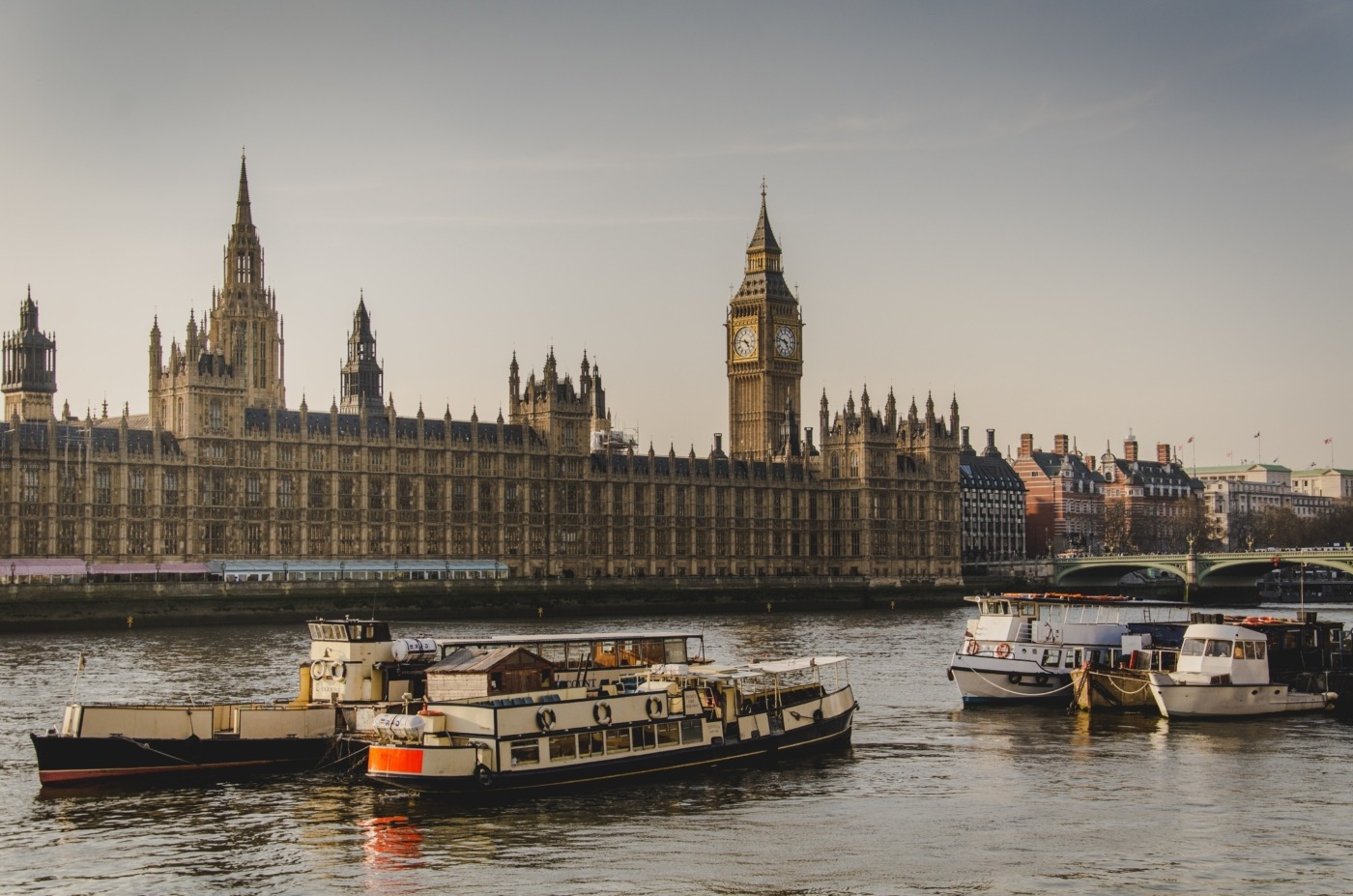 Throughout history, one of the most consistent signs of an insecure leader is a reluctance to promote competent individuals to positions of seniority. Such individuals, while conducive to the effective functioning of the regime, can easily emerge as an alternative to the premier if affairs for the latter were to go awry. However, such an approach faces an obvious problem: yes, if our metric were the survivability of the leader, this would be a brilliant strategy – but, regrettably, the whims of government come with consequences for those on the receiving end, and it is we who ultimately reserve the authority to depose a government should we deem it unsatisfactory. It is for this reason that the logic by which Johnson has hitherto governed – as illustrated by the recent cabinet reshuffle – may prove damaging to his prospects in the long run.

In lieu of the sweeping (80-seat) majority that they won for their party in December’s election, Johnson and his self-styled maverick chief advisor, Dominic Cummings, have felt empowered to fundamentally re-shape the contours of government in their desired image. The February reshuffle perfectly exemplifies this. Traditionally, the Treasury has retained a degree of independence from No. 10, a dynamic which strongly underpinned the relationship between Tony Blair and Gordon Brown while in office, for example. However, when called into discuss his career prospects with Johnson, Sajid Javid – at that point still the Chancellor – was given an ultimatum: acquiesce to an effective emasculation of the Treasury’s independence (achieved via a merger between its team of advisors and No 10’s), or step down. Javid opted to relinquish his job, on the basis that opting not to do so would cause him to be “absolutely humiliated afterwards”. Javid is a formidable politician in his own right, with a sizeable following in the Tory party after, inter alia, running against Johnson for the leadership last summer. To leave such a figure on the backbenches so early in the tenure of a new government would be a remarkably risky move, at least from the perspective of a rational No. 10.

Johnson and his self-styled maverick chief advisor, Dominic Cummings, have felt empowered to fundamentally re-shape the contours of government in their desired image

What made Johnson feel so urgently that he had to impose such a strict proviso upon Javid’s continuing occupation of the chancellorship? The answer is a straightforward one: insecurity. Particularly after Michael Gove’s decision to backstab him during his original, post-referendum leadership run, Johnson had a fact about him brought into sharp focus: he is perceived by many to be a somewhat incompetent, lackadaisical figure. To a certain extent Johnson has cultivated this image throughout his political career – but while his clown-like persona might cut it for a mayoralty, to be the head of a nation is a different prospect altogether.

I would speculate that it is this insecurity which has rendered Johnson reluctant to promote anyone whose presence could undermine his own image. This is exemplified with the treatment of two key offices of state.

On one hand, Julian Smith, who as Northern Ireland Secretary had successfully restored the Stormont legislature after years of seemingly intractable wrangling between the main forces in Ulster politics, had been heralded by figures across the political spectrum as an apt pick for the role and an impressive, competent figure in his own right. Such complements are of considerable worth when accounting for the fact many of the office’s previous residents – such as Karen Bradley – have been roundly criticised for their tenures. However, Smith made the key mistake of being (quite legitimately) sceptical toward the government’s seeming enthusiasm for a no-deal outcome, particularly vis-à-vis the Northern Irish economy. Even though he never explicitly broke collective responsibility on the matter, for Johnson and his associates this constituted a sufficient casus belli against Smith; a competent individual who had previously illustrated even a hint of independence was deemed dangerous to the centre, and thus fired.

While his clown-like persona might cut it for a mayoralty, to be the head of a nation is a different prospect altogether

On the other hand, most would have difficulty rebutting the assertion that Priti Patel is a second-rate politician. This was illustrated in brutal fashion when, as International Development Secretary under Theresa May, she attended clandestine meetings with the Israeli Prime Minister, Benjamin Netanyahu, and then attempted to expropriate British public money toward an IDF programme in the occupied Golan Heights. As one would expect, Priti Patel promptly resigned. However, for Johnson’s purposes, this obviously wasn’t sufficient to disqualify her from further high-level governmental work; upon becoming Prime Minister, he actually promoted her from the backbenches to the position of Home Secretary, a position she retained through the reshuffle. Not only does she share ideological proximity with Johnson, but her poor political abilities and propensity toward corrupt conduct will most likely preclude her constituting a genuine threat to his authority.

Regardless, in the medium- to long-run, the most successful governments are those containing more Julian Smith’s, as opposed to more Priti Patel’s. The folly of Johnson’s approach will soon be laid bare; the furore over the resignation of Philip Rutnam, the most senior civil servant in the Home Office, as a result of bullying allegations levied against Patel, provides a mere glimpse of what is to come.