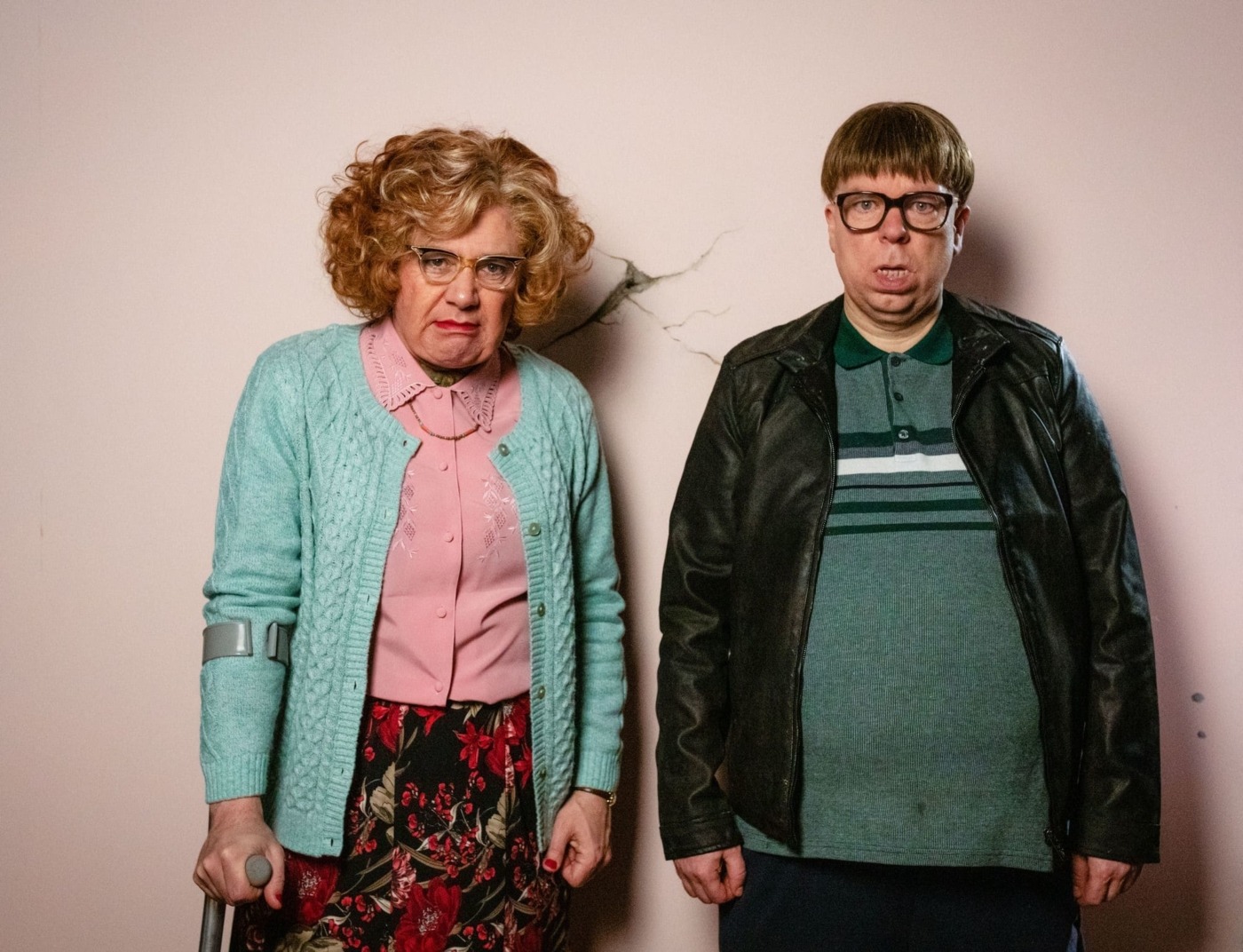 Inside No 9 continues to go from strength to strength and, when I sat down to watch what was pitched as the story of a haunted flat, I had no idea of the surprises that awaited me. In ‘Death Be Not Proud’, writers Steve Pemberton and Reece Shearsmith prove themselves masters of the craft, with a phenomenal piece of TV that will likely go down as the show’s greatest-ever instalment.

A young couple, Beattie (Jenna Coleman) and Sam (Kadiff Kirwan), have finally managed to get onto the property ladder. However, the only flat that they can afford has a dark past – it previously belonged to a serial killer, and Beattie is convinced that she can feel its presence within the walls. After a number of paranormal events, Sam hopes to assuage Beattie’s fears by inviting the flat’s previous occupant to a meeting to discuss the location’s history. But this meeting does not go as expected, and the visitor reveals some terrifying truths that could ultimately prove fatal…

The series has always had aspects of the horror genre to it, but I don’t now if the atmosphere has ever been played straight as effectively as it is here

‘Death Be Not Proud’ kicks off with a charming portrayal of couple’s life, and both Coleman and Kirwan play well together. This transitions into some moments of genuine horror, as some seemingly spectral events terrify Beattie and the audience – the series has always had aspects of the horror genre to it, but I don’t now if the atmosphere has ever been played straight as effectively as it is here. It’s a pleasure to see a human actually react sensibly to a haunting, too. But this set-up, as is typical for Inside No 9, is not quite the story we get, as we transition very early into one of the series’ biggest twists. I have to discuss it in detail, but I’m issuing a spoiler warning of sorts here – what I’ll say won’t ruin your viewing experience, but it would be amazing if you feel the surprise I did.

It transpires that the flat previously belonged to David Sowerbutts (Pemberton), serial killer-obsessive and a man-child who used to live with his mother Maureen (Shearsmith). In case these characters seem familiar to you, you’d be right – they previously originated in a different Pemberton-Shearsmith vehicle, the very tone-similar Psychoville. In a huge rug-pull, ‘Death Be Not Proud’ has become a crossover episode – it is no longer the story of Beattie and Sam, but rather a continuation of the Sowerbutts’ story.

I’ve never laughed as much at an episode of Inside No 9 as I did when watching ‘Death Be Not Proud’, and the ability to transition from outright horror to dark farce naturally is incredibly impressive

What follows is one of the funniest and darkest episodes of Inside No 9 yet. It’s got tons of great lines and sequences (‘it’s John did, David’ is one of the cleverest jokes I’ve seen all year), and it really shows Pemberton and Shearsmith playing to their strengths. They’re joined by Sarah Solemani and David Bamber, reprising their roles from Psychoville, and the latter’s cameo is one of the most bizarre and bizarrely-funny things you’ll ever see on a mainstream channel. I’ve never laughed as much at an episode of Inside No 9 as I did when watching ‘Death Be Not Proud’, and the ability to transition from outright horror to dark farce naturally is incredibly impressive. Add this on to sequences that are genuinely tense, and there’s a lot to love here.

I loved all of the references to Psychoville (the return of monstrous clown Mr Jelly [Shearsmith] was a highlight), but I am reviewing ‘Death Be Not Proud’ as an episode of Inside No 9. Fortunately, it works incredibly well in its own right, but I wonder whether non-Psychoville fans will appreciate it nearly as much. The focus on the earlier show meant that the mandatory twist ending felt really out of place and I didn’t think it worked overly well. If there was any groundwork laid for this ending, I didn’t see it, and it felt like a twist for twist’s sake. It was a bit of a let-down in what was otherwise a really-accomplished episode.

‘Death Be Not Proud’ is Pemberton and Shearsmith at their finest, with a genuinely-impactful surprise leading to great writing with lots of comedic and dramatic beats. This may only be the second episode of this fifth series, but I think the benchmark has probably been set here.

Read Reece’s review of episode one: The Referee’s a W***er 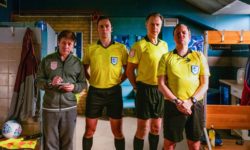 Gallery image with caption: The Referee’s a W****er … and Inside No 9 is back for series five! 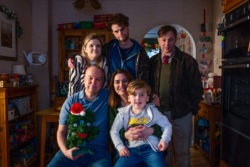 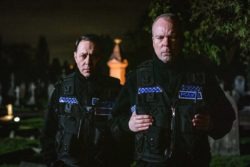 Gallery image with caption: Thinking Out Loud – Inside No 9’s most experimental instalment yet