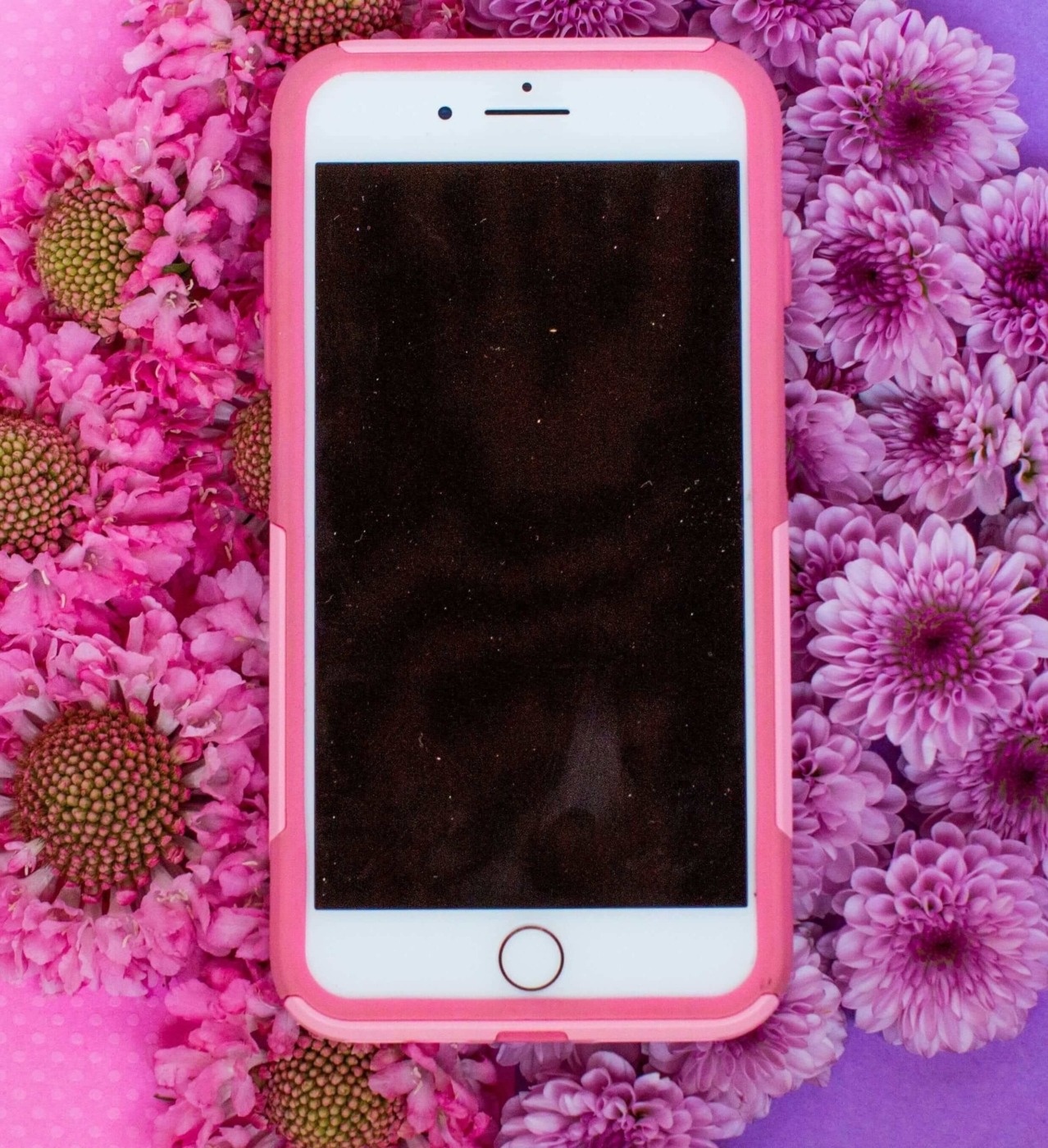 CW: This article discusses issues relating to mental health, suicide and the toxicity of social media.

Saturday 15th February marks an extremely tragic occasion. A death which never should have occurred but follows a line of many preceding it. Something needs to change.

Former Love Island host, Caroline Flack, passed away by suicide Saturday 15th February. Informed by a Twitter notification, I refused to believe the news when I saw it. Perhaps it was all a sick joke, or maybe #RIPCarolineFlack was in reference to the fatal cancel culture that has arisen in the social media age. But no, these 280-character sympathies that were trending were truly paying their respects to the death of Caroline – all too little, all too late.

Suicide, a fatal symptom of an all-consuming illness that affects millions of people during their lifetime, is something that humankind has suffered from for as long as time, and something we must invest as many preventative measures into as you would for curing cancer. Although suicide has always been a tragic consequence of many situational factors that overcome its sufferers, the inundation of social media in modern life is a factor that makes suicide a dreadful reality.

Who knows who we really are behind a screen, a handle or a username?

We have the ability to become invincible. The power to tweet, message, post, like and comment without physically experiencing any immediate result. We become untouchable, and in the same way, are not held accountable for our actions. Who knows who we really are behind a screen, a handle or a username? How can anyone really trace it back to us? The ability to bully or to harass has become alarmingly simple, even for those who wouldn’t dare do those things in reality. If we don’t like something, we can say it without actually having to speak it.

Worse yet, if we don’t like someone, we can say it, not only for that person to hear, but for the whole world. And that is simply one voice in the void of many of that swarm cyberspace, so how can you really feel guilty? But when it’s several thousand voices all trickling into your notifications as a celebrity in the spotlight, social media becomes a whole new battle in itself. Walking out onto the street faced with press and paparazzi was one thing, but now even behind closed doors, there seems to be no room for privacy as the opinions of complete strangers invade every chasm of your being.

We don’t have historical lessons to look back and learn from: we are the history in the making

The social media spotlight is fast becoming a catalyst for suicide in which no one can never truly escape the floods of death threats and cruel comments. Your life should never be the price you pay for a wide-scale online or celebrity presence, just like it shouldn’t in the most ordinary of circumstances. Yes, it’s all too easy to say what we want online and many people do, but does that mean we should?

We’re taught from a young age about the dangers of the internet by teachers and police officers that visit to give talks at school assemblies, but that was at a time where social media had barely developed, and it was delivered by generations who didn’t live through the online phenomenon we’re currently living now. We are collectively navigating the effects of a social-media takeover as we go along, because we don’t know what’s around the corner. We don’t have historical lessons to look back and learn from: we are the history in the making.

I do believe in the future it will be possible to reach a point at which the untameable beast that is the online world will become more regulated and stable. For now, though, we are dealing with its enormous effects, whether those be the result of anonymous users in comment sections, or the power it gives tabloids to assert harmful content on an even wider platform. It’s important for every individual to learn and understand that your voice is not just a cry into the cyber abyss, but a small, yet powerful part, of a collective bullet shot into the hearts of real people. Unfortunately, it’s taken fatal consequences to understand that.

Social media and the internet have tremendous power to do wonderful things. Only now are we given the tools and the knowledge at our fingertips to learn and achieve an abundance of things – it’s a source of agency and opportunity for many people who would otherwise not have it. With great power though, comes great responsibility. Use your Insta-feeds and Twitter handles to spread messages of positivity and understanding. We are all entitled to our own views and opinions. However, we all have the ability to judge whether or not that opinion is progressive or harmful. Feel free to think what you want – it’s not necessarily about being kind online, but about keeping quiet when it’s otherwise destructive to the life of someone or something for which you don’t have the whole picture.

If you find yourself or someone you know to be impacted by the issues discussed in this article, further support and information is available. The NHS, and your doctor, can offer advice and support that is specific to your individual circumstances. For students at the University of Warwick, the Wellbeing Support Services are able to provide practical advice, resources and support for your wellbeing and give you help in accessing external services.