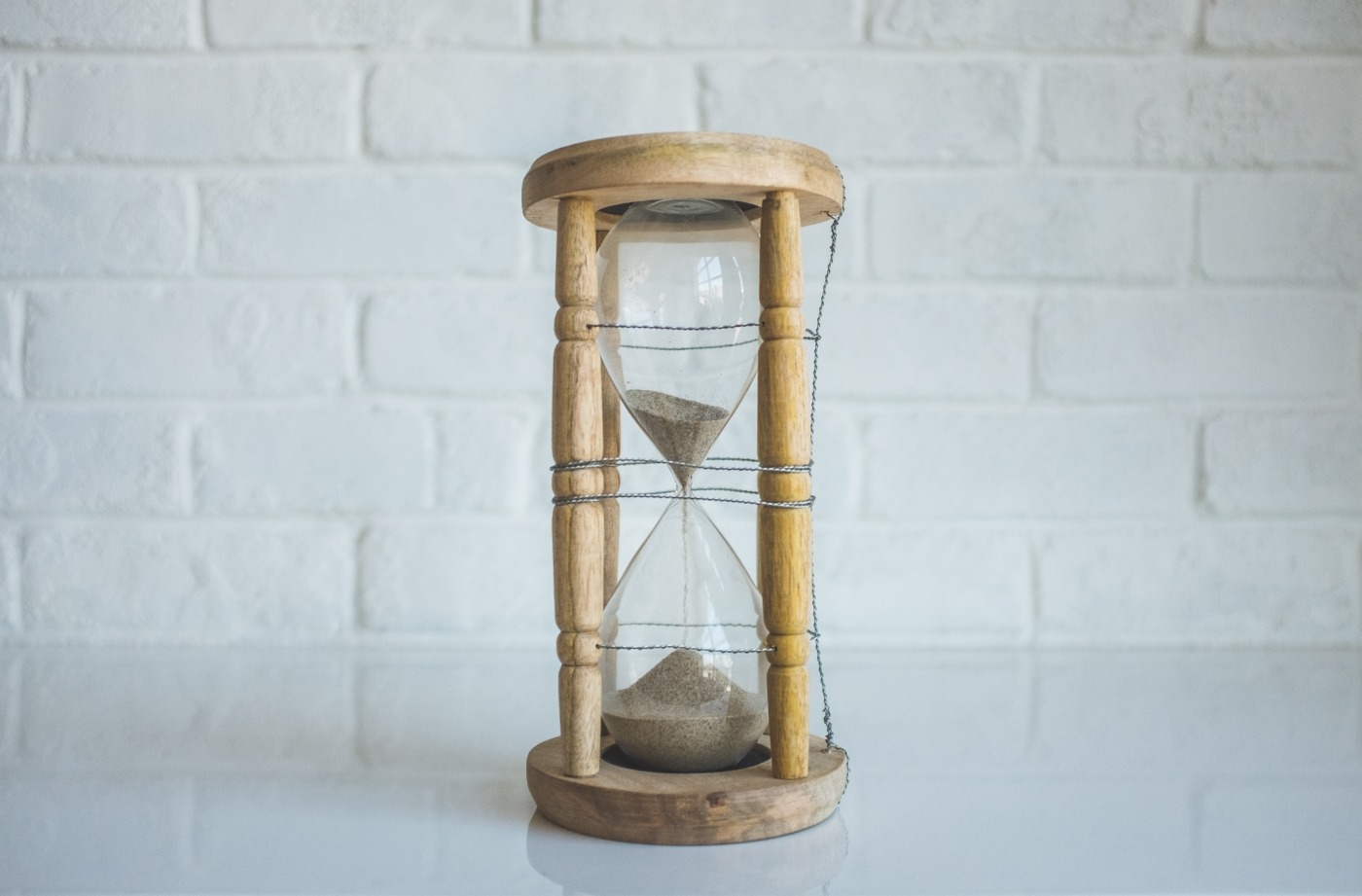 African killifish may hold key to stop ageing in humans

A cure for ageing is something that scientists have still not managed to grasp, however recent studies into the African turquoise killifish may give a route into the halting of ageing in humans. The killifish have a mechanism called diapause which allows them to pause development, in the embryo stage, until the conditions they are in become more favourable. Scientists are actively researching whether this attribute could be applied to humans.

The research, which was published in the Science journal, states that the embryos of the killifish can withhold development for years without any consequence in adult growth and life span. They do this by switching off genes that are responsible for cell proliferation and organ development. Scientists believe this trait was selected for due to seasonal droughts which would mean that the killifish population would almost die out every year if it wasn’t for diapause. This is a phenomenon because the lifespan of killifish is only 4 to 6 months, but they can withhold their development for months or even years. If this was to be applied in humans it would be in the later stages of adulthood, rather than embryos. This research may also lead to the development of treatments for age related diseases which would consequently help to increase the average age of populations.

The killifish have a mechanism called diapause which allows them to pause development, in the embryo stage, until the conditions they are in become more favourable

CBX7 is a key histone binding protein which was studied in the killifish. It plays a very important role in the gene regulation during diapause by selectively increasing the expression of certain genes which postpone ageing processes. This protein could help with preserving cells and tissues in humans.

More than 150 animals, including nematodes, have some form of diapause. However, nematodes and other invertebrates do not share many of the same features as humans and so their principles of halting ageing would be very hard to incorporate into humans. The main reason that animals do diapause is to survive unfavourable conditions in a dormant stage so that when they start growth, they have a higher chance of survival and replication.