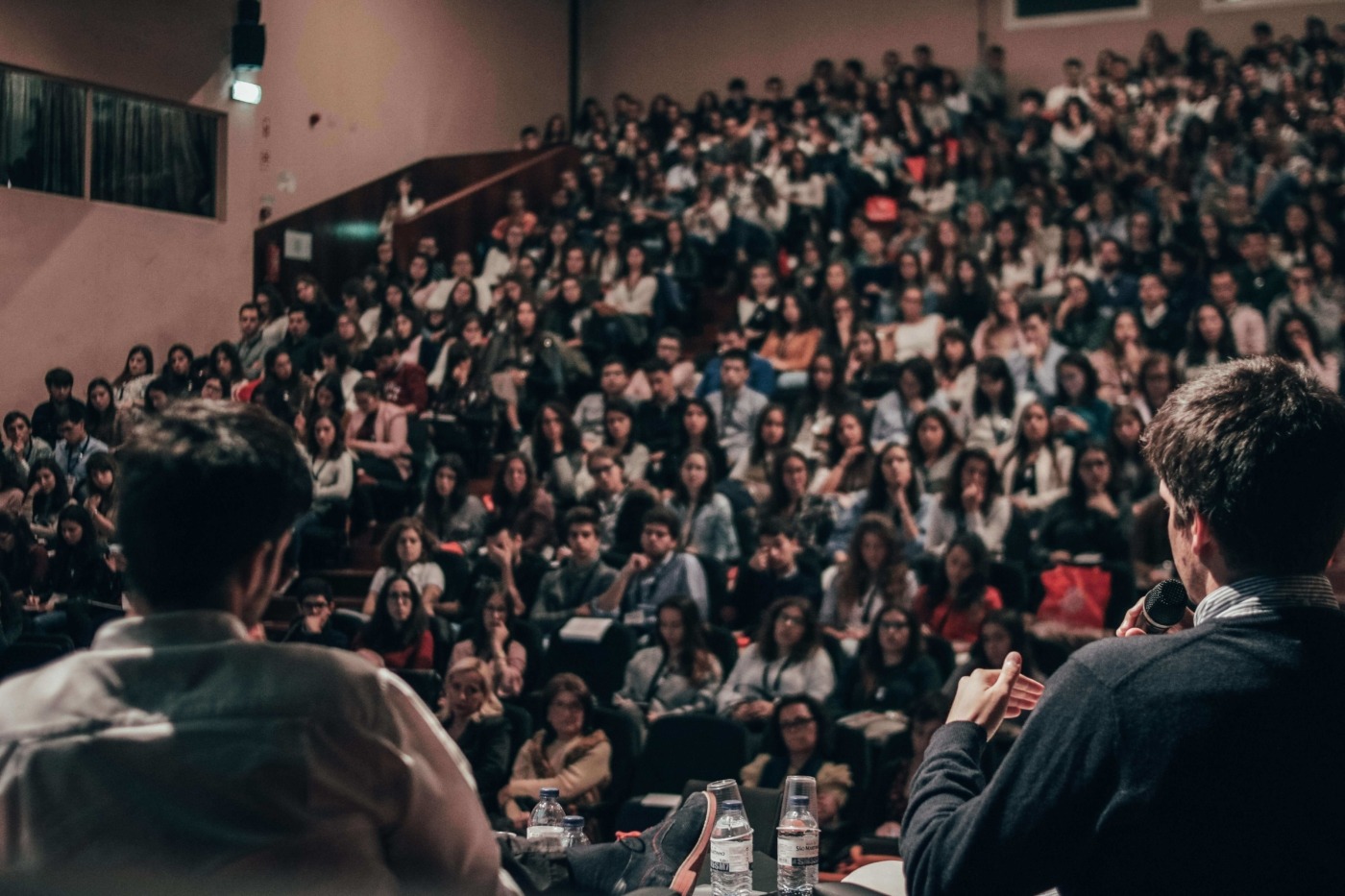 Academics have warned against a Turning Point UK’s ‘Education Watch’, which encourages students to report their lecturers for “political bias”.

Turning Point USA, which has received comments of support from Conservative politicians Jacob Rees-Mogg and Priti Patel, was originally set up in 2012.

Thus far, the UK version of the website has not been naming all academics who are reported to them. It claims it is “documenting the incidents without naming the teachers, though we may sometimes name the university or the school”.

“However, if some incidents are serious enough, we may decide it is necessary to publicly name the individuals involved. This would not be our default approach, however – unlike in the US.”

The Guardian has reported that some US academics included on the ‘Professor Watchlist’ have faced abuse including “threats of death, rape and harm to their children”.

Turning Point UK and Education Watch have been transplanted to the UK very intentionally by rightwing groups in the US. They are pretending to be a student organisation, but they are not a grassroots organisation at all

One affected US academic, who received death threats after being listed on the site, claimed: “It is ridiculous that I have this additional threat in my life because of this, that I have to worry if my kids are safe.

“This is someone using their money to increase the chances of a hate crime against certain individuals.”

Many UK academics have warned that the practice of documenting the political biases of lecturers is dangerous.

Eric Lybeck of Manchester University’s Institute of Education described the website as “populist right-wing propaganda” and “crowdsourcing McCarthyism”, referencing the repressive political tactics of Senator Joseph McCartney in the US during the Cold War.

He argued that it encourages “the false idea that there are evil professors out there, indoctrinating young people, who need to be dealt with”.

“Turning Point UK and Education Watch have been transplanted to the UK very intentionally by rightwing groups in the US. They are pretending to be a student organisation, but they are not a grassroots organisation at all.”

The vice-chancellor of Worcester University, Professor David Green, also expressed concern over the initiative, stating: “It is a rightwing, populist, anti-education offensive and it has important allies at the highest parts of government both here and in America.”