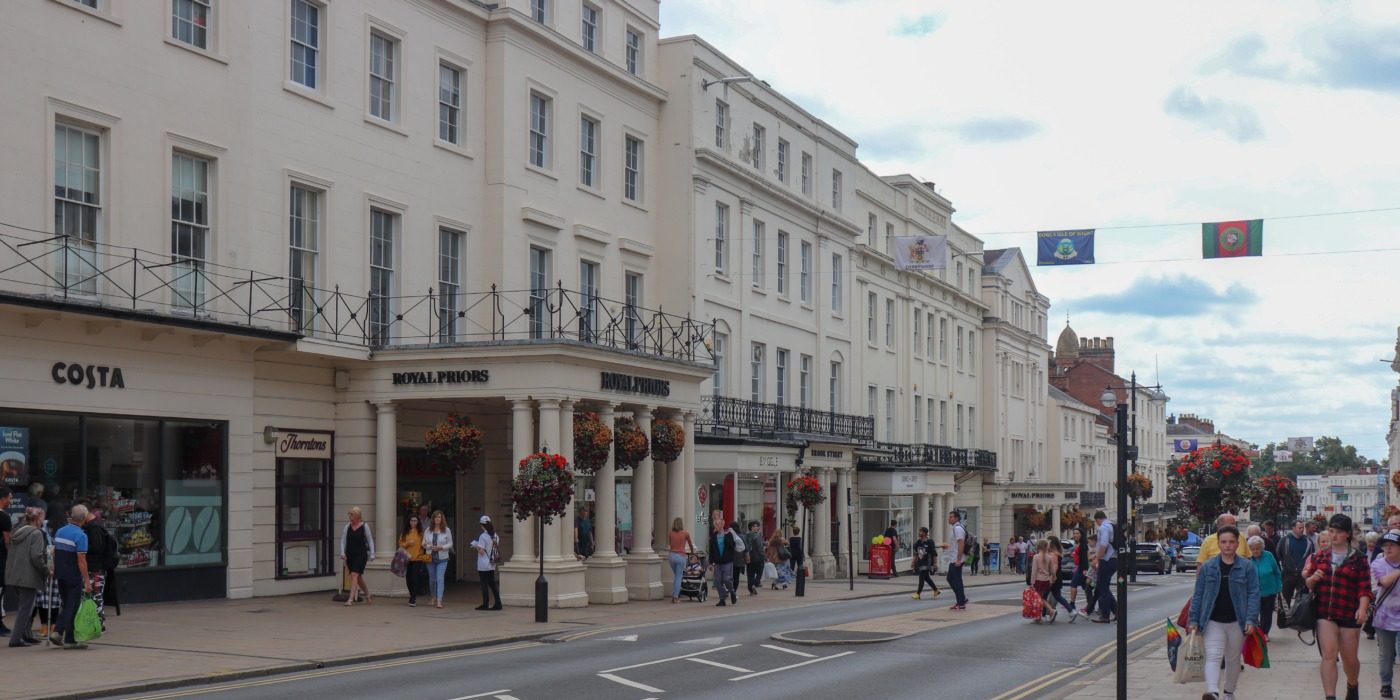 In a national first, local councillors for Warwick District Council (WDC) have come together to form a cross-party ‘Climate Emergency Action Programme,’ which seeks to increase resident’s council tax to tackle the climate emergency.

With WDC seeking to become carbon neutral by 2025 and the entire district to become carbon neutral by 2030, a separate Climate Action Fund has been viewed as necessary to prioritise climate action effectively. Yet, this proposal needs to pass two more green lights: an agreement in a council meeting on February 26, followed by a local referendum held on Thursday, May 7.

Under the proposals, residents in a Band D property would pay an extra £1 each week, so £52 more each year. For context, council tax payments for Band D properties are the closest to the average council tax bill in Warwick, standing at £1,581.24 a year. With these numbers in mind, it has been said that the fund will generate around £3 million a year ring-fenced for funding projects and services to deal with pollution, extreme weather, and meeting the district’s carbon neutrality goals.

With climate change being such a global challenge and its consequences knowing no borders, it can sometimes be difficult to get out of the mindset that climate action is mostly to do with states, transnational companies, and international organisations. Local-level policies like this ensure that action is taking place on the ground. It can be easy to get caught up in abstract emissions targets for years to come. Cross-party cooperation on a local level is vital if national and global goals are ever likely to be met.

Moreover, local-level initiatives don’t have to jump through as many bureaucratic hoops compared to a national-level policy proposal. Of course, we urgently need more national laws dictating action if we are to succeed in meeting our target of 1.5 degrees of warming by 2050 under the Paris Agreement. Yet, despite it being frustrating that lengthy legislative processes do not actively deal with the urgent action that is required, we cannot afford not to be pragmatic. Local policies to tackle climate change like this proposition by Warwick District Council, are not worth less applause and celebration when climate change is such an interconnected and omnipresent challenge.

However, increasing taxation is one of the most politically divisive proposals you can make. With Andrew Day, the Conservative Council leader telling the Leamington Observer how the council plans on “introducing electric taxis, making all of our waste vehicles electric and insulating homes of those on lower incomes,” increased funding is vital. However, previous referendums to increase council tax by 2% across eight local authorities have all failed.

Yet, due to this increase in tax being channelled into one fund for one reason- and the most critical issue facing humanity- attitudes may well change. Nonetheless, people in the West are not so much on the front line of climate change and so paying out for something that is viewed as distant from people’s daily lives may not be seen as worthy for some residents. Ultimately, the people making it to the voting booths will sit on either of the two extremes. You’ll have people voting for people taking collective responsibility to tackle climate change, and people voting against residents having to foot the bill.

One criticism I do have, however, is how this has the potential to be degressive for people who are financially disadvantaged. Although the increase is in proportion to the value of one’s property- like the standard council tax- this doesn’t take into account someone’s income. For instance, people in council housing may pay a discounted rate and so this increase would partly undermine the discounted tax that makes their financial situation less stressful. People who are resorting to food banks or struggling to pay for their child’s school uniform should not have the added financial hassle of picking up the slack for the council not being able to organise current funds effectively.

Furthermore, those who are on a low income are not living wasteful and materialistic lifestyles compared to people who have more considerable disposable incomes. I understand that everyone should do what they can to reduce their carbon footprint. Still, people who are financially disadvantaged most likely have a smaller carbon footprint that more affluent climate activists would dream of. Using public transport, choosing not to fly and go on multiple holidays or shop in charity shops aren’t lifestyle choices for a better planet but a way of making ends meet.

Local-level politics is the foundation for national and global change

For me, these people are doing their bit. So, for those living in council housing or who are on a household income less than £25,000, for example, should be exempt from this new increase. Alternatively, part of the money these residents already pay in council tax should be directed to this Climate Action Fund. Having a more holistic understanding of the residents’ financial situations will be necessary if it is equitable and likely to become policy.

All in all, Warwick District Council actively seeking to create policies that aim to mitigate and effectively deal with the challenges of climate change should be applauded. Local-level politics is the foundation for national and global change, and more local councils should be taking note. Yet, they should also make sure that this proposal isn’t degressive on the disadvantaged as we all know that money doesn’t grow on trees.