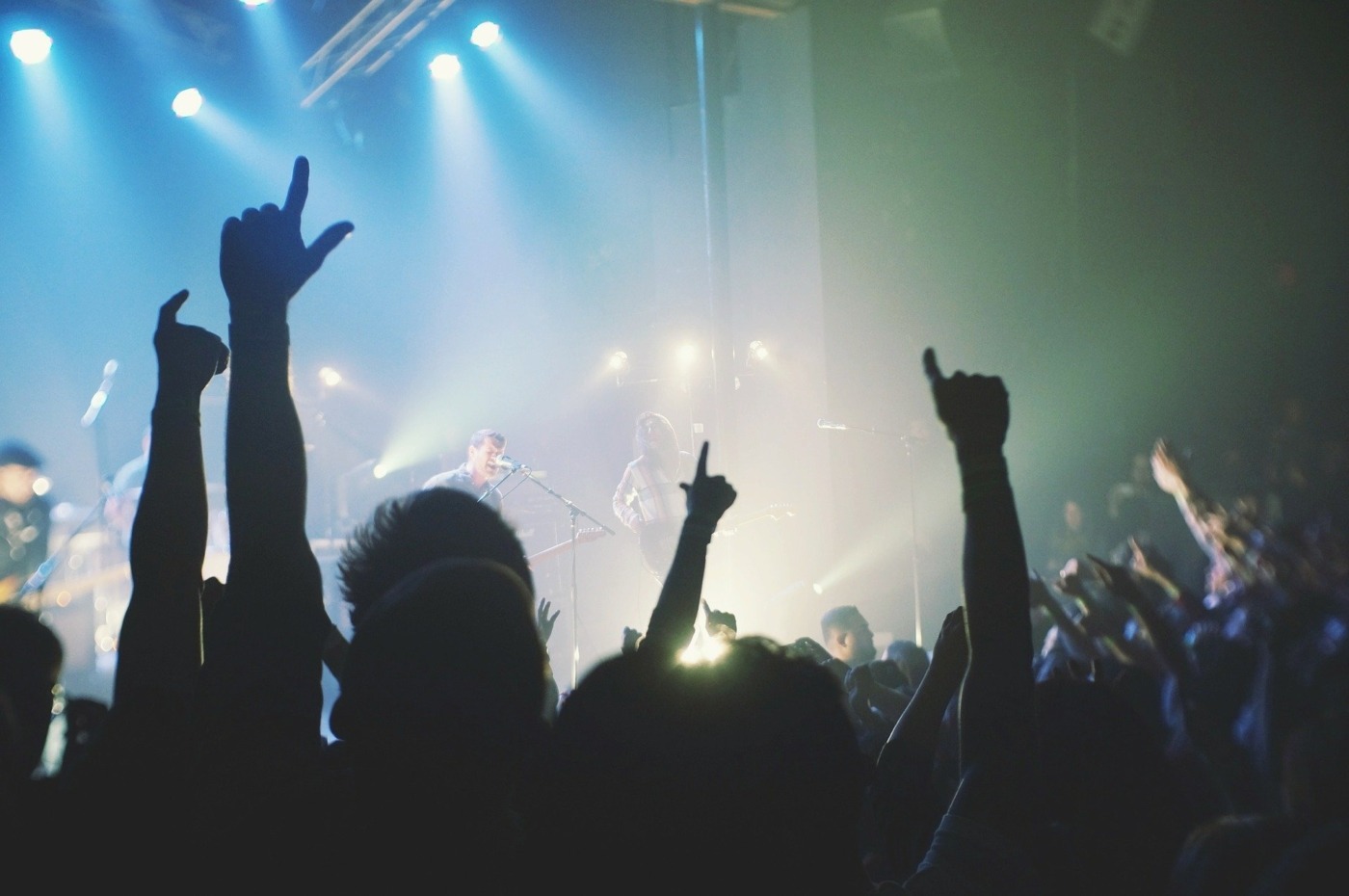 Twin Atlantic are feeling bold. Now on a major label, and for the first time, having self-produced their sixth record, it is easy why the sound of POWER is the sound of a band feeling stronger and more creative than ever before. After all, it’s got to take a fair amount of guts to shake up your sound in such a big way as the now three-piece have done across the 10 tracks that make up this album.

Ditching the Royal Blood-isms of 2016’s GLA, the band instead adopt a slick synth-rock sound that elevates the likes of early single ‘Barcelona’ and ‘Ultraviolet Truth’ to absolutely huge, anthemic heights. The marriage of punchy guitars and fizzy synths is executed pretty well across the record for the most part, and neither particularly overwhelms the other, coexisting comfortably and seamlessly. As a result, it becomes quite an accessible record, one you could play in the car with your parents and enjoy in equal measure without them complaining about it hurting their ears.

Credit is also due for the whole mood of the record; its energy is enough to motivate even the laziest person to get out of bed and shoulder-tackle their day, and try not dancing when the bass-driven floor filler that is ‘Volcano’ arrives in the second half of the album. Moreover, the record feels very cohesive, and all of the songs feel like they belong together despite each remaining different enough from the others so that they don’t all blend into one long track. Their sonic experimentation also succeeds in the sense that it still feels like a familiar sound in spite of its unfamiliarity: they don’t sound like a completely different band in spite of their changes.

Familiarity, on the other hand, ironically manages to constitute one of POWER’s major problems. On certain songs, like the aforementioned ‘Volcano’ and album closer ‘Praise Me’, you might wonder to yourself, “Where have I heard this song before?”. Even if you don’t manage to answer that question, the fact that these songs evoke a sense of deja vu isn’t exactly desirable. As the music industry becomes more saturated, every band needs to be pushing themselves forward to push their genres forward as a whole. Although it isn’t necessarily bad that POWER has a sound that could have easily have been transported in a time machine from any period in the last 20 years, the fact remains that it feels like, for this reason, any band could have made this album.

Speaking of which, Twin Atlantic even displays shades of other artists’ trademark sounds on the more left-field dissonant weirdness of ‘Messiah’, which could have been the best song that either or both Awolnation and Imagine Dragons never wrote. It is a shame for this to be the case, especially considering the lengths the band went to in order to reinvent themselves, and their confidence in their new sound.

In spite of this eerie over-familiarity, POWER is ultimately a record that is eager to please, aiming to win the hearts of both the Scots’ long time fans and a mainstream audience. If these guys are lucky, this could be the record that launches them onto radio playlists and bigger stages, which is certainly nothing to complain about. Regardless, this is an easily likeable record, with catchy choruses and even a sense of fun to get listeners coming back to these songs. We hear frontman Sam McTrusty sing, “I want you to praise me,” near the end of the record, and there is a fair chance he will be getting what he wants.