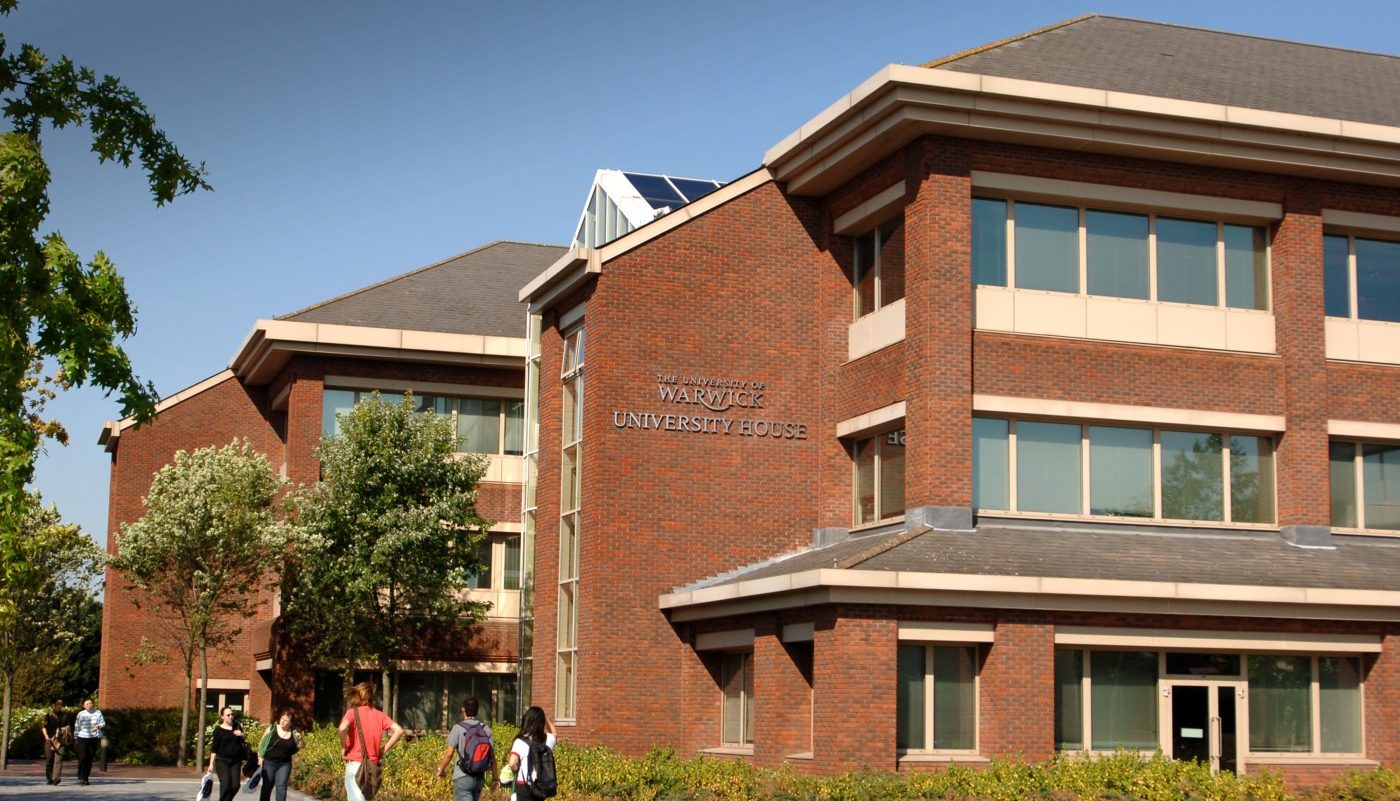 The University of Warwick has spent nearly £1.5 million on settlement agreements with staff and students from the 2015/16 to 2018/19 academic years.

A Freedom of Information (FoI) request seen by The Boar revealed that both staff and students have entered into the 92 settlement agreements with the University in four academic years.

However, while each agreement cost £18,000 on average for 26 cases five years ago, the average cost of the 22 settlement agreements made last year was £20,200, indicating that the University paid out more money for less cases.

According to the University and College Union (UCU), settlement agreements are “made between the employer and employee when they want to set out the terms and conditions that are reached (and legally binding)”.

They are different from non-disclosure agreements (NDAs) or “gagging orders”, which the University told The Boar are used strictly for “commercial situations”, often relating to research.

Confidentiality for settlement agreements is maintained when parties “may not want the any financial details disclosed or even existence of the agreement revealed – for instance in case it might be seen as potential prejudicing them getting employment elsewhere”.

They “cannot be used to restrict people’s ability to discuss other matters”. The University said that “student settlement agreements are similar”.

According to the HR and business news website, People Management, Russell Group universities paid out more than £15m for hundreds of settlement agreements in the 2017-18 academic year.

Out of the 12 universities who responded to People Management’s request, the University of Manchester paid out the most amount of £3,547,211 to 110 staff.

A University of Manchester spokesperson said that these figures were “in the context of voluntary severance arrangements as a consequence of restructures and staffing reductions”.

Furthermore, a Freedom of Information request by The Times revealed last year that the University of Warwick issued the most NDAs out of any Russell Group University in 2017-18.

Responses to The Times’ request revealed that the University of Exeter followed after Warwick with 159. The universities of Oxford and Liverpool issued 68 and 53 NDAs respectively in that year.

The BBC reported in April last year that around £87m had been spent on around 4,000 settlements of this nature in the past two years. Their analysis was collected from FoI requests to which 96 universities responded in full, they said.

Prior to The Times and BBC’s reports, MPs raised concerns about the proliferation of NDAs and the House of Commons Women and Equalities Committee launched an inquiry into the use of these agreements.

MPs on the Commons Science and Technology Committee have also previously voiced concerns that some universities were using NDAs to prevent allegations of research misconduct being brought up.

Figures rounded to the nearest hundred where relevant.