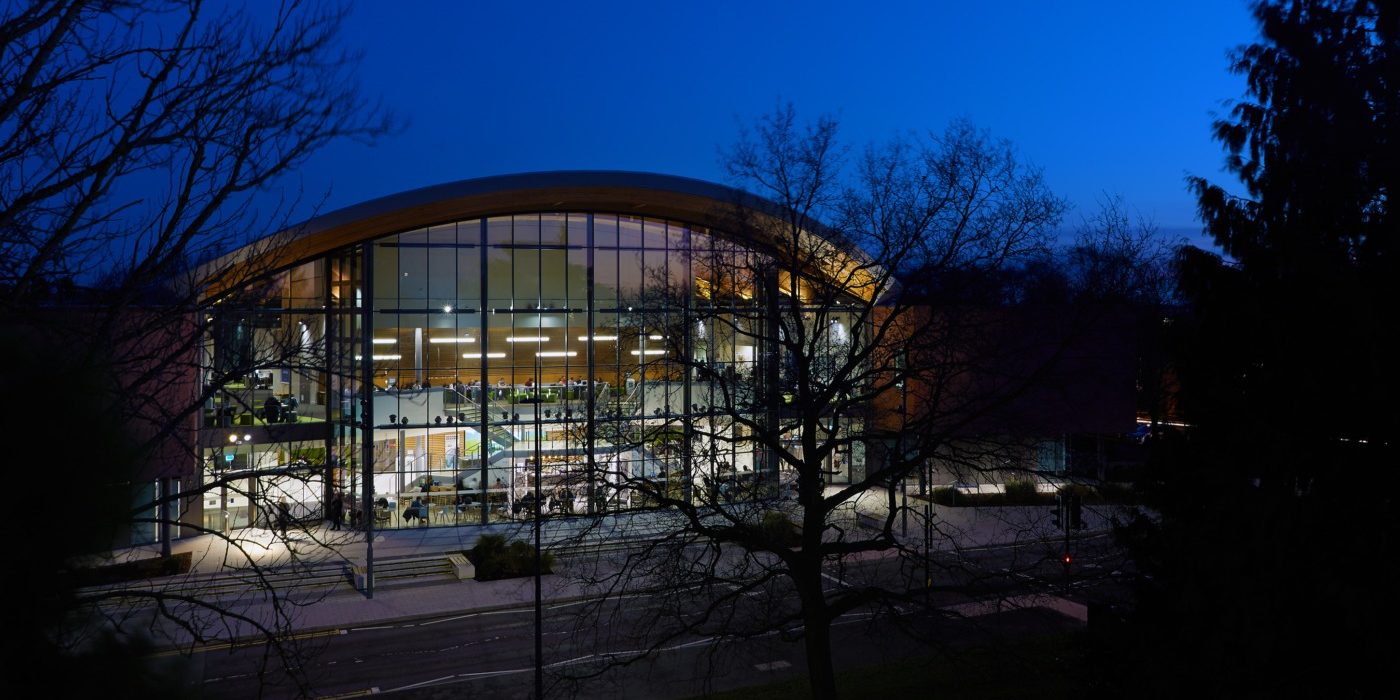 The University of Warwick issued the most non-disclosure agreements (NDAs) out of any Russell Group University, Freedom of Information (FoI) requests by The Times have revealed.

The University of Exeter followed with 159. The universities of Oxford and Liverpool issued 68 and 53 NDAs respectively in that year.

Both Warwick and Exeter said their NDAs referred to confidentiality clauses in research-related commercial agreements with companies, while other universities said their NDAs included redundancy deals.

According to The Times, Oxford said it was unable to comment on details of the settlements.

Also known as “gagging orders” or “hush agreements”, NDAs in employment law are part of contracts or sometimes standalone contracts, between employees and companies.

NDAs can apply to commercially sensitive details such as inventions and ideas, as well as anything likely to damage an organisation’s reputation.

Nearly 11,000 NDAs have been issued by universities to their staff in the past five years, recent data from Times Higher Education (THE) has shown.

THE analysed data from 98 universities between 2014-19 and stated that 16 institutions refused to provide the information, while eight said they had never used such agreements.

London Metropolitan University, who were found to have relied most heavily on NDAs over the past five years, told THE that they do “not ask staff to sign specific non-disclosure agreements”.

“We take steps to protect their rights to speak out by incorporating specific safeguards for disclosures required by law or made in accordance with the university’s whistleblowing policy in our settlement agreements,” the university said.

All of our NDAs were commercial contract related

The BBC also revealed this month that around £87m had been spent on around 4,000 settlements of this nature in the past two years. Their analysis was collected from FoI requests to which 96 universities responded in full, they said.

Dozens of academics also told BBC News that they were “harassed” out of their jobs, and after making complaints were made to sign NDAs.

Emma Chapman, a former University College London (UCL) PhD student and now a campaigner to end sexual misconduct in higher education with The 1752 Group, said she was sexually harassed by a man at the university and received a £70,000 pay-out after a two-year legal challenge.

She said she refused to sign an NDA in favour of a confidentiality waiver and that the “trauma of the original incident is still there” with “nightmares of [her] house being set on fire”.

UCL said it no longer uses NDAs for cases of bullying, harassment and sexual misconduct. It acknowledged that “historically” it has “not always got the balance right”.

MPs have raised concerns about the proliferation of NDAs. The House of Commons Women and Equalities Committee launched an inquiry into the use of these agreements and MPs on the Commons Science and Technology Committee have previously voiced concerns that some universities were using NDAs to prevent allegations of research misconduct being brought up.

Last month, the UK government proposed legislating against NDAs being used to hinder the reporting of harassment or discrimination across all sectors.

Business Minister Kelly Tolhurst said the action was taken to prevent “the misuse of these agreements to silence victims, and there is increasing evidence that this is becoming more widespread”.

Universities UK (UUK) said signing an NDA “does not prevent staff or students from reporting criminal acts to the police or regulatory bodies, or from making a disclosure under the Public Interest Disclosure Act 1998”.