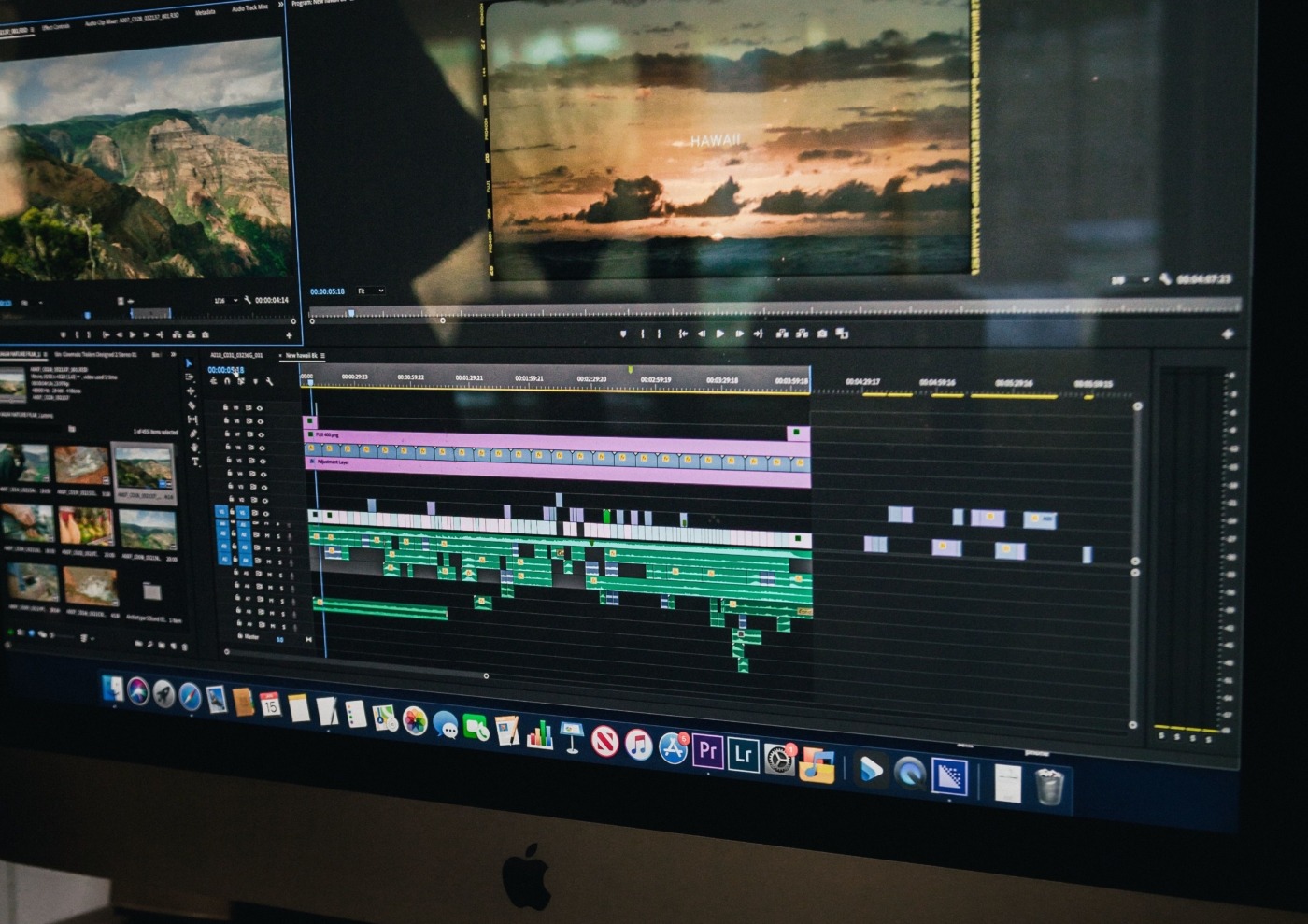 The ethics of the edit

In the current boom of streaming services, Disney+ appears to be – thanks in part to the company’s incredibly hegemonic control of popular movies – one of the names set to dominate our small screens throughout this decade. They received 10 million subscribers within the first day of the site’s operation, and there is no reason to doubt that it will be similarly successful once released in the UK and Europe. Yet, with the launch of this new service, Disney have once again garnered criticism for their often very dishonest handling of their catalogue. For Disney, films and television appear to be mutable and easily digestible objects that are perpetually vulnerable to an edit, to appeal to the largest amount of people possible.

Indeed, Gizmodo recently reported that the early Latin-American-based animation Saludos Amigos had been edited on Disney+ to exclude a scene of Goofy smoking. The fact that another scene of a different animal smoking a cigar has been retained attests to the pointless nature of the decision, as well as the strange motivation behind it. It is a muddling and inconsistent form of self-censorship, especially as other films have been given introductory warnings about tobacco and other issues such as racist representations. Of course, Disney won’t be playing Song of the South on their platform anytime soon, but other films with racist stereotypes such as Dumbo have been kept in their original form.

To many casual viewers of Disney films, this retrospective editing of their catalogue may seem inconsequential. However, I think that it really highlights some interesting debates about the ownership of films as well as the accountability of the studio. To address the first point, it seems disrespectful to the original artists of a film to go back and to cut their work, especially as Disney’s enforcement of this is haphazard and cannot be the result of consulting the filmmakers for obvious reasons. Disney is a studio with a well-documented history of racism, and we shouldn’t allow them to erase this memory. It is more forgivable to include offensive scenes with a warning that acknowledges the company’s mistakes.

The point of ownership is perhaps closer to my heart, especially as the recent acquisition of Fox by the studio has meant a more limited access to classic films, leading to a situation where it is difficult – if not impossible – for indie cinemas to play Fox classics such as Sunrise: A Song of Two Humans and Alien. This is a separate issue, but it speaks to a worrying detachment and exclusion of viewers from discovering films, a notion that is reinforced by Disney’s exclusion of footage and full movies from their service. The world of streaming has revolutionised access in many ways, though it is also true that, if you owned Saludos Amigos on Blu-ray, for example, then you would have a greater approximation of the original film. Your ownership of a movie depends almost entirely on how much the corporation care about it.

On a more individual level, many directors throughout history have dabbled in the retrospective edit, re-cutting or adding effects to their films. The most successful example is arguably Ridley Scott’s Blade Runner in its ‘Final Cut’. I would also argue that retrospective attempts to rebuild Orson Welles’s butchered film catalogue has provided some brilliant experiences for viewers. In these examples, we are perhaps seeing the inverse of studio meddling – an attempt to return to what the artist wanted before their vision was stripped from them.

On the other hand, George Lucas’ post-mortem changes to the Star Wars movies were widely-criticised acts of re-editing, especially as the original versions of these movies are impossible to own legally and in good quality. While fans are totally right in their critique of Lucas’ bizarre and excessive creative decisions, I would also suggest that he doesn’t really own these films anyway. Indeed, he only directed the original. Even though he undoubtedly had a huge impact on all of them, is it really right that he should edit and ruin images and scenes that other directors (such as Irvin Kershner) worked hard to achieve?

Ultimately, Disney’s move to edit their own films could be seen as setting a worrying precedent in the film industry. In this strange age of digitally animating a deceased James Dean to “act” in new films, we should be somewhat concerned about the integrity of a piece of art once it has been completed and laid to rest. All film fans can only hope that the binge-watching ethos of streaming services does not end up leading to a worst-case scenario, like more digestible cuts of Apocalypse Now. Whatever happens, it is worth keeping your DVDs and Blu-rays close in preparation for the storm to come.

Gallery image with caption: The House of Mouse: What is the legacy of Bob Iger? 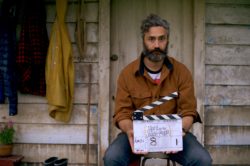