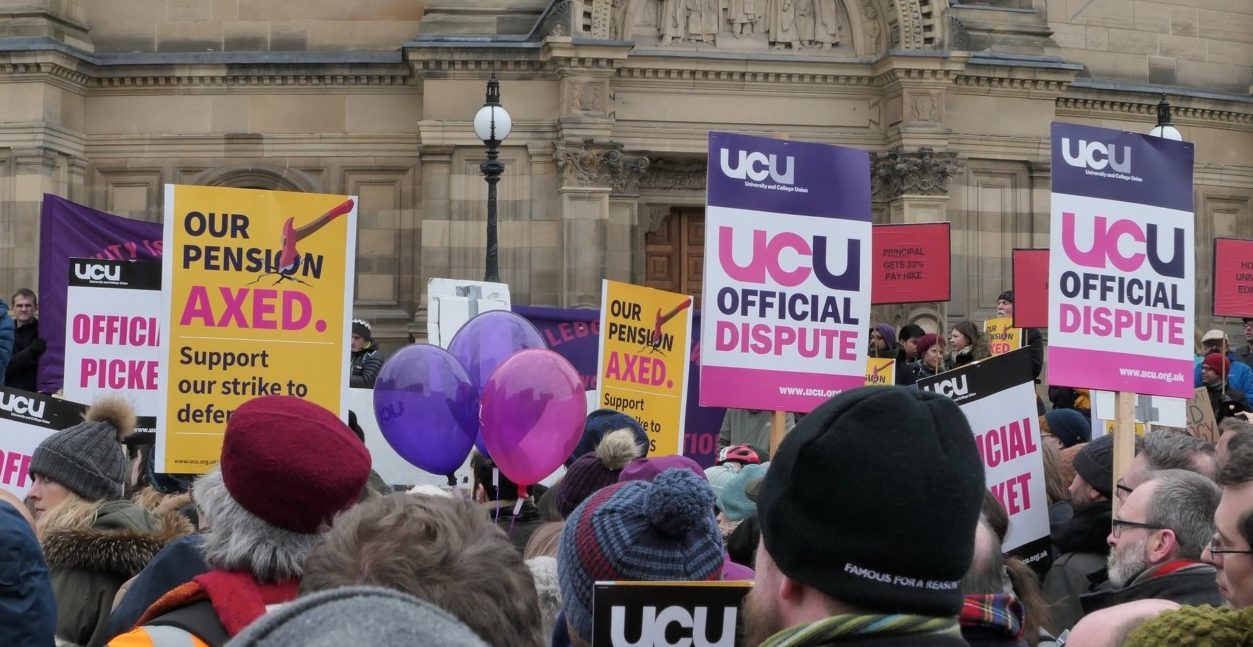 A petition has been launched calling for universities affected by the upcoming University and College Union (UCU) strikes to make financial reparations to students.

The Boar understands that the petition entitled “Compensation for students over UCU strike action”, aims to “obtain compensation for the action being undertaken, both for personal reasons but also to add to the pressure on universities to better treat staff”. The petition currently has 13,885 signatures*.

The petition’s Change.org page states: “Whether you support the UCU action or oppose it this petition stands for fair treatment of students.

“The success of this petition could be painful for UK Universities as they would have to reimburse students a part of their fees.

“This lost revenue may incentivise universities to take more action to prevent future strikes as well as treat staff with the respect they deserve,” the petition’s author added.

The upcoming UCU strikes are the second wave of strikes this academic year, after staff walked out for eight days in November and December 2019, affecting around 1 million students in total.

The strikes, which will run for fourteen days in February and March, will affect 74 universities, including the University of Warwick.

The strikes will begin on Thursday 20 February, with escalating action ending in a week long walk-out from Monday 9 March until Friday 13 March.

According to the UCU’s news page, the “disputes centre on the sustainability of the Universities Superannuation Scheme (USS) and rising costs for members, and on universities’ failure to make significant improvements on pay, equality, casualisation and workloads”.

In addition to strikes, UCU members plan to engage in “action short of a strike”, using methods such as working strictly to contract, refusing to cover other staff and refusing to reschedule contact hours affected by strike action.

Jo Grady, the general secretary of the UCU, said: “If universities want to avoid further disruption they need to deal with rising pension costs, and address the problems over pay and conditions.

“As well as the strikes next month, we are going to ballot members to ensure that we have a fresh mandate for further action to cover the rest of the academic year if these disputes are not resolved.”

Taran Uppal, a finalist student studying Management at Warwick, stated: “I feel that students should have the right to reimbursement as they are crucially disadvantaged by the UCU strikes, although I do support the concerns which underpin the strike action.”

*All figures accurate as of Sunday 16 February.