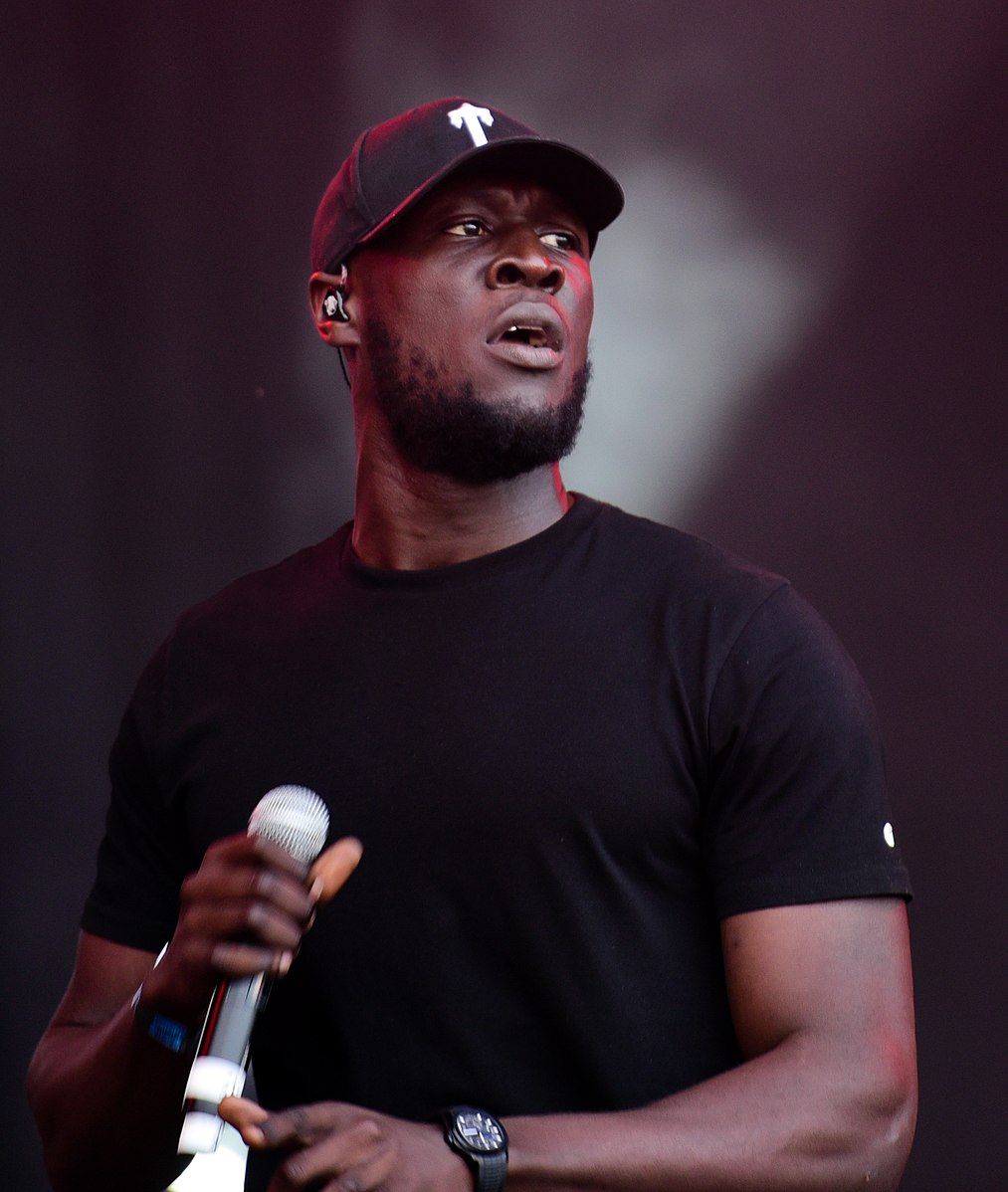 Stormzy in the spotlight: exploring the ‘Stormzy Effect’

Stormzy is the latest artist to feature on the front-page cover of several tabloids after outrage ensued from comments he made regarding racism in the UK.

In an interview with the Italian newspaper La Repubblica, Stormzy was asked whether he thought Britain was still racist and he responded “definitely, 100%” and that the racism was mostly “hidden”. In this statement which has been extensively misconstrued by newspapers and public figures in the UK, Stormzy was suggesting that there are still racist elements in Britain and that this was now harder to see because it was more concealed.  He went on to say “there’s a lot of racism in the country” but it is difficult to prove because the UK is so outwardly multicultural.

Stormzy’s most controversial comments revolve around his suggestion that Prime Minister Boris Johnson was a “figurehead” that made it more acceptable to say racist things, citing the Prime Minister’s comparison of Muslim women to letterboxes. Stormzy claimed “before, people had to hide their racism” but the racist statements made by the Prime Minister has given people the confidence to be more overtly racist. Studies carried out in the UK have indeed shown a spark in hate crimes since the beginning of the Brexit referendum and latest turn in politics in the UK.

Stormzy is the latest in a series of artists to assert that he would have to consider accepting an MBE or OBE should he be offered one because of its roots in the legacy of the British Empire. The honour was rejected by artist George the Poet because of his grandfather’s death as a result of British imperialism in Uganda.

During the 2019 election campaign, the lyrics to Stormzy’s ‘Vossi Bop’ became an integral part of the campaign to unseat Boris. He has been outspoken in his criticism of the leader and support for the Labour Party under Jeremy Corbyn. Many have suggested that artists and celebrities should not voice their political views or influence their followers, but I believe they are people just like anyone else with the right to express what they believe in and can have positive effects on raising youth turnout in elections.

Recently, Stormzy was criticised by Piers Morgan for telling children at his old primary school that Johnson was a “bad man.” Stormzy simply responded that he was asked a question and wanted to tell the truth. Morgan was wrong to suggest that Stormzy should not voice his political view as a musician and a man in a position of power.

The grime artist’s popularity and success have not been impacted in light of recent controversies. His ‘Heavy is the Head’ album was top of the album charts when it was released in December in the UK.

Whilst I completely do not condone the homophobic language that Stormzy was found to have used in tweets from his youth and I am glad that this was called out, I think Stormzy is a positive role model for the young people who listen to his music. His decision at Glastonbury 2019 to make a political statement about the deaths of predominantly young black youths in knife crime and the inequalities in the justice system was powerful and effective. The Banksy designed stab vest made an artistic and impactful statement. The speech he utilised by David Lammy MP demonstrated his real passion for preventing the injustice experienced by so many young black people.

I also think that Stormzy has so many positive messages and contributions to society. His awarding of a bursary to black students at Cambridge University and opening of a publishing house ‘Merky Books’ specifically designed to give opportunities to low income and disadvantaged writers is important.

Whereas many artists and celebrities may voice support for causes and charities, Stormzy acts in a positive way and makes contributions that change the lives of young people. Some have pointed towards the ‘Stormzy effect’ in increasing ethnic minority applications to elite universities as the grime artist has raised aspirations.

A lot of the criticism that came from Stormzy’s comments about racism, I believe, originated in a place of denial for many people in the UK who don’t want to accept the continuing issue of racism in the country. Stormzy understands the continuing challenges that BME people face today and being faced with this reality made a lot of people uncomfortable.

So, whilst Stormzy’s older comments on homophobia are completely unacceptable and must not be erased from the record, I do think he is a positive role model for many young people and adults alike. He does so many positive things for BME and working-class youths which cannot be denied. He, like any other celebrity, should be allowed to express his political opinion and not be misunderstood and misquoted by tabloids. 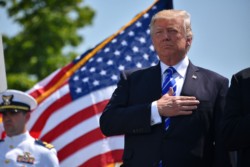