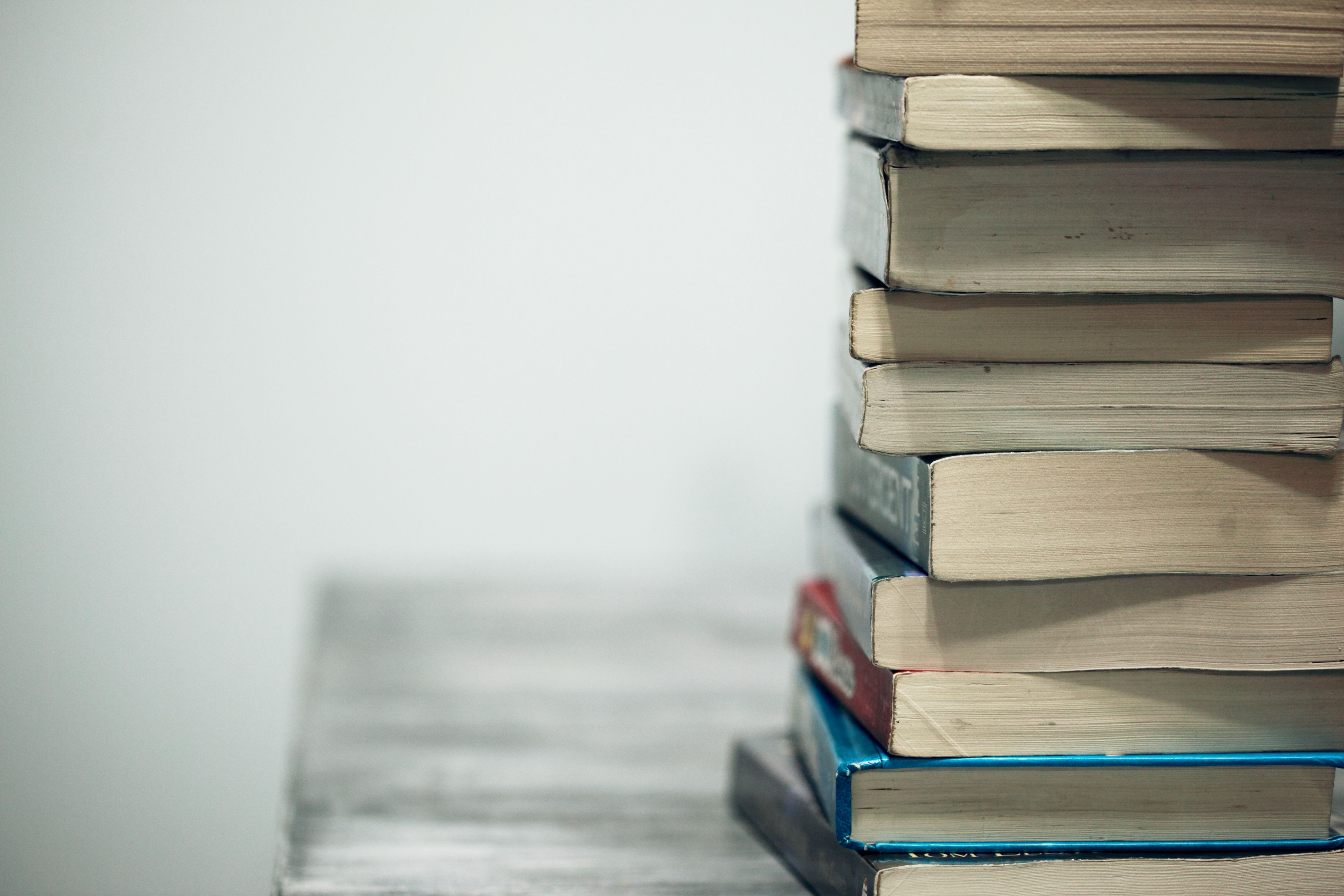 You may know Stormzy for his grime career, with his second album currently in the works, however it now seems he is also creating a storm in brand new works of literature. He has revealed on his Instagram, @Stormzyofficial, that he will be releasing a new publishing imprint within a division of Penguin Random House called “#MerkyBooks”.

This will be the latest addition to Stormzy’s #Merky empire which currently involves a record label as well as a music festival in Ibiza. Firstly, it will be releasing Stormzy’s own writing: Rise Up: The #Merky Story So Far, a story about his own ambition and how he achieved success – from being a famous musician to a well-loved spokesperson, all whilst staying true to himself and where he comes from.  It will include previously unseen photographs, as well as annotated lyrics.

The imprint is aiming to publish two or three books a year, with an open competition for aspiring writers, whether they write fiction, non-fiction or poetry. Not only this, but the imprint will also be hosting summer internships starting in 2019 which is perfect for those wanting to get ahead with some experience in the publishing industry.

The imprint is aiming to publish two or three books a year, with an open competition for aspiring writers, whether they write fiction, non-fiction or poetry

The aim of the imprint is to empower young writers and to give them a chance to discover what it is like to be a writer, regardless of where they come from. For many, getting published by a large publishing company is a challenging feat, with many obstacles standing in their way, such as getting acknowledged as a talented writer in the first place, or even that the number of writers seeking publication from big companies like Penguin increases every year. Bringing on board new writers can be a risky financial investment, so only few are published. It is therefore a chance to feel inspired and to make becoming an author a bigger reality for those who dream of being one.

So what does this mean for the future of publishing? It’s all part of Penguin Random House’s scheme to become more diverse. Stormzy is known for his social activism towards black empowerment, as well as encouraging his fans to fight for what they believe in and to speak out.

One of the ways he wants this to happen is through literature, writing on his Instagram: “We will be using this as a platform for young writers to become published authors, I know too many talented writers that don’t always have an outlet or a means to get their work seen and hopefully #Merky Books can now be a reference point for them to say ‘I can be an author’ and for that to be a realistic and achievable goal.

“Reading and writing as a kid was integral to where I am today.”

He also stated that the fact he was an avid reader in school shaped a lot of who he is today and that he wants to make the same possible for so many young people across the country. The editorial director of #MerkyBooks Tom Avery praised Stormzy for his work “shaping British culture” and “establishing a platform and a home for new writing that matters”.

This is part of Penguin Random House’s other diversity schemes, such as its WriteNow campaign which aims to discover and represent writers from minority backgrounds, as well as an “inclusion tracker” measuring the diversity of staff and writers. The publishing industry is made up of mostly white females, and this new imprint alongside the WriteNow campaign and inclusion tracker could ultimately mean Penguin is well on its way to creating a publishing industry and writers that are truly representative of the British population, with more writers from minority ethnic backgrounds, and with lower socio-economic statuses. 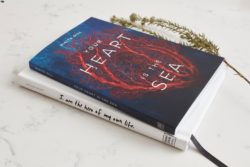 Can we judge a book by its cover? 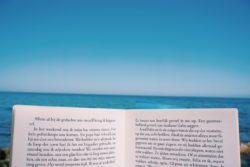