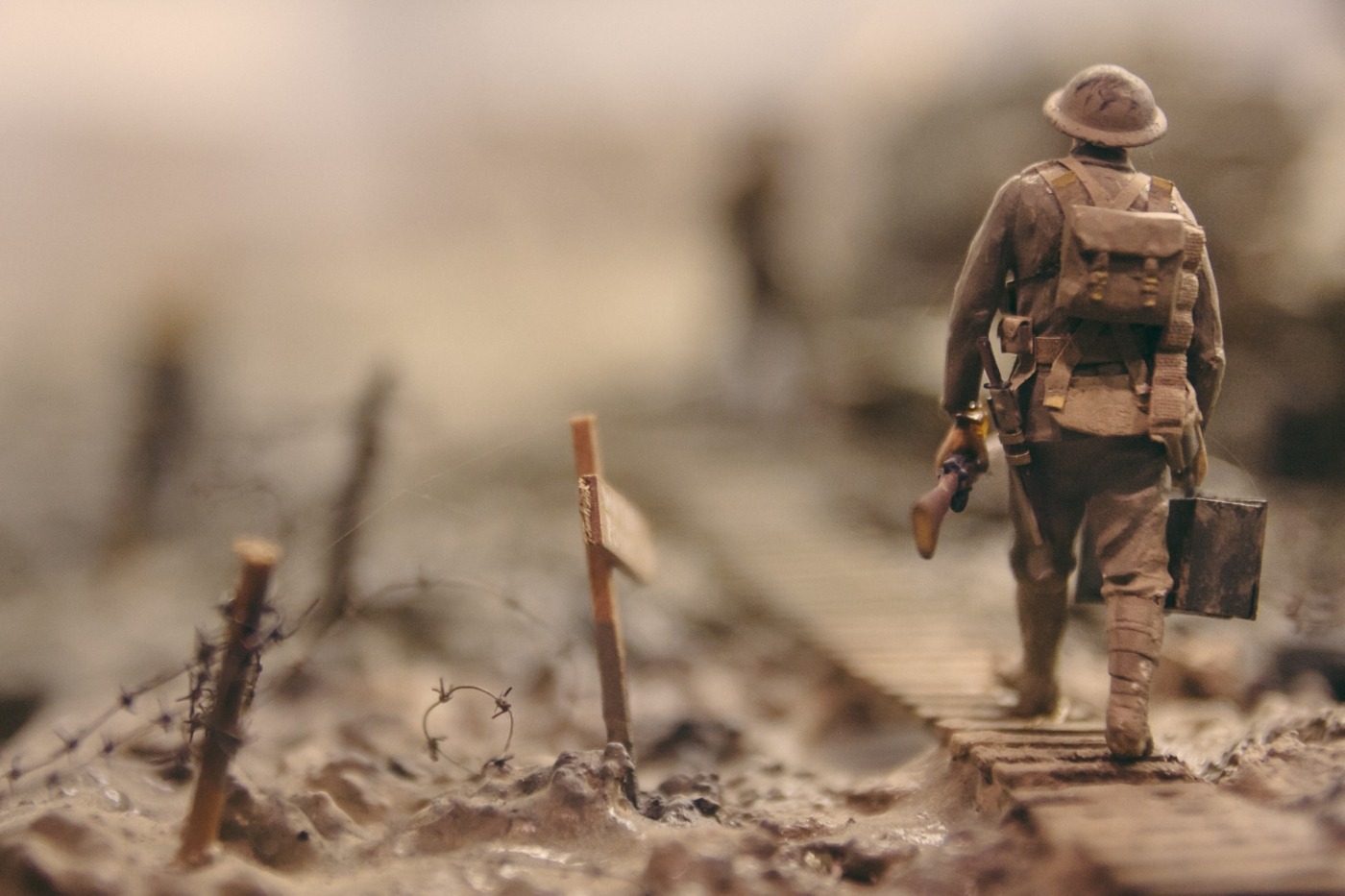 Anyone familiar with ‘The Monuments Men’ film starring Matt Damon and Cate Blanchett knows about the phenomenon of Nazi art looting during the Second World War. However, what many people may not be aware of is that ludicrous numbers of the art pieces stolen during the occupation of France remain lost today.

During the Second World War, it is estimated that 100,000 pieces of artwork were stolen during the German occupation of France

During the Second World War, it is estimated that 100,000 pieces of artwork were stolen during the German occupation of France. 21,000 of these are yet to be returned to the heirs of their rightful owners. This is just an estimated figure as experts really do have a limited understanding of how much is missing.

In recent years, the French government has come under intense criticism for dragging its feet and failing to address the issue of stolen art with enough force. The French government launched a new office in response last year to research and reclaim Nazi-looted art.

French paintings that had been stolen by the Nazis are set to fetch £20 million at an auction in February. The collection, which included works by neo-impressionist artists Pissaro and Signac, was returned to the family of Jewish art collector Gaston Lévy. The collection has been deemed “exceptional” by experts.

Lévy was a businessman and art collector who lived in Paris in the 1930s with his wife and daughter. Fortunately, Lévy and his family survived the occupation by fleeing to Tunisia but sadly his collection was lost. Two of his works had been returned to France after the war and for years have been displayed in the Musée d’Orsay. The third was found in the private collection of a German dealer. The pieces were only returned to Lévy’s heirs in 2018 and 2019.

The artwork up for auction is painted in the style of pointillism, a form of impressionism made famous by George Seurat and involving small dots of colour making up the image. The jewel of the collection, esteemed by art director at Sotheby’s Thomas Boyd-Bowman, is Pissaro’s ‘Gelée blanche, jeune paysanne faisant de feu’ which is expected to fetch £12 million at auction.

Whilst the beautiful artwork of this collection has been returned to the rightful heirs, in this case, so many pieces of stolen art sit in museums and private collections today with owners and museum exhibitors often unaware of the tragic circumstances through which they have acquired them.

Reclaiming pieces of stolen artwork is such a challenging task for any government to undertake because most pieces go undocumented with their owners not given enough time to make records or lists of their work, and in many cases having most of their possessions destroyed or taken. This gives the authorities little to work with in terms of proving which pieces belong to certain families and what has been taken from them.

Families with surviving members who have knowledge of their familial collections may be able to identify pieces to the authorities but often they may be unaware and as the years go by, living survivors get harder to find.

This isn’t just an issue being experienced by the French government. The Polish government has similarly struggled to return more than 63,000 pieces of artwork which were stolen from Jewish families during the war.

The Polish authorities have come under comparable criticism with art experts suspecting that stolen artworks from the German occupation of Poland lie unknown in galleries and museums across Polish cities. Some have suggested that many of the work stolen in other countries like the Netherlands ended up in Poland which puts even more intense pressure on the Polish government to recover lost artwork.

Patricia Kennedy Grimsted, of Harvard University’s Ukrainian Research Institute, complained that “Poland still lacks a viable procedure for processing restitution claims from Holocaust victims both within the country and from abroad.”

This seems to be a big issue. Governments are unsure how to correctly deal with claims of stolen art and determine which are credible. They should look to experts for help with doing this as historians and art experts are working in most European countries to make documented lists of collections and what remains missing.

So, whilst the intentions of most European governments remain clear that they intend to ensure as much as possible that reparations are made for the victims of the Holocaust and to restore collections of artworks to those that had things stolen from them, the task remains difficult. It seems, sadly, as time goes on that the task at hand is getting more and more challenging as the people around with knowledge of what was stolen are not able to provide information.

What the governments of countries with heavy numbers of stolen art like France and Poland must do is utilise the knowledge and research of experts who are better able to determine the whereabouts of what has been stolen. Governments must also push more generally for museums and art galleries as well as investigating private collections to determine and trace back origins.