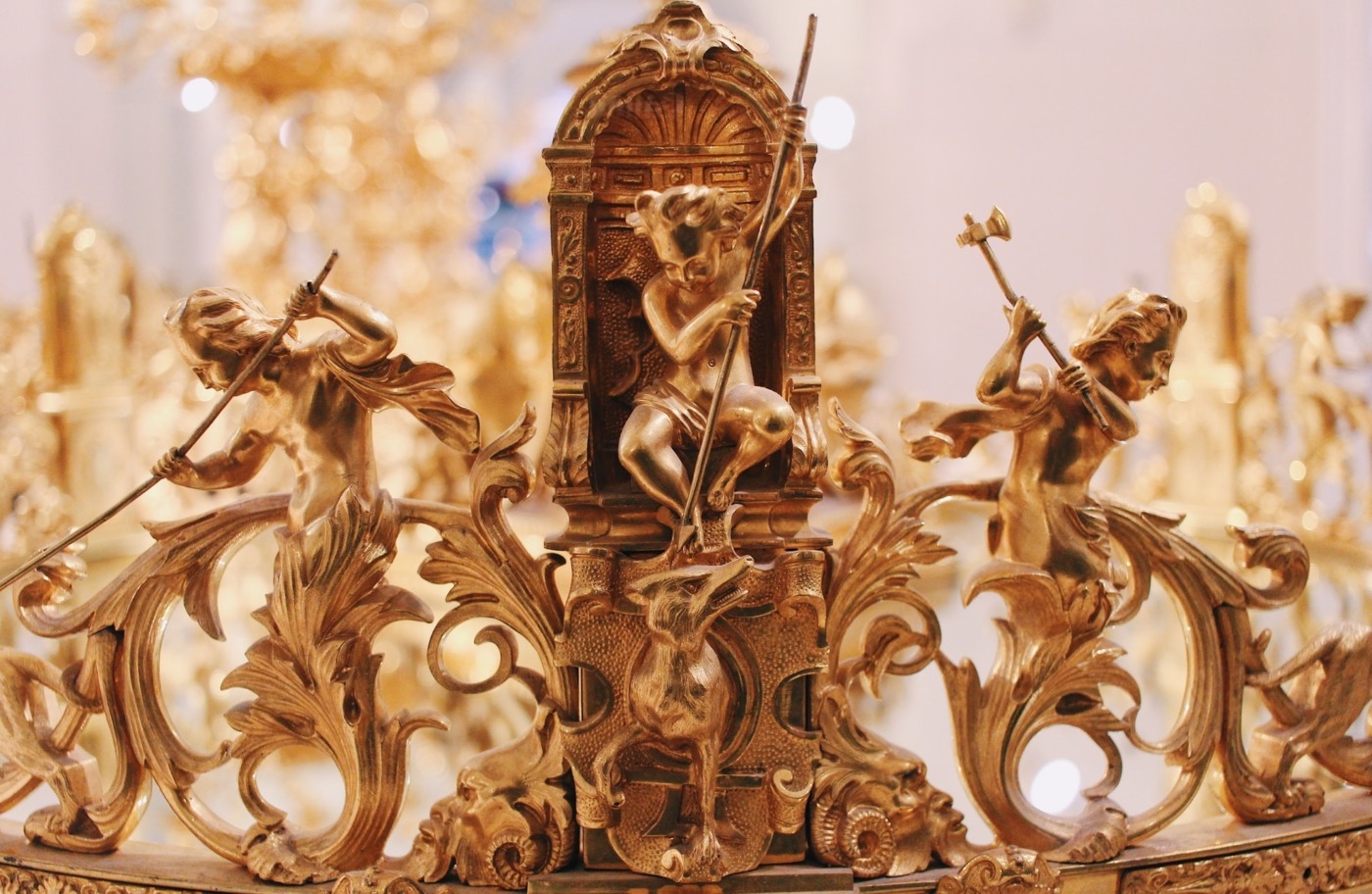 At dawn on Monday 25th November, thieves stole around 100 pieces of ‘priceless’ and uninsured royal Saxon treasures worth at least one billion euros (around £852,167,985) – an event that has shocked the world of art and culture. The robbery of one of the oldest museums in Europe was dubbed ‘the biggest art theft since World War II’.

The theft itself resembled an action film. Thieves broke in by setting fire to the museum’s power distributor and thus turning off the alarm system. They later removed part of an iron grille from the ground floor (where the most valuable gems are held) window and smashed the glass. At about 5 am (4:00 GMT) firefighters were called to extinguish the fire in the nearby electricity junction box. Around the same time, CCTV footage recorded the two thieves working fast. A car (Audi A6) was already waiting for them outside. It was later found burning in a nearby underground garage in Dresden. The thieves must have escaped using a second car.

At 4:59 am two security guards noticed the thieves immediately, however, being unarmed (a common practice in German museums) they could not do anything but call for help and watch. The whole operation happened ‘in just a few minutes’.

Among the items stolen were a 648-carat sapphire gifted by Russian czar Peter the Great, and a 25-inch figurine encrusted in emeralds⁠ – but larger, bulkier objects, such as Obeliscus Augustalis, were left behind, according to the Agence France-Presse.

Experts believe that, since items are so recognisable, thieves are likely to break them up. Marion Ackermann, the head of Dresden State museums, said that this would be a terrible idea: “We are talking here about items of inestimable art-historical and cultural-historical value.”

What is even more saddening is the fact that those precious cultural gems were not insured – again, a standard practice amongst museums, since, as Bloomberg writes, they ‘typically exceed potential damages in the long term’.

Luckily, the most outstanding object of the collection – the 41-carat Dresden Green Diamond, considered to be the biggest in the world – was not touched, since it was on exhibition in the New York’s Metropolitan Museum of Art.

Details of the robbery are still under investigation.

Dresden’s Green Vault museum, named after the malachite green painted column bases and capitals of initial rooms, boasts of holding around 4,000 priceless items decorated with gold, silver, ivory and pearl, claiming it to be the largest treasure collection in Europe.

The collection was started by the electorate of Saxony and later ruler of Poland-Lithuania, Augustus the Strong (der Starke), in 1723. His obsession with precious gems and porcelain was so strong that for two huge Chinese porcelain vases, and 100 other smaller items, he gave away 600 Saxonian dragoons (special soldiers).

Interviewed by the BBC, Cristopher Marinello, the founder of Art Recovery International – “a behind the scenes force” – claims that museums such as the Green Vault were attacked by “barbarian criminal gangs who melt down gold and carve out the precious stones with no regard to the importance of cultural heritage”.  According to Marinello, the robbery was of “epic proportions”. Indeed, the theft is of such importance that even the robbery of recently recovered Swedish crowns looks frivolous. In comparison, the two 17th century crowns and an orb were only worth around 6 million euros, whereas the Dresden jewellery is of colossal financial and cultural value.

Furthermore, this was not the first time German museums have been under attack. In 2017 thieves somehow managed to steal a 100kg (220 pound) Canadian commemorative gold coin from Berlin’s Bode museum, worth around €3.75 million. The coin was one out of five coins minted in 2007 by the Canadian Royal Mint and worth around 1,000,000 Canadian dollars. It portrays Queen Elizabeth II and is considered to be the second largest gold coin in the world – or was, since the coin has never been recovered.

The topic of robbed museums has an unfortunate tendency to keep returning to the news. Theft from a museum of any kind is damaging for the culture and education of all humankind. Some precious stones on a newly made ring will never have the same value imposed by extensive culture, the thoroughness of old masters’ works, the age or the association with a famous person. It is only art, that make us human. 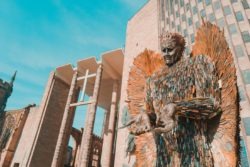 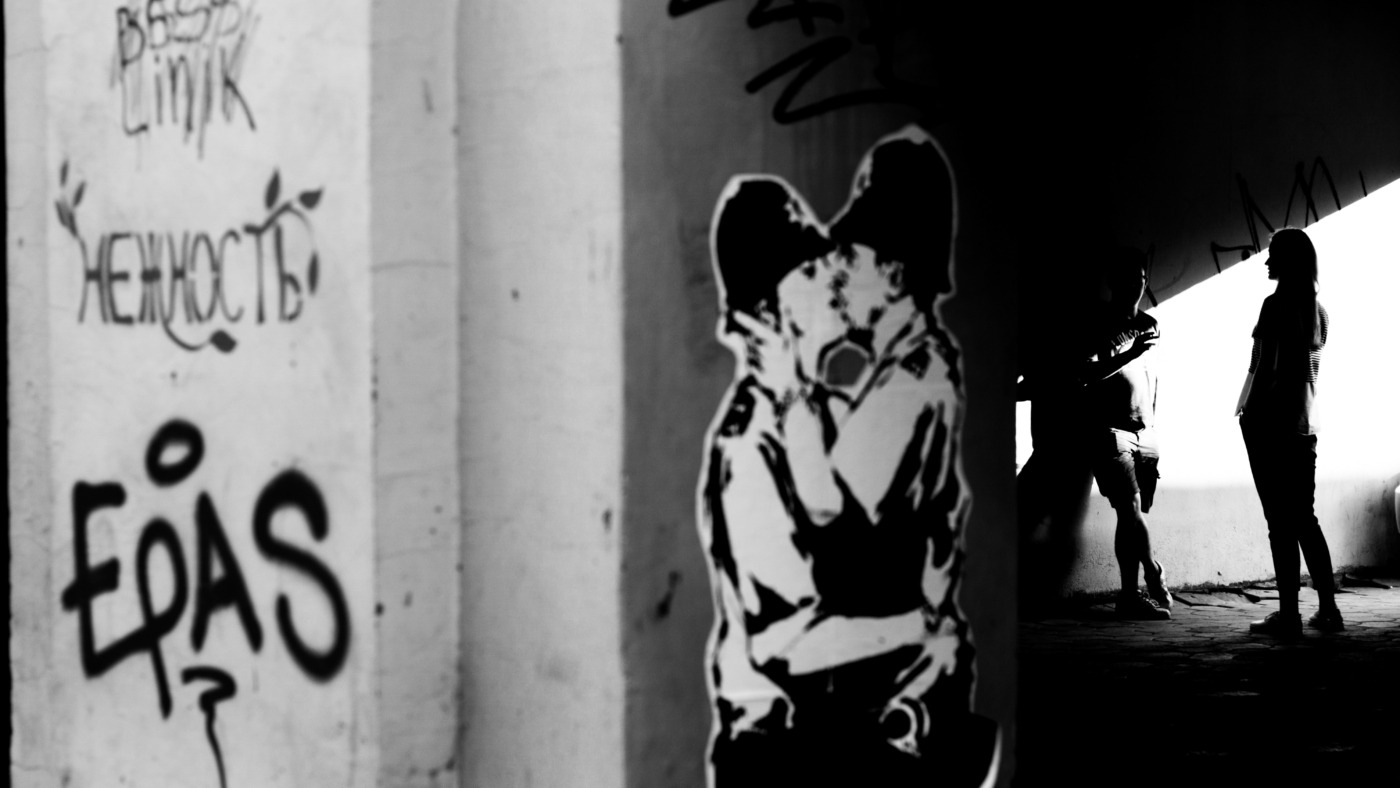