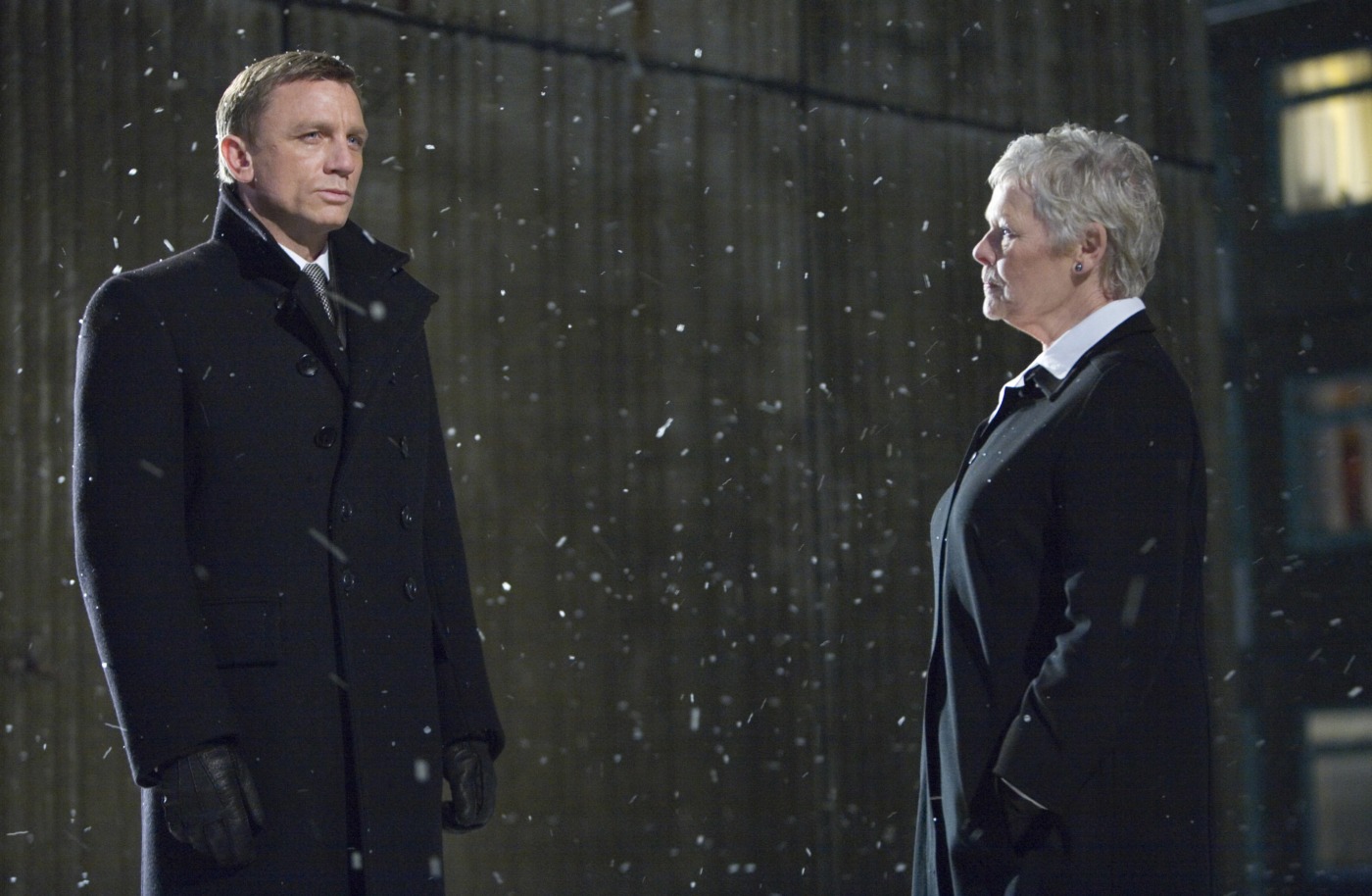 The problems with a female James Bond

James Bond as an Eon franchise has been going for over 50 years now and I have the pleasure to say that I have watched every single one of his outings. When I was 12 years old, I remember seeing Skyfall and shortly after watching the rest of the films in the franchise with my family, as well as enjoying the classic PS3 game 007 Legends, a game my friends and I still play at gatherings.

Recently, people have been clamouring for the franchise to become more diverse, thus stirring media reports and articles about whether the next James Bond should be black (with Idris Elba constantly being linked with the role) or even a woman. Controversy and backlash met the fact that a black woman would be taking the role of James Bond after rumours emerged that Lashana Lynch’s character was going to be given the much-coveted role in the franchise’s next film No Time To Die. Major Bond producer Barbara Broccoli ended that speculation, however, by announcing that a female Bond was ‘off the cards’.

Of course, when you are a naïve 12-year-old you don’t understand most of the innuendos and less-than-PC writing that plagues revisits of the film at my now (arguably less naïve) age. Names like ‘Chew Mi’, ‘Dr Goodhead’ and, the most famous of all, ‘Pussy Galore’ are prime examples of the sexism of early Bond films, very much reflections of attitudes towards women at the time. The ‘Bond Girl’ has become a trope of every one of his outings, along with the fact that he is a notorious womaniser.

Since Bond is deeply rooted in being this apex symbol of masculinity, making this character a woman would change it so utterly that it would cease to be James Bond

Would a franchise with a history so deeply rooted in rather blatant sexism really benefit from such a shake-up, though? Would it really do much for female representation in Hollywood? The answer to both is, sadly, no.

James Bond as a character has, since his inception in the films, been an embodiment of many masculine ideals. There have been attempts to slightly redeem his past – particularly in prequel Casino Royale where he falls in love with Vesper Lynd, with her betrayal being the catalyst for Bond’s questionable attitude towards women. The idea of a ‘Bond Girl’ in general has evolved massively in the Craig era, with significantly less womanising taking place in his four films than throughout the rest of the other Bonds’ reigns.

Has this improved the state of women in the franchise? Not really, however it is about as tame as Bond can get on the women-front without changing the DNA of the character.

Since Bond is deeply rooted in being this apex symbol of masculinity, making this character a woman would change it so utterly that it would cease to be James Bond. Bond is known for fast cars, hard boozing, sleeping around with multiple women and taking out bad guys as coldly as possible. For better or for worse, these are all symbols of masculinity within our Western society.

These symbols are much more deeply rooted in our culture than just being present in James Bond, turning James Bond into a woman is only going to upset fans of the franchise and be an own goal for anyone with any sort of egalitarian agenda. While I understand the argument that it may encourage smaller films to have more female representation, this seems similar to arguing that KFC should make all its meals vegan.

In my opinion, you are better off making a new spy franchise with a female protagonist instead. If it is made well and not rushed, by people who care and are not trying to make a quick buck from a more progressive crowd, then it could easily take off. This is exactly what Barbara Broccoli said in her interview.

After the Ghostbusters franchise tried to make a gender-swap film which flopped spectacularly, a statement like this from a Hollywood producer is not particularly surprising. Due to the initial backlash to the idea, I doubt it’s bankable enough for many producers to seriously consider it.

James Bond’s attitude to women has always been a reflection of public attitudes towards women, a reflection of our society, any attempt to become a hammer with which to shape that attitude will fall flat for the reasons outlined above. The only ones who would make money from this idea would probably be the journalists overblowing how bad the idea is online.

Gallery image with caption: Billie Eilish and the history of the Bond theme 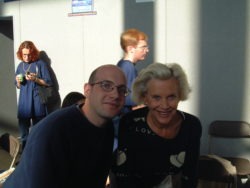