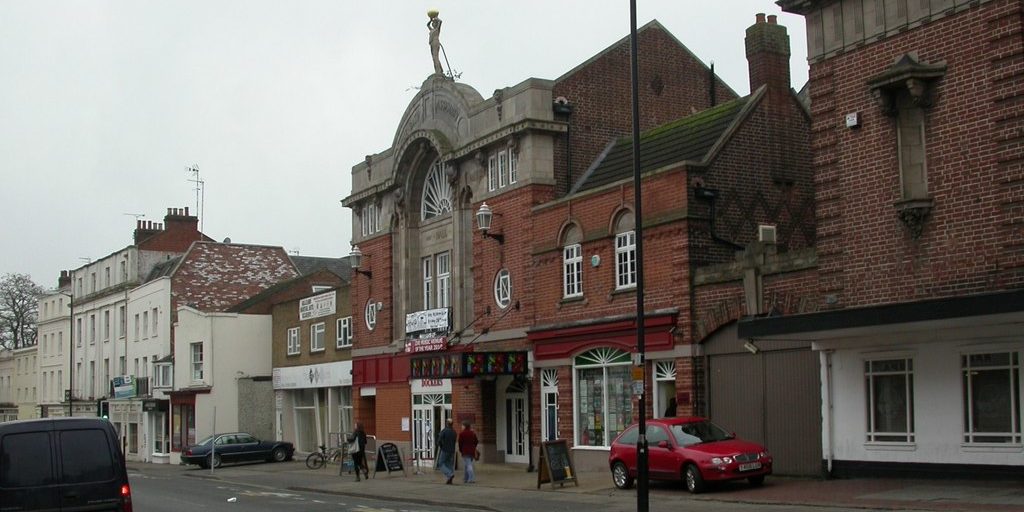 A petition to revoke Assembly Leamington’s license “unless they take responsibility for negligence” has been launched.

The move comes after the death of a 19-year-old Coventry University student who had attended a ‘DnB Allstars’ event at the nightclub on 2 February and taken a “Red Bull” MDMA pill. A 22-year-old woman was hospitalised after taking the same pill that night.

Allegations regarding the provision of water and other issues during the event arose. Construct Sound, an event organiser, subsequently started a petition to delicense Assembly.

They wrote: “This is clearly a negligent operation and until they take responsibility for the death and put in place steps to avoid this from ever happening again their licence should be revoked.

“We cannot allow venues that are unable to provide something as simple as water at an event. It is a violation of the duty of care that venues have for their customers!”

The petition is addressed to parliament and Warwick District Council, who previously said that they were “aware of the issues” that took place that night and are “working with the police to establish all of the facts”.

Alleged attendees of the event disclosed to Pill Report, an educational Instagram page on how to “rave safe”, that Assembly’s actions demonstrated “gross negligence”.

They reported that bottled water was sold at £5 each and ran out towards the end of the event – which was oversold and resulted in “overcrowding and dangerously high temperatures” which induced faintness – while there were “huge queues to get fresh air in the smoking area” that was disproportionate to the number of attendees.

Staff also allegedly “refused to give out tap water” and were “told off for giving free water out”. A jug of water at the end of the bar was “barely” being refilled and the taps “stopped working” during the event.

Following the student’s death, Assembly issued a statement expressing their sadness and sympathy to his family. They also reiterated their zero-tolerance policy towards drug use, and postponed upcoming events “out of respect”.

Warwickshire Police has said that the cause of death is not confirmed, and urged anyone in possession of the hexagonal pills to dispose of them safely. 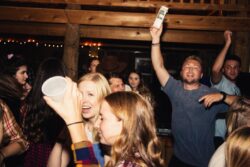