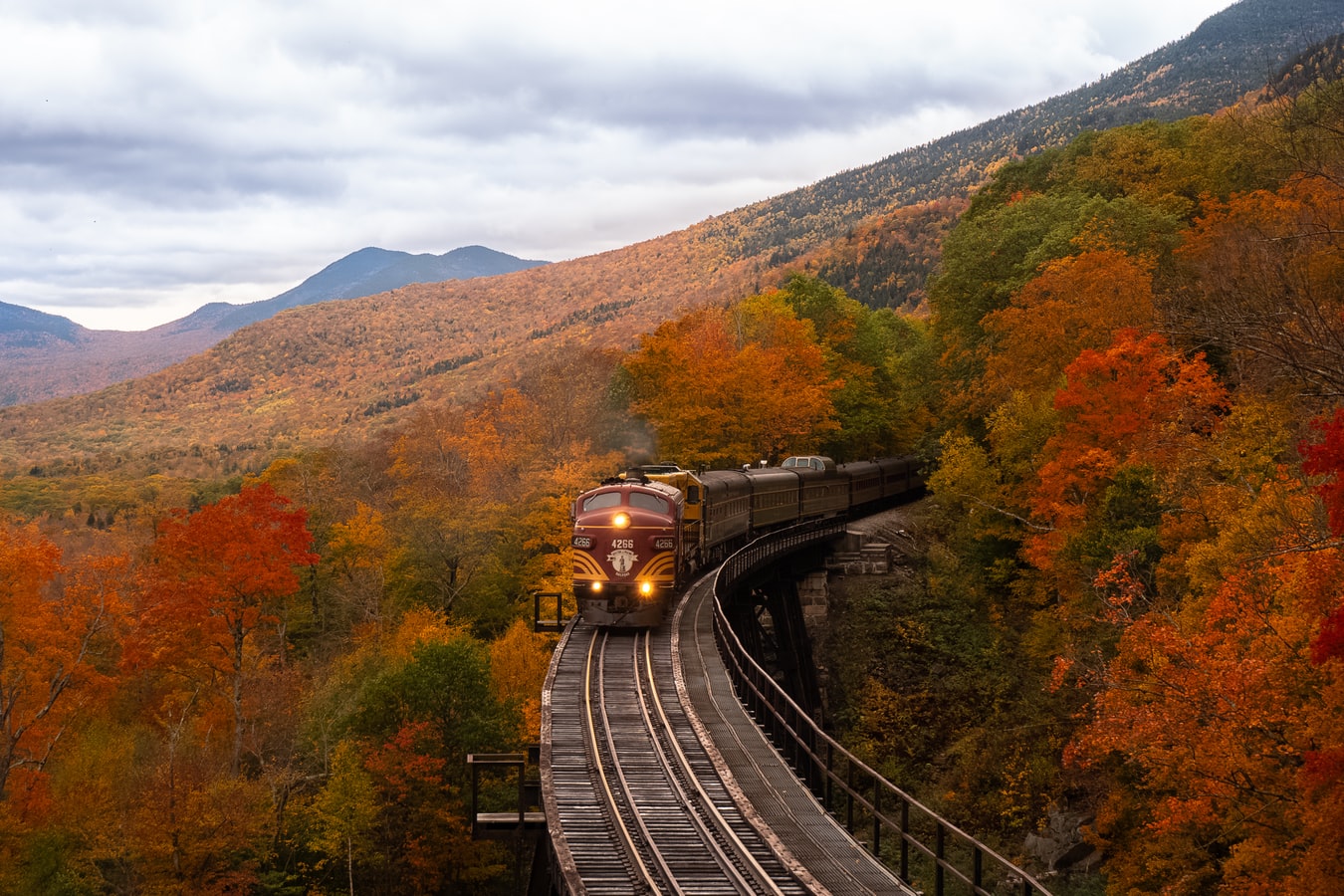 With low cost airlines offering great deals on flights, many people are tempted to book a weekend away without even considering the consequences. However, with the current state of the climate, there is an increase in “flight shaming” and “no fly holidays” as aviation emits enormous amounts of greenhouse gases. With environmentalists, such as Greta Thunberg, giving up flying for good, is it time we all started to consider the environmental effects our flying habits are having on the planet?

Due to the earth experiencing the highest carbon dioxide levels in history, “flight shaming”, the movement which involves being embarrassed or ashamed to take a plane due to the environmental impact,  is rapidly increasing. Many activists are hoping to spread awareness about the climate consequences surrounding flying to encourage people to take less damaging modes of transport whenever possible. However, time constraints and practicality are still the key reasons why some people, especially families with young children, do not want to give up flying.

The environmental impact caused by transportation is often measured as the number of grams of carbon dioxide produced per passenger per kilometre. For commercial planes this is about 285g whereas for trains it is only 14g. As an example, flying from London to Paris would produce 244kg of CO2 per passenger, but taking the train would only produce 22kg. This highlights how drastic the difference in greenhouse gas emissions is when comparing planes to other modes of transport.

If this isn’t enough to make you consider other alternative modes of transport, remember that you will not be restricted by baggage allowances, not have to arrive hours before departure and will most probably have a more relaxing journey overall than you would in a plane. Not only this, but if booking in advance, train tickets can often work out cheaper than flight tickets, especially if you consider the cost of getting to and from the airport on both ends of your journey.

What many of us don’t consider is the places we could discover if we chose train or bus journeys over planes. For example, most people do not even consider the UK as an option for a mini break or a weekend away, but why? With beautiful places including national parks, cities and seaside towns all across the country, travelling a few hours by train may be more worthwhile than you think. This option is especially suited to less experienced travellers as it gives you the opportunity to discover new places without having to leave the comforts of your own language, currency and laws behind.

If the UK is not for you, many places in Europe can be reached by trains or coaches. Of course, this requires more planning ahead than if you were to book a single plane ticket, however the views and experiences along the way could make it all worth it. Not only this but travelling by train or coach is perfect if you want to discover several places during your trip as you can easily stay somewhere for a night or two before moving to a new place. This is a great way to explore a country as you are not restricted to stay in one hotel for the duration of your stay.

I personally have travelled using buses and trains in various countries and have found the experience positive as a whole. An app called “omio” has proven to be extremely useful as you can input your destination and receive suggestions for bus, train and plane journeys which allows you to compare and choose the best way you want to get there. You can also book the bus/train/plane tickets directly through the app.

It is unrealistic to expect everyone to give up flying completely, but that is not necessary to create a positive impact. If we all considered how many of the flights we take are necessary or how else we could get there, the small changes to flying habits from many individuals would all contribute to less carbon dioxide emissions being produced from transport.