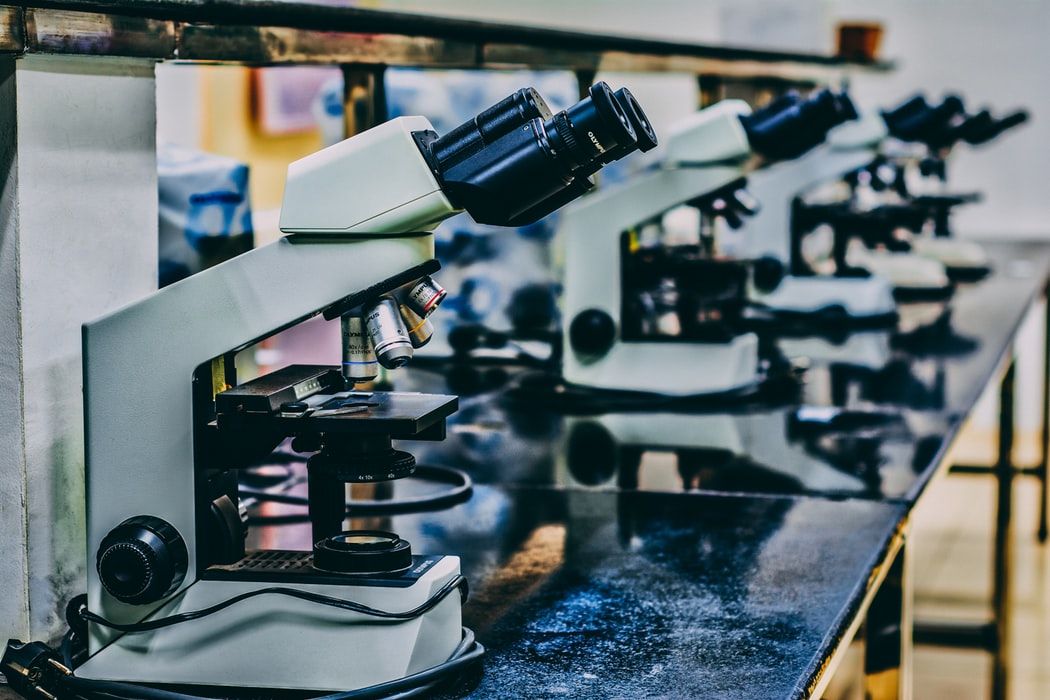 The search for alien life is one that has preoccupied scientists for decades – Helen Sharman, Britain’s first astronaut and a chemist at Imperial College London, is the latest figure to weigh in on the debate. She says she believes that aliens exist and “there’s no two ways about it”, before further adding that they may be living among us and simply impossible to spot. Her suggestion leads to some interesting science on how we define life, and how we can possibly find something we are not properly equipped to look for.

Thinking about alien life, Sharman asks: “Will they be like you and me, made up of carbon and nitrogen? Maybe not. It’s possible they’re here right now and we simply can’t see them.” In this case, life would exist in something called a ‘shadow biosphere’ – essentially, it’s a hypothetical biosphere that contains undiscovered creatures with different biochemical and molecular processes to ordinary life. Sharman is thinking in terms of Earth but, if an alternate form of life was found, it’s entirely possible that this shadow biosphere could exist on other planets too.

So, why haven’t we found such biospheres? One answer is that, if it exists, it will probably exist on a microscopic scale, and our tools are not ready to deal with it. We can only culture a small percentage of microbes in a lab and although it is possible to sequence the DNA of certain microbes, doing so assumes that this alien life will contain DNA. This is the other major issue – we have no conception of what an alternate form of life may look like. Our ideas of life are informed by our own understanding of life on Earth and the chemical processes that drive it, but such ideas may be completely useless in practice.

However, despite any practical evidence, scientists have theorised how an alternative biochemistry may look: the most popular suggestion is one based on silicon rather than carbon. Around 90% of the Earth is made up of silicon, iron, magnesium and oxygen (meaning there is a lot to go into building potential life, even though much of the planet’s silicon is contained within rocks), and it has certain similarities with carbon. It has four electrons available for creating bonds with other atoms, but it is much heavier (with 14 protons to carbon’s six) and is not as good at creating strong bonds, thus rendering its long-chain molecules much more unstable. Furthermore, common silicon compounds tend to be solid at terrestrial temperatures and insoluble in water, granting them much less flexibility in comparison to carbon.

We can only culture a small percentage of microbes in a lab and although it is possible to sequence the DNA of certain microbes, doing so assumes that this alien life will contain DNA

Although silicon is the most probable solution, it’s not the only one that has been touted. Boranes (a class of boron molecules) are stable in a reducing environment, although they are dangerously explosive in Earth’s atmosphere. Various metals can form complex and thermally stable structures when combined with oxygen, and sulphur is able to form long-chain molecules (although these are typically only linear chains, whereas life tends to require branched ones).

Another major question is whether life can exist in a state that does not require water as a solvent – other touted solvents include ammonia, sulphuric acid, liquid nitrogen and hydrofluoric acid. Water is important for our life processes for many reasons: it is complex; it does not combust in oxygen; it is liquid over a large temperature range; it has a high heat capacity; and its solid form, ice, has a lower density than its liquid form (thus explaining why it freezes over, rather than freezes solid). It is cosmically abundant, but it is not the most useful solvent on many planets because it cannot exist in liquid equilibrium over the planet’s normal temperature range (something that is also contingent on pressure).

Various metals can form complex and thermally stable structures when combined with oxygen, and sulphur is able to form long-chain molecules

Much of this science is highly hypothetical, because imagining an entirely different form of life is a challenge even for advanced scientific minds. But there is nothing to discount the possibility of unfamiliar life on Earth being discovered in the future – the big question, however, is how we will actually be able to find it. How do you find alien life when you don’t know what you are looking for, and your equipment isn’t built to register it anyway?