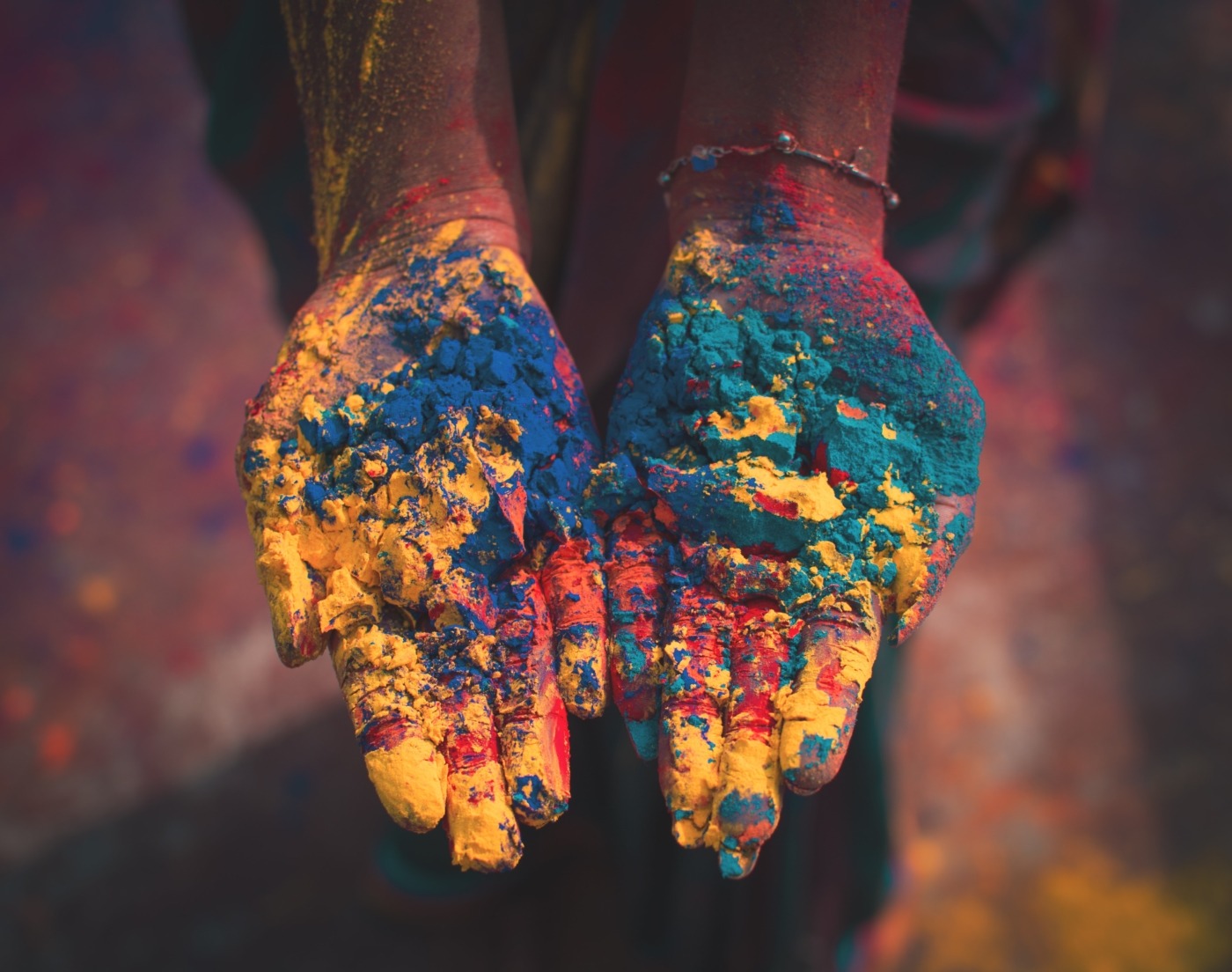 Following the Bharatiya Janata Party (BJP)’s decision to redefine citizenship in India, The Boar polled 61 students at the Univeristy of Warwick. The poll was answered by a mix of students,  54.1% of which are Indian nationals. 95.1% of respondents believed that students should have a right to protest the Citizenship Amendment Act (CAA). Responses from the questionnaire reflect the charged and emotive atmosphere in India. One comment suggested that the CAA “is yet another step towards a fascist Hindutva-driven government” whilst another argued the government “had [the] CAA point in their manifesto… they followed [the] constitution 100%”. In late November 2019, the Home Minister Amit Shah declared that a National Register of Citizens (NRC) will be invoked across India. The Citizenship Amendment Act was passed by the Parliament of India on 11 December 2019 allowing for Hindu, Sikh, Buddhist, Jain, Parsi and Christian religious minorities, who have immigrated from Pakistan, Bangladesh and Afghanistan before December 2014, to be granted citizenship in India. This legislation has sparked outrage across India due to the Act’s exclusion of Muslims and premise of defining citizenship on religious lines. Mass protests have submerged the country, with the movements engulfing a variety of religions, classes and ages. Indian students have been particularly vocal. Acts of police violence on mostly peaceful student protests in universities in New Delhi, only intensified protests further. The BJP have also responded by banning public gatherings and blocking internet access.

Exclamations could be heard in the debate that the BJP have “teared our constitution apart”, whilst another individual referred to the “enemies of India”

The recent discussion with the Warwick India Forum on the CAA was a microcosm for the wider debate occurring across India. Discussions revolved around the constitution, citizenship, immigration, secularism and tolerance. Exclamations could be heard in the debate that the BJP have “teared our constitution apart”, whilst another individual referred to the “enemies of India”. The NRC, paired with the CAA, is arguably worrying for women, minority religious groups, lower caste groups, illiterate and poor individuals who are more likely to encounter difficulties when proving citizenship. The effects this may have is devastating as citizens may become stateless. According to Nayanika Mathur, the CAA-NRC may create a “suffocating paper-based reality of who is really an Indian”. However, Modi has argued that opposition parties are pushing “not only New Delhi but other parts of the country into a fear psychosis”.

It is clear, the NRA and CAA have ignited a debate in India that revolves around the essence of what it means to be Indian – many would argue, it is a fight for the soul of the country. The BJP have remained resolute in their policy direction, despite widespread outcry. The upcoming weeks and months will prove to be eventful, but with Modi’s landslide victory in the 2019 Indian General Election, proposed legislation is unlikely to change. For  some this is a relief, whilst for others this invokes deep fears and anxiety on their status as a citizen of India. 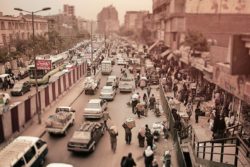