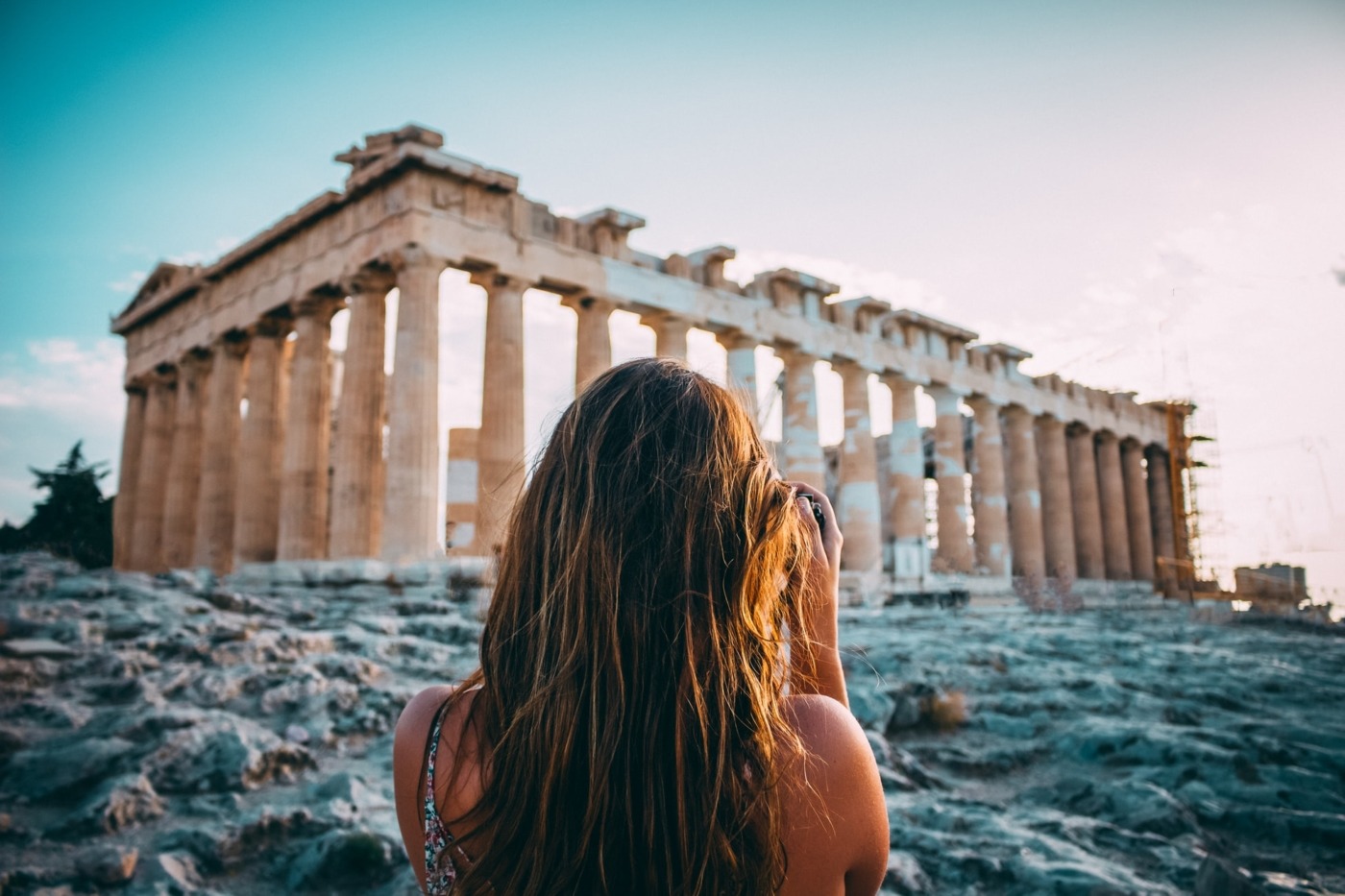 Hadestown is a musical currently performed only in America, retelling an ancient Greek myth in two acts. Despite being first staged in 2006, the songs and performances in this production resonate heavily with events of today. If it were to be written today, it could be said to be too on the nose: as a play written over 10 years ago, it is almost prophetic.

Hadestown focuses on the story of Orpheus and Eurydice, a Greek myth about a journey into the underworld. I won’t give too much away – if you want to know the full tale, it can easily be found online. The play is set in a world much like our modern-day society but with vital differences. Gods and goddesses are real, magic is real, but (much like our own) so is suffering. The world is reminiscent of the Great Depression, many of the characters living in dire poverty. Eurydice is no stranger to this and is referred to as “a hungry young girl” on first appearance. With 1.7 million teens experiencing homelessness in the US, a girl who moves frequently with no permanent home is an important inclusion.

Orpheus promises to bring Spring back – the only changing seasons being Winter and Summer, leading to disaster and explaining much of the disastrous situations that characters find themselves in. Orpheus is the son of a Muse and therefore has powerful magic linked to his singing and the protagonist’s voice is a refreshing addition to musical theatre. Orpheus is not a traditionally masculine character, singing in a higher range than most male characters. He is bashful and emotional, seeing the world in a different way than those around him. Orpheus has the ability to see things “not as they are, but as they could be”. This is a powerful ability, giving hope to those that meet him.

It is hard to hear about Orpheus’ character without seeing the parallels between him and climate activists. Hades and Persephone’s relationship has deteriorated, leading to the irregular seasons that those on the surface world (Orpheus and Eurydice) suffer through. The scorching summers lead to drought and lack of crops, whilst the freezing winters cause death and exposure. Orpheus may provide a glimpse of hope, however, as he is writing a song to “fix what’s wrong”: he will bring back spring. Could he change the world? You’ll have to listen to the soundtrack to find out (or fly to America if you’re lucky enough and, please, take me too).

Perhaps the most terrifyingly relevant song of the musical is “Why We Build the Wall”. The song speaks for itself. The booming voice of Patrick Page rallies his “children” – Hades encouraging his enslaved. “Why do we build the wall, my children? / We build the wall to keep us free”, the song opens. “Who do we call the enemy? / The enemy is poverty”, is perhaps the most chilling line of this song. It has simple lyrics with questions and responses from both sides, information repeated emphasising the trancelike state that the workers are in. Hades stands in a pinstriped suit, looking out upon the workers that are dressed in rags and are almost exclusively ethnic minorities. “What do we have that they want? / We have a wall to work upon! We have work and they have none”, the lyrics reveal. I must emphasise the fact that this was first performed in 2006 and later rewritten in 2012 – years before Trump’s presidency or Brexit had emerged. The musical is not purely political, however – Orpheus and Eurydice are the centre of this narrative, their romantic relationship driving many of the events.

The musical has been gaining popularity and was recently used in many videos across the social media platform TikTok. The musical has also attracted professional attention, winning Best Musical Theatre Album at the 2020 Grammys. Hopefully the increased attention will lead to it hopping the pond and blessing the UK with its award-winning music. Whether you are new to Greek mythology, familiar with the traditional story of Orpheus and Eurydice or you have never seen a musical before in your life, Hadestown is a story you have never heard before. 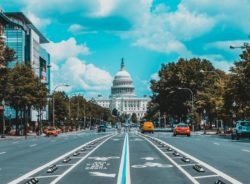 Gallery image with caption: The Room Where it Happens: what politicians could learn from Hamilton 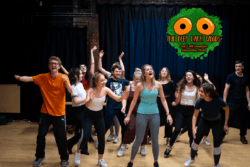 Gallery image with caption: “A good laugh”: a review of MTW’s ‘The Deep Dark Woods’

Gallery image with caption: “Heart-warming, jovial and redemptive”: a review of ‘A Christmas Carol’