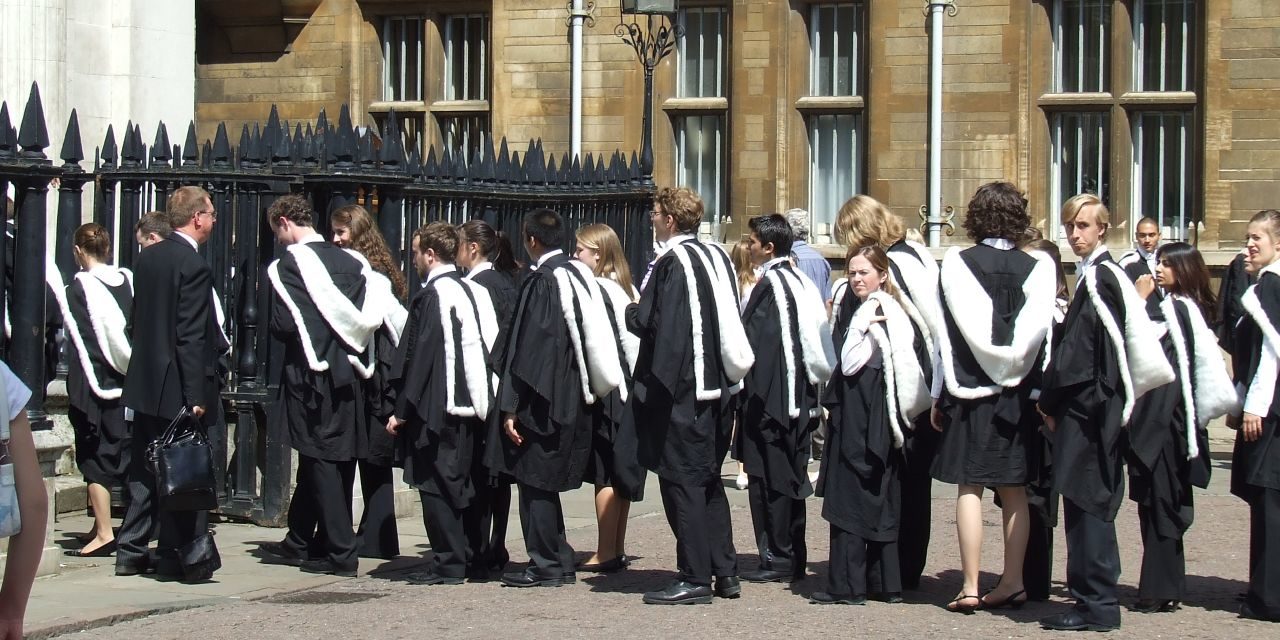 England’s top higher-education institutions have committed to almost halve the gap in accessibility between students from advantaged and disadvantaged areas.

New strategies will be put into place to create more equal opportunities for disadvantaged students, according to a report from the Office for Students (OfS), the universities regulator, entitled ‘Transforming Opportunity in Higher Education’.

Students in the most advantaged areas of England are more than six times more likely to enrol at the most demanding universities than those from underprivileged regions, despite a growth in the number of places since 2015 following the lifting of the student admissions cap.

The new plans being employed by institutions predict that the ratio of advantaged to disadvantaged students could narrow to 4:1 by the year 2025. Universities may succeed in eradicating the gap altogether within the next 20 years if they adhere to new commitments, the report states.

Approximately 6,500 more students from the poorest and most overlooked areas in the country would be enrolled in the most selective universities every year in the next four to five years, including leading establishments such as Oxford and Cambridge.

Chris Millward, Director for Fair Access and Participation at the OfS, states that educational institutions need to “ensure that every student has the same chance to succeed once they get there”, in order to give students better educational and career opportunities.

The proposed interventions would reduce disparities such as that in dropout rates between the most and least represented demographics, which could fall from 4.6 to only 2.9 percentage points.

It could also see the gap halve between the amount of white and black students achieving a 1st or 2:1 degree, down to 11.2 percent, as well as the gap in the proportion of disabled and non-disabled students awarded a 1st or 2:1 degree falling to a potential one percent difference.

The OfS press release highlights however that there are ongoing concerns are still yet to be tackled, such as the opportunities and success rates for mature students, care leavers, students from Traveller and Gypsy communities and young people from military families.

Sir Michael Barber, Chair of the Ofs, has said that many of these educational disparities come from regional divides across England, which universities must pay attention to.

“The North-South divide crops up in many debates around equal opportunities, and higher education is no exception.

“While areas of extremely low participation are particularly uncommon in the capital, this is also the case in almost a third of parliamentary constituencies across England. In the North East though, only two out of 29 constituencies contain no such areas,” he said.

Reactions to the plans have been varied, with private school heads at the Headmasters’ and Headmistresses’ Conference (HMC) challenging the measures claiming they could discriminate against students “on the basis of the class they were born into”.

The group’s executive director, Mike Buchanan, has argued that universities should aim to accommodate as many “truly suitable students” as they can, rather than “rob some students of a future to award it to others”, The Guardian reports.

Universities minister, Chris Skidmore MP, has praised the OfS proposals, criticising the existence of such equality gaps and urging the body to intervene when institutions fail to meet their pledges.

“I am pleased to see universities being ambitious in their plans to reach out to those from disadvantaged backgrounds and to support them through their studies. But for universities which do not meet their registration conditions, I fully support the OfS to take appropriate action,” he said.

The BBC reports that the Office for Students could in theory fine institutions who fail to meet the proposed 2025 targets, despite not having used these powers previously.

The National Union of Students has also supported the action, with the Union’s Disabled Students Officer, Piers Wilkinson, calling the measures “encouraging”, but also highlighting that they need “to take into account the long distance many institutions have to travel to iron out institutional prejudices”.