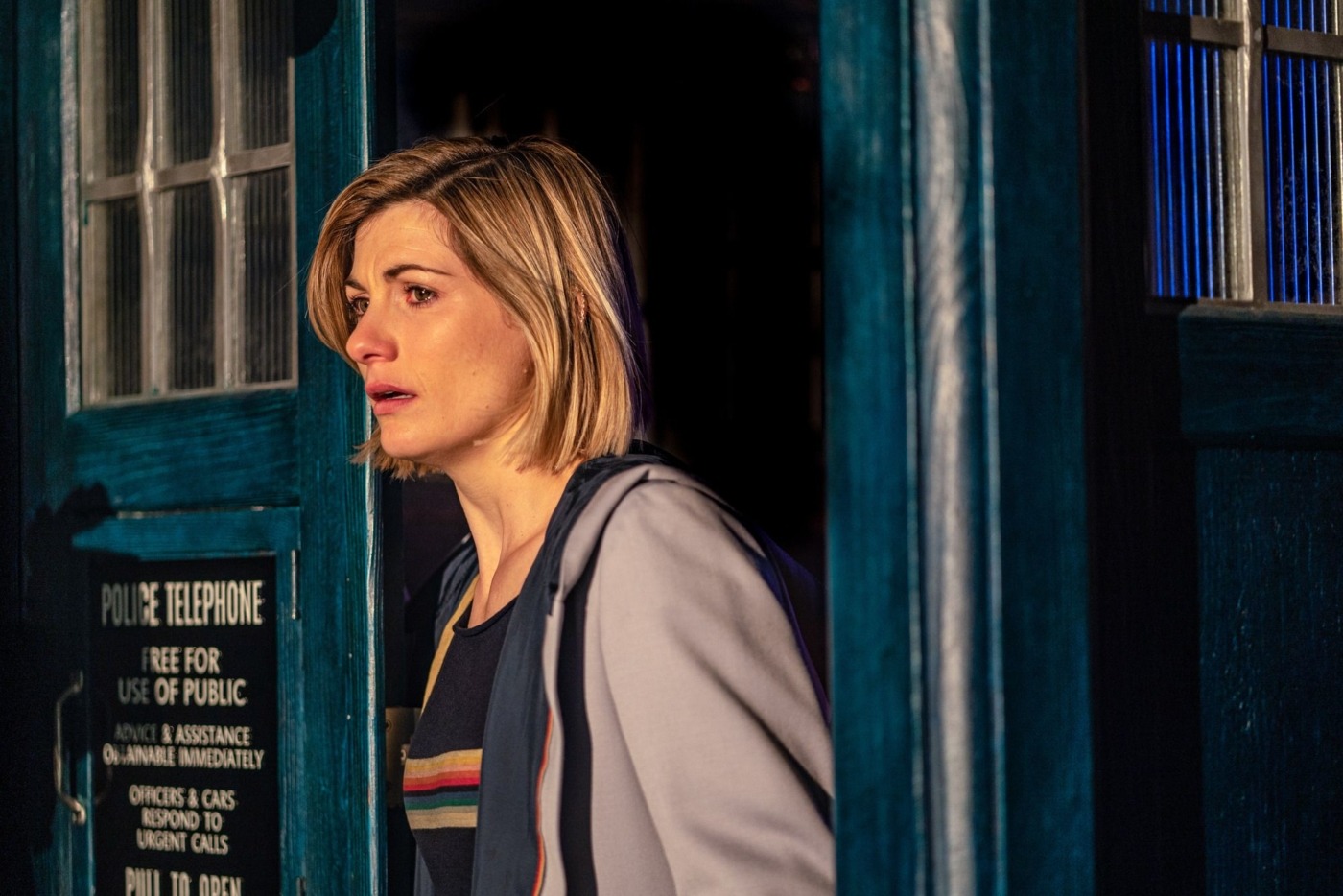 After the engaging yet slightly overwhelming experience that was ‘Fugitive of the Judoon’, the second half of Series 12 opens with ‘Praxeus’, written by Pete McTighe and Chris Chibnall. The two stories could not be more different. Some viewers may be frustrated that all of the big mysteries of the series so far (Gallifrey, Ruth, Captain Jack) are largely ignored here, but this standalone adventure does give its audience a chance to recover from all the twists of the previous week.

‘Praxeus’ follows the Doctor and her three companions across three continents as they begin to work out what connects a series of seemingly separate events. It’s an ambitious premise for an episode, and one which has its successes as well as problems. On a positive note, we get to meet a diverse and likeable set of characters, with a particularly great performance by Joana Borja as vlogger Gabriela. We are also introduced to Adam and Jake, a married astronaut-policeman couple. I mentioned in my Series 12 preview, I really wanted to see some LGBTQ+ characters who were not immediately killed, and indeed both survive the episode. Well done Doctor Who, that’s much better.

I really wanted to see some LGBTQ+ characters who were not immediately killed, and indeed both survive the episode. Well done Doctor Who, that’s much better

Unfortunately, the cast is perhaps too large. Poor Amaru’s death seems to have ignored by even the characters in the episode, and the missing submarine mentioned early in the story is mostly irrelevant. There were a few moments where the companions felt underused, but for the most part they worked well. Yaz challenging the Doctor and wanting to investigate on her own may not have had viewers on the edge of their seats, but it was interesting to see the character develop somewhat after a series and a half of neglect. In such a large-scale story as ‘Praxeus’, it was a wise decision by McTighe and Chibnall to split up the companions and, although often brief, all the companions got a moment to shine.

It turns out the menace our heroes were facing in ‘Praxeus’ was a pathogen of the same name, brought to Earth by alien researchers intending to use the planet as a laboratory to find themselves a cure. The reveal that amoral scientists were responsible and not evil monsters is not exactly an original idea, but it is nonetheless an interesting concept and one which goes well with this episode’s environmental message. It is revealed the pathogen targets plastic, and that due to them consuming microparticles, organic creatures can be used as hosts or killed. Some have bemoaned that Series 12 has been too overt with its eco-friendly storylines, but here it perfectly suits the programme. The idea that an immoral force might exploit the pollution crises that humanity itself caused feels very much like it was taken from the Jon Pertwee or David Tennant eras of the show. Unlike Orphan 55, the green message is woven surprisingly well throughout the script, so that the story feels well-paced and engaging. Its interesting too that although our protagonists defeat Praxeus, they don’t clear the oceans of human waste. It’s a thought-provoking tale and one which leaves considerably more of an impact than episode three.

The reveal that amoral scientists were responsible and not evil monsters is not exactly an original idea, but it is nonetheless an interesting concept and one which goes well with this episode’s environmental message

The death of characters by Praxeus was a particularly gruesome effect, as bodies began to crack and disintegrate. Jodie Whittaker’s era may have its critics, but I think it’s fair to say the show has never looked more impressive. The location work in South Africa, doubling for Madagascar, was simply stunning. And it was on that beach that ‘Praxeus’ closed, with a vlogger, an astronaut and his husband walking off into the sunset after saving Earth from a space plague spread by birds. That’s certainly an ending you don’t see on Call the Midwife.

‘Praxeus’ was a bizarre yet fascinating story and one which, whilst not entirely flawless, was both fun and surprisingly grown-up with its message. It was ambitious, thoughtful, scary and silly, and if that doesn’t seem like Doctor Who then I’m not sure what does. I can’t imagine many fans declaring it the best story ever, but after the shock of ‘Fugitive of the Judoon’ I think we needed an episode like this. ‘Praxeus’ was quintessential Doctor Who, and that’s good enough for me.

Previous Episode: Fugitive of the Judoon 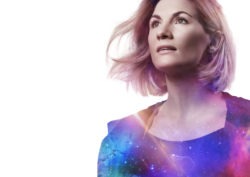