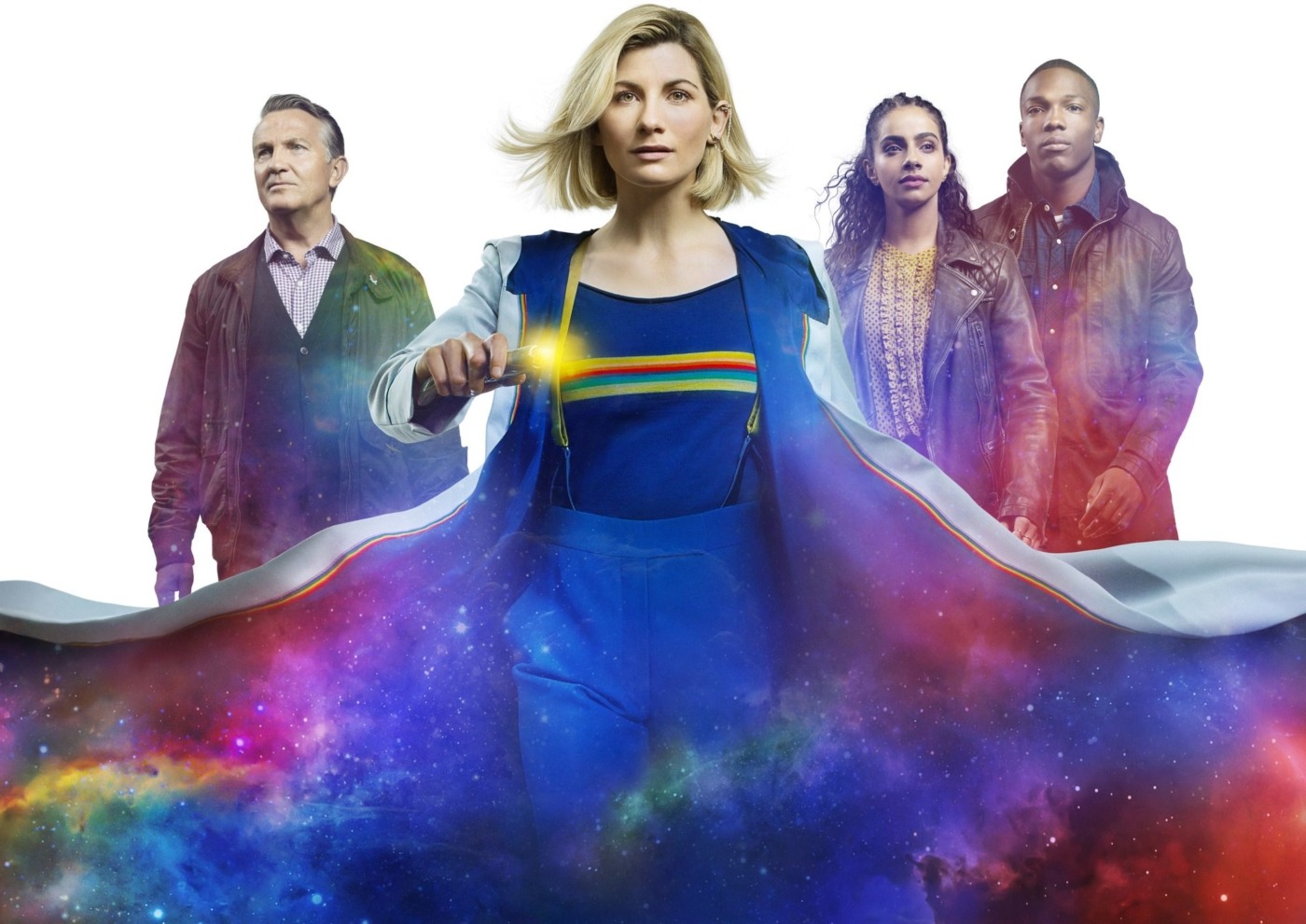 In this episode, I’m not quite sure where to start. Between incoherent editing, flat dialogue and an offensively executed political message, ‘Orphan 55’ is quite a mess. In ‘Orphan 55’ The Doctor and companions head to Tranquility Spa which quickly goes under siege from the Dregs, mutated monsters who are apex predators on an uninhabitable planet.

There are good things, so I’ll begin with them, shall I? Jodie Whittaker has some classic Doctor moments in this story, particularly when she rids Ryan of a ‘hopper virus’ at one hundred miles per hour – the speed at which Doctor Who has always run. The visuals are very cinematic and boast a bulky budget. The monsters are well designed and convincing with practical effects, dare I say almost… scary? Chibnall finally sees some growth of Whittaker’s companions with Ryan taking some agency in investigating the mysterious noises with Bella, but it seems short-lived.

The monsters are well designed and convincing with practical effects, dare I say almost… scary

The editing is a major problem in this episode, however. This story highlights the crucial need for establishing shots. We see a nice close up of the Dregs, detailing their practical effects and snarling at your face. But while we see Ryan and Bella looking terrified and cowering behind some futuristic furniture, there are no visual cues to suggest the Dregs and Ryan are in the same room. This editing and direction is simply incoherent. It seems a real shame to lose drama on genuinely unsettling monsters merely due to the absence of a basic shooting technique.

The Inbetweeners star James Buckley is bafflingly side-lined. Too many characters with family dynamics are forced down your throat, so none of them are successful. On Hyph3n, I’ll say that I don’t understand who or how someone was paid to design and execute the appearance of that character.

I may start sounding like a broken record with my next point, because it’s a painfully recurring problem in all of Chibnall’s era thus far, but the dialogue in Doctor Who is embarrassingly bad. We heard the Master ask the Doctor ‘Did you really think I’d tell you my plan?’ in Spyfall: Part Two, after essentially revealing all the elements to his plan, and this ‘Did you really think…?’ crops up again a sickening number of times in Series 12. But ‘Orphan 55”s blaring dialogue blunder is Vilma relentlessly calling ‘BENNI’ twenty times too many. Doctor Who’s dialogue problem is a symptom of a few too many companions, and I can’t help but wish Chibnall had kept things simple when he took the reigns in 2018. Sharing the dialogue of mysterious and complicated problems between at least three characters means that none of them say anything of worth and only say ridiculous things.

It seems as if writer Ed Hime’s script was so devoid of tension that he tried to crowbar it in various points hoping something would stick. Bella turns out to be the infiltrator and has set the hotel to blow up. False jeopardy was randomly introduced. Oxygen is running out! So is power! The teleport is broken! We need fuel! We’ve got fuel! Oops, it’s the wrong kind of fuel! There were a few plot twists, firstly that Tranquility Spa was something of a fake-ation, and secondly that the dead, uninhabitable planet on which they were was in fact Earth. This was a little too Planet of the Apes or even The Time Machine, and in all honesty didn’t need to be done. This story could have been a more successful eco-allegory with the Doctor’s gang dealing with the problem on a dead planet with a history of environmental problems much like Earth. But alas, like most stories from Chibnall’s era, the writers are so aware that they’re writing a show children watch, that they write it like children.

The eco-message is utterly patronising. Few people on this planet watch Doctor Who in the hope of a political sermon. Quite the opposite. The show has often managed to slip in a political commentary here and there, but usually (not always) subtly and cleverly. The Doctor’s lecture to her companions at the end of the episode isn’t thought-provoking or contemporary as I expect the cast and crew believe, but frustrating and jarring.

The writers are so aware that they’re writing a show children watch, that they write it like children

Ultimately this episode was convoluted. There were many plot ideas introduced and then ignored. In their efforts to write complicating, clever stories, Doctor Who’s writers are giving us overstuffed, bland episodes. As a life-long fan, I wish they would keep things straightforward. What started as a promising series has taken a step towards a disappointing one. Still, if the show has taught me anything, there’s always hope.