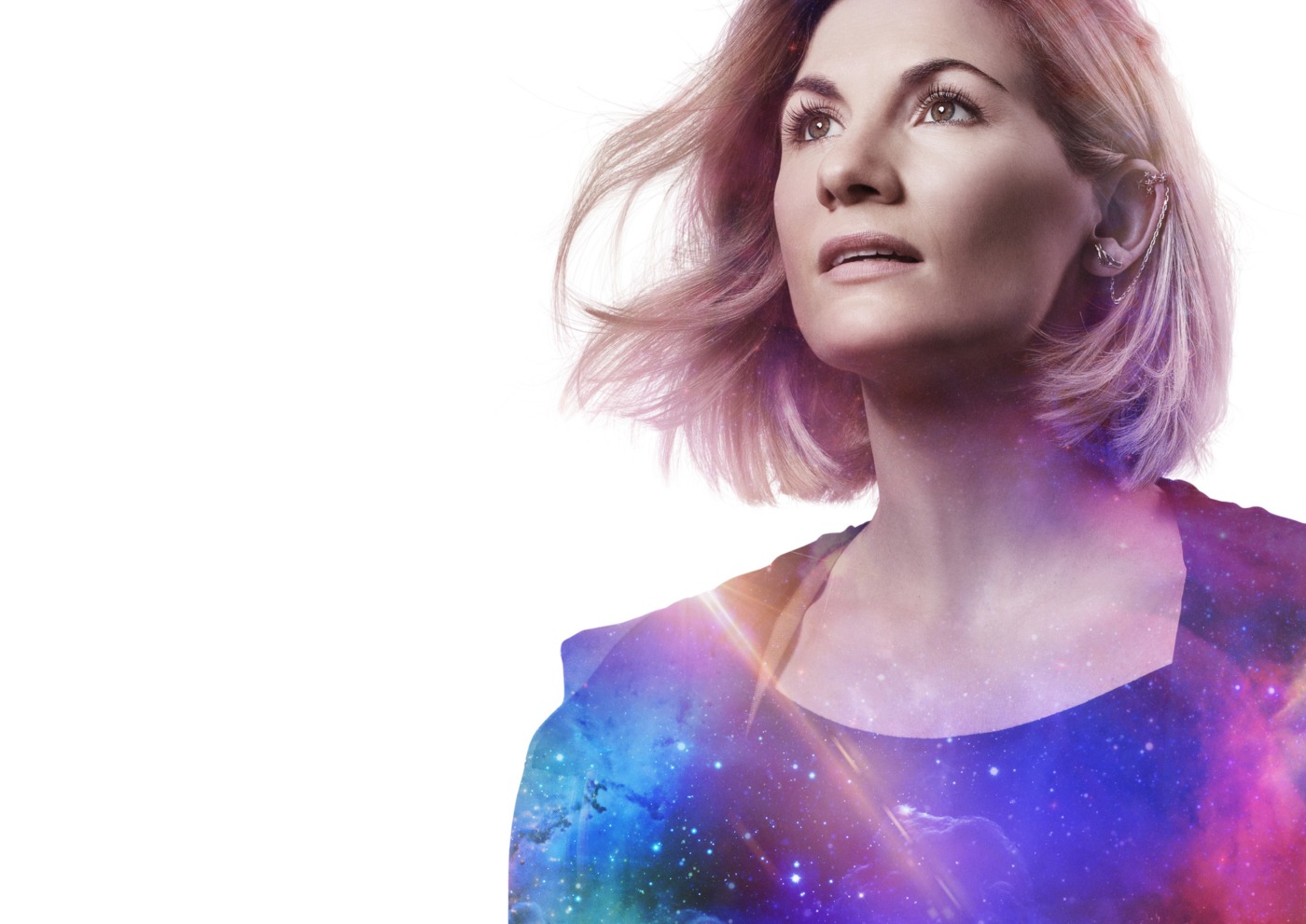 Doctor Who has often thrived when dealing with historical characters and content. Does this story live up to the show’s legacy?

The greatest part of this episode about inventor Nikola Tesla is Goran Visnjic’s portrayal of him, and the fact a Croatian actor was cast for the role is a major bonus. The aliens are vastly underwhelming in this story, but Tesla brings out our Doctor’s flare for science and inventions which is enough to hold it up from total failure.

The opening act of this episode is where it’s strongest. The companions are finally feeling like they are part of the story. Yaz, Ryan and Graham are difficult to engage with because they rarely have much to do or say beyond drawing out the Doctor’s intellectual explanations/exposition dumps. But here, the episode starts at least with a sense that the companions and the Doctor already have some agency in the situation. Still, the dialogue is often lacklustre and the companions remain un-dimensional. One of the recurring problems in Chibnall’s era is that it’s extremely difficult to care about the characters, and after one and a half seasons, that really shouldn’t be the case.

Yaz, Ryan and Graham are difficult to engage with because they rarely have much to do or say beyond drawing out the Doctor’s intellectual explanations/exposition dumps

The notion of Thomas Edison and Nikola Tesla entering a technological marvel like the TARDIS is an exciting one, and their connection is complicated by their rivalry. It feels sometimes though as if Thomas Edison is caricatured into an antagonistic position and is wasted in this way. His best moment is when he calls for people to clear and evacuate the streets using his influence.

Tesla and the Doctor have a charming energy. There’s a touching moment when Tesla and the Doctor bond over their affinity for invention. The strength of the story is how the human aspect is paramount, but somehow this even falls short at times – for example when Whittaker’s Doctor discovers a room full of Edison’s dead lab workers and praises the lab rather than acknowledging this loss of human life.

The scorpion queen bares resemblance to the Racnoss from The Runaway Bride, and I was expecting the show to address this similarity, but the story instead ventures to portray uninteresting aliens without much menace or threat and honestly an inferior design. The score attempts to solve this by throwing shrill violins whenever the Skithra Queen appears on screen, but they’re more irritating than fearsome. And you guessed it, the ‘did you really think…’ line crops up again. Seriously Chibnall? Is that what you imagine villains to say? The scorpion aliens are quite ridiculously realised. They aren’t threatening as they ineptly chase Yaz and Edison through the streets while stumbling over each other so that the companions can escape safe and sound.

And you guessed it, the ‘did you really think…’ line crops up again. Seriously Chibnall? Is that what you imagine villains to say?

The ending is rushed, and the Doctor’s heist plan conveniently encounters no obstacles. There are good ideas in the episode, but again Doctor Who is let down by the same problems. While we see a good opening and occasionally some impressive special effects like with Tesla’s speech by the backdrop of Niagra Falls, the idle conversations, empty protagonists and underwhelming antagonists compromise the story’s chances of success.

I find it difficult to watch and review this season without a feeling of gut-wrenching disappointment or pessimism, but the simple fact is the show is written badly. It doesn’t need blockbuster effects to be impressive, in fact Doctor Who was at its best when its budget was at its lowest. The show needs to focus on good stories and good writing and sadly this series has been lacking in both. I long to be proven wrong.