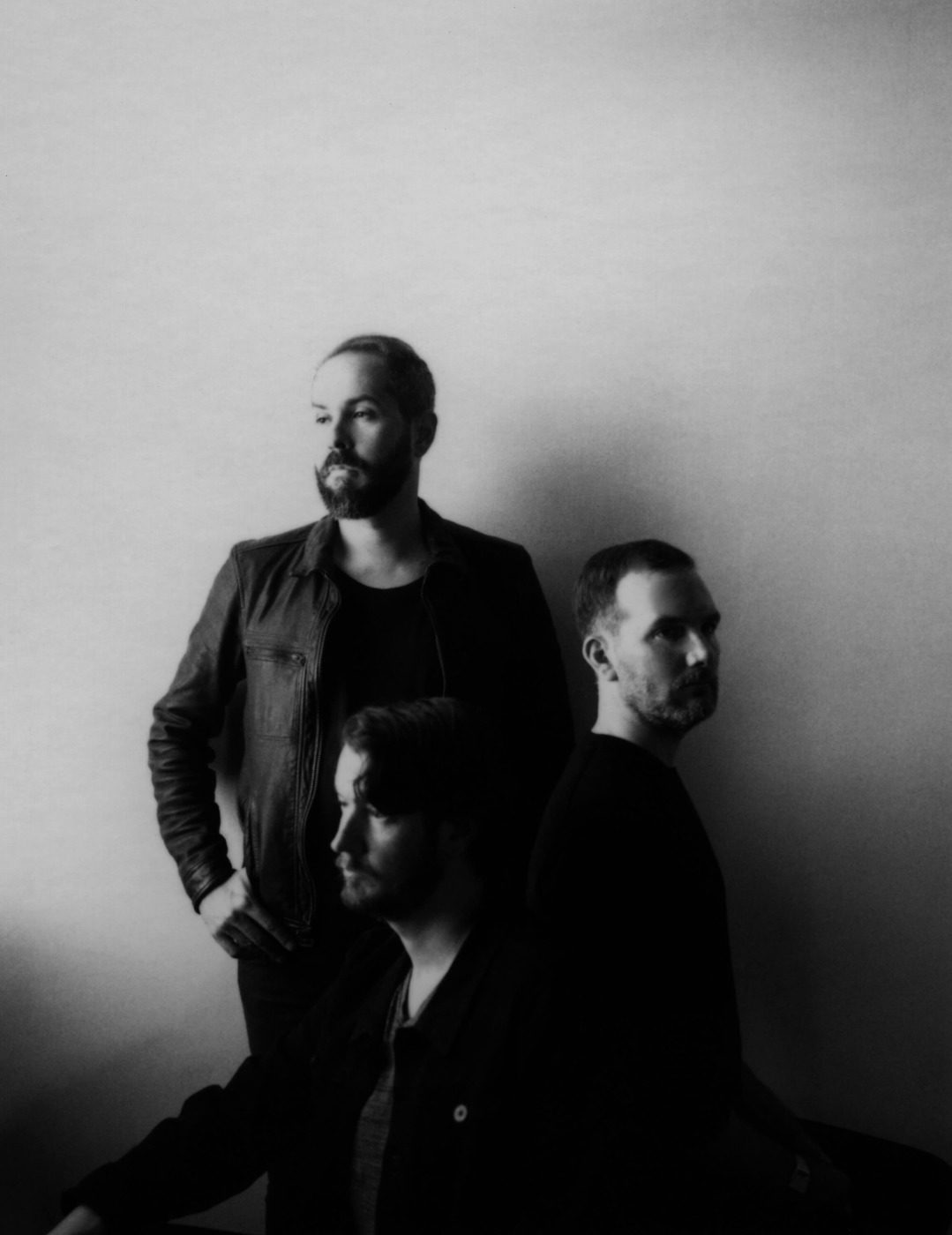 The Texan three-piece are returning to the UK in support of recent single ‘Falling in Love’, taken from upcoming album Cry. Debuting in 2017 with their self-titled LP, Cigarettes After Sex have become central names in the new surge of ‘chill wave’, an ambient, nostalgic genre inspired by the likes of Mazzy Star and Cocteau Twins that has been popularised in the past decade.

Written during late-night Spanish studio sessions, Cry develops the dreamy atmosphere of its predessesor with uplifting notes of tenderness and warmth, such as in highlight track ‘Heavenly’.

Other tour dates include Birmingham, London, Leeds, Glasgow and Liverpool. You can listen to Cigarettes After Sex’ latest track ‘Falling in Love’ here, and make sure to get your tickets while they last.