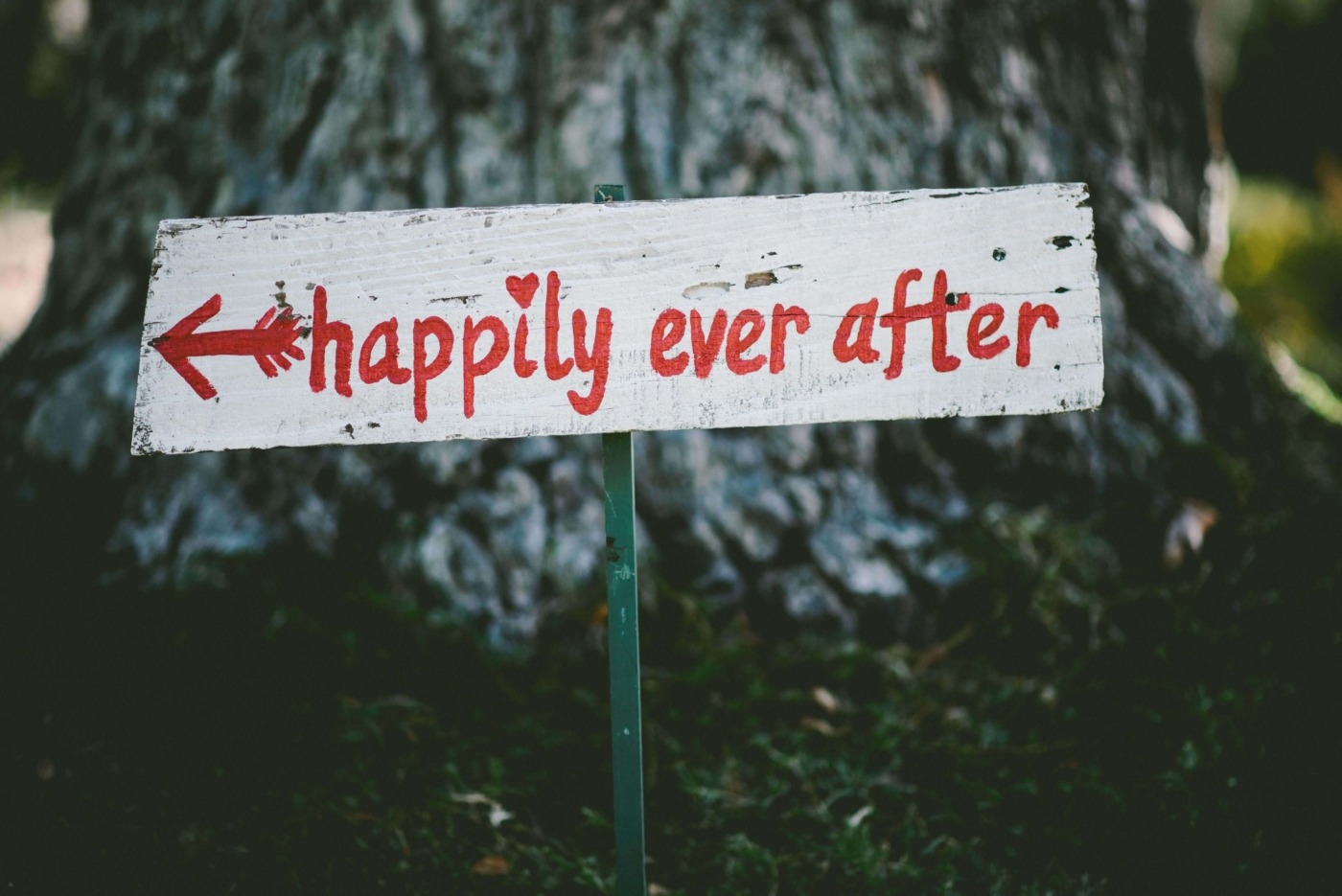 For most of my adolescent life, whenever I got to the end of a romance novel and the two love interests settled down and got married, I got bored. I found marriage unexciting and uninteresting, and I rarely wanted to know what happened after the big romantic gesture and characters’ professing of their love.

I have realised that this is pretty indicative of my views of romance growing up anyway. I never really saw the point in marriage. When so many people get divorced, I just didn’t see the point in such a formal, outdated tradition that doesn’t guarantee happiness.

In terms of my outlook on life, marriage didn’t fit in well with my values. I hate antiquated, outdated traditions that are just for show. I hate excessive spending and displays of commercialism and, as a feminist, there’s a part of me that still sees a lot of the legalities and discourse surrounding marriage as quite sexist.

Marriage doesn’t have to be a patriarchal, dead-ended and stifling institution

In my younger teens, I questioned why anyone should get married when it was still not legal for same-sex couples in Britain to do so.

However, recently, I’ve stopped being such a cynic.

I went to a wedding when I was 16 that was really beautiful and finally realised – “oh, that’s why people do it.”

Marriage doesn’t have to be a patriarchal, dead-ended and stifling institution. I stopped seeing weddings as ridiculous displays of wealth and instead considered them to be emotional and heart-warming expressions of love. It’s undeniable that it may have been a patriarchal institution in the past, but the way that husbands dominated over wives and still do in many societies and situations today is more to do with patriarchal values than marital values.

I also understand why heterosexual couples choose to get civil partnerships after, in 2018, it was ruled that allowing only same-sex couples to enter a civil partnership was incompatible with the European Convention on Human Rights. Civil partnerships are more equal arrangements and don’t have the years of patriarchal baggage and unequal traditional gender norms.

As a general trend, fewer people are getting married as the years go on. In 2015, marriage rates were at the lowest they have ever been. This is probably down to changes in societal attitudes. There is less stigma around cohabitation, women are more independent and no longer feel as though they have to get married, and people are more likely to have children outside wedlock.

People are also getting married later. In 1970, the average age of a man getting married was 27 and a woman 24 and in 2016, this was 38 for men and 36 for women. Attitudes surrounding premarital sex and changing aspirations have been the biggest influences in these changes.

Cohabitation is now seen as the norm

Many people are hesitant to tie the knot because of the preconceptions and power baggage that comes with a marriage. For many, it is still a patriarchal institution that places power and ownership of one party over another. While I don’t interpret it like this anymore, it’s important to recognise that so many people still see it like this. When it comes to patriarchal traditions, we have a responsibility to break down as many of these as we can. The stigma surrounding power relations in marriage is just one of these things that we need to erode.

So, I completely understand why people choose not to get married. There are so many other alternatives and cohabitation is now seen as the norm. Divorce rates are so high and can be expensive and emotionally torturing.

However, I’ve come to see marriage for what it is – the coming together of two people who love each other and I’d like to think that more people around the world will be able to do this in the next few years.