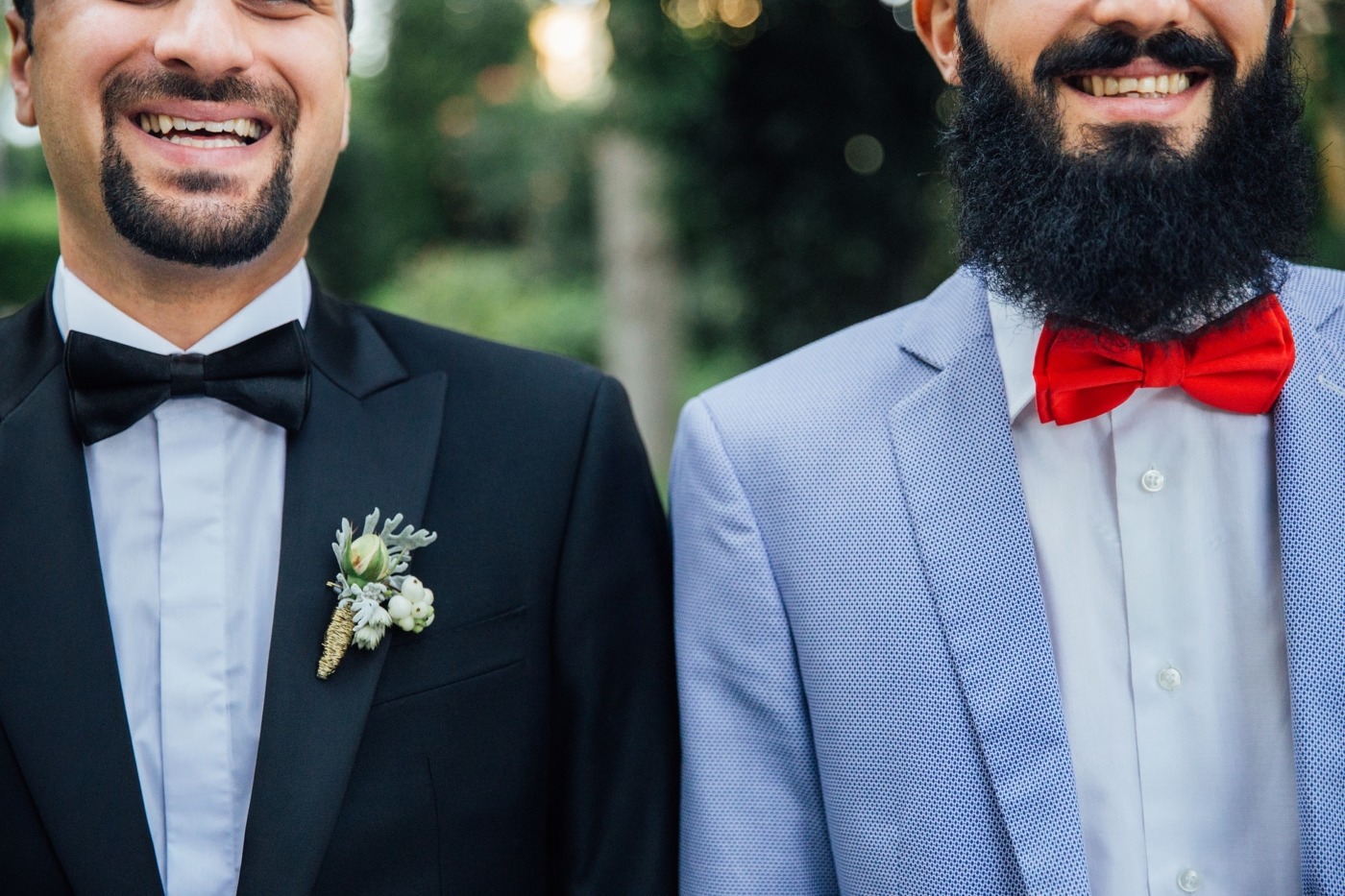 By Alex Delameilleure
Mar. 15, 2019
Posted in Lifestyle, Relationship and Sex

In her cover story interview for Vanity Fair, Miley Cyrus opened up about her recent marriage to Liam Hemsworth. As with her music, her personal life pushes boundaries, and discussions about her relationship are no different. Her frank and honest account of the relationship opens up a conversation about what modern marriage means – in particular, what it means for queer people in hetero relationships and the motivations for getting married.

Having come out as pansexual and gender fluid, Cyrus discussed how gender and sex have very little bearing on her ability to make a romantic connection to a person. She told Vanity Fair that “what I’m in love with exists on almost a spiritual level” and that relationships are about being stronger together, regardless of gender identity or sexual orientation. With the loss of their home to the Woolsey fire, Cyrus said that the timing felt right to get married – that going through such a loss together created a new bond.

Her account of connection seems to be something that all of us would wish for. Her love for Hemsworth is about him and the experiences they have been through, and marriage is a choice they made together because it was right, rather than because it was an expectation. Her pride in her LGBTQ+ identity is by no means erased by being in a hetero marriage. Even in wearing a dress or straightening her hair, Cyrus notes “that doesn’t make me become some instantly ‘polite hetero lady’.” Instead, it’s about her personal choice of what’s important.

Every element of her interview is inspiring. The strong sense of self she has, despite years of her life being thrown into the media spotlight and queried. The open account about how loss and tragedy makes you re-evaluate your priorities. She speaks to an ideal of marriage, relationships and yourself that is becoming a part of a new mainstream. The institution of marriage itself seems to be of less concern to young people now, instead it is about celebrating connection. More and more millennials are aiming to break away from patriarchal traditions to enter into more progressive unions. Their priorities are not about getting married as soon as possible and staying married for the long haul, but about entering into marriages only when you feel ready and happy in a relationship. Marriage, in this sense, has moved far beyond the outdated institution that so many of us think of as anti-feminist.

Marriage has always been in the back of my mind as almost an expectation for my future, despite the fact that my parents weren’t married until I was coming to the end of primary school. The pop culture lens always reinforced marriage as the natural step in any relationship. Even the more progressive shows I was watching were showing marriage between queer people in such a traditional sense – from Glee to Grey’s Anatomy, many of the traditions of heterosexual marriage ceremonies were projected onto LGBT+ relationships in a way which didn’t feel critical. Of course, when seeing this image reinforced over and over again, what started as an expectation became a desire for that ‘perfect’ relationship solidified by marriage.

But this desire to get married – to adhere to the white dress, giving away, changing your last name expectation – often clashes with my politics. I am a feminist in no uncertain terms, and often I have felt like my desire to get married contradicts this. So many of the traditions are rooted in patriarchal oppression and subtly subordinate women in the relationship. Life after the white wedding is also still unequal, as women take on the lion’s share of domestic work and face career interruption by having children. Being at university has exposed me to so many different views on relationships, and has made me question the norms behind these things that feel so natural to me. It also gave me the tools to be critical of how society can erase the identity of pan and bisexual people who are in ‘straight passing’ relationships, and how this has impacted me in my own relationships.

The desire I have to get married has undoubtedly been conditioned by society, but reading accounts like Miley Cyrus’ gives me hope that, with some time to discover myself and become truly comfortable in my identity and politics, that I could get married without feeling that it contradicts my view on equality or sexuality. Marriage is changing, and the traditions can be squared with a modern and progressive view on relationships if this continues. 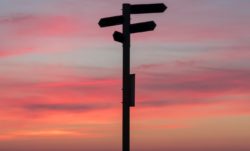 Decisions, decisions: choosing the right university for you