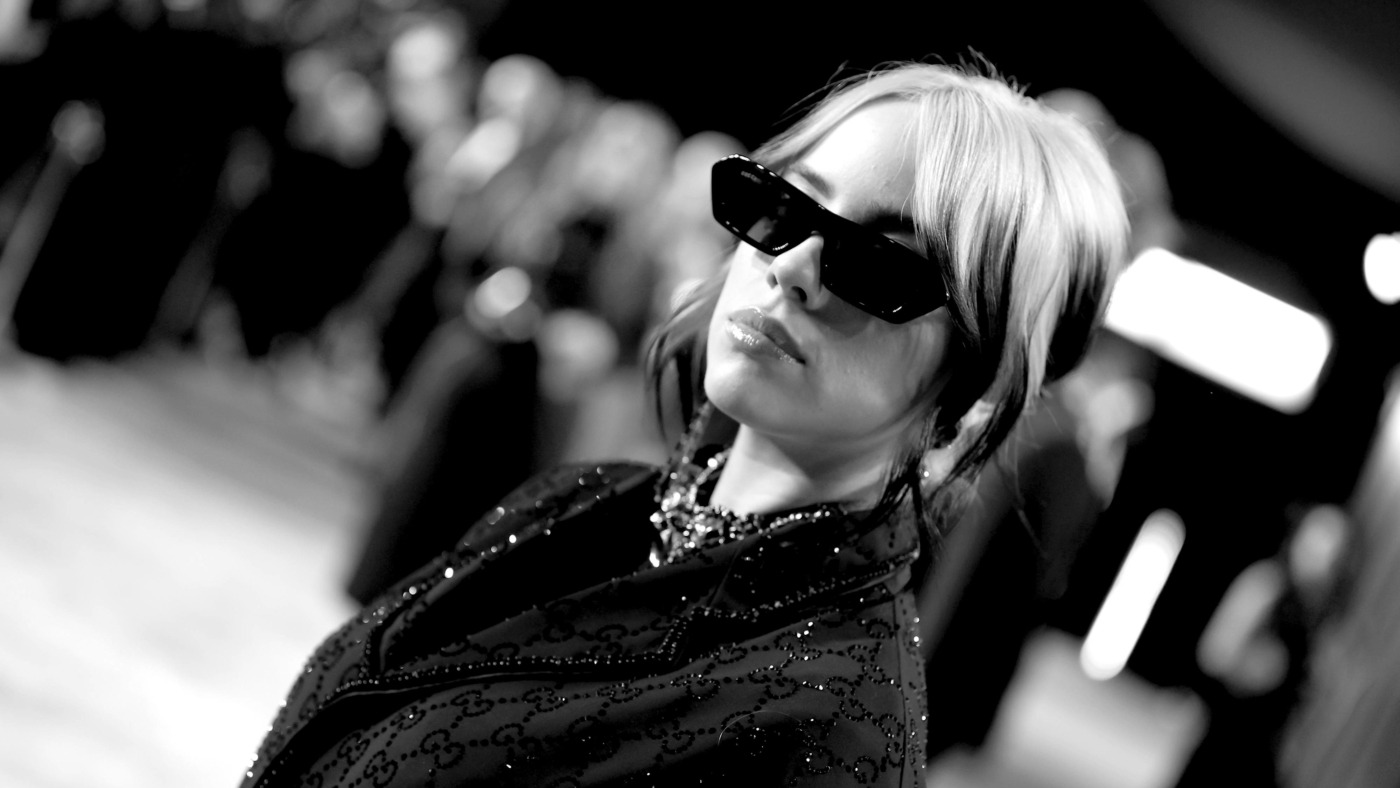 It’s fair to say Billie Eilish has had an exciting start to the New Year. The announcement that she would sing the theme song for the new James Bond film, No Time to Die, was quickly followed by her historic wins at the Grammys, becoming the youngest and first female artist to win in the four main categories.

Despite this recent place in the cultural conscience, both pieces of news were met with a mixed response. In the latter story, people pointed to other artists such as Ariana Grande and Lizzo who, in their view, were snubbed. But even the Bond announcement was met with some scepticism. Some believe Eilish isn’t ready to take on such a prestigious task. Some believe her musical aesthetic doesn’t fit the James Bond franchise. I wouldn’t agree with either of these complaints: she (along with her brother, FINNEAS) is already more than talented enough as a songwriter and her dark, emotionally scarred and psychologically complex music fits perfectly for an incarnation of Bond who is represented with greater emotional depth and vulnerability than any of his predecessors. In my eyes, she’s a great pick for the theme.

While it may not be too difficult for Billie Eilish to top recent attempts, a harder task will be to surpass efforts that have cemented themselves in cultural history

Billie Eilish’s theme follows a mixed set of songs in recent entries. We’ve had great, magnificent orchestral ballads in the form of Adele’s “Skyfall” and Chris Cornell’s ominous, epic “You Know My Name” for Casino Royale. But we’ve also had far less impressive entries. Jack White and Alicia Keys’ song for Quantum of Solace, entitled “Another Way to Die”, is a strange choice for a Bond song and the track itself is even odder. It’s also not very good. The most recent effort, Sam Smith’s “Writing’s on the Wall”, is the absolute definition of mediocrity, although I might just be salty that the rejected (and far superior) Radiohead track entitled “Spectre” didn’t get the pick for that film.

However, while it may not be too difficult for Billie Eilish to top recent attempts, a harder task will be to surpass efforts that have cemented themselves in cultural history. Arguably one of the most iconic – and probably my personal favourite – is Paul McCartney’s “Live and Let Die”. To me, this song epitomizes what a Bond song should be. Chaotic, catchy and a little cheesy – the multi-phased theme has an excellent energy that perfectly encapsulates the Bond franchise.

Eilish’s dark, emotionally scarred and psychologically complex music fits perfectly for an incarnation of Bond who is represented with greater emotional depth and vulnerability than any of his predecessors

Jump into any YouTube comments section for one of these songs, though, and people are sure to let you know that their choice is underrated and definitively the best. Whether it’s the powerful vocals from Tom Jones on “Thunderball” or the excellent and commercially successful “Nobody Does It Better” by Carly Simon for The Spy Who Loved Me. Some people even managed to enjoy efforts like A-ha’s “The Living Daylights” or Garbage’s “The World Is Not Enough”, neither of which particularly capture the Bond ‘vibe’ in my opinion. But everyone’s got a different Bond song they enjoy.

Although, I think you’d be hard-pressed to find someone who believes Madonna’s “Die Another Day” is the best the franchise has had to offer. It’s an awkward track that barely functions as a song, let alone a Bond theme. The lyrics are meant to imply psychological depth, by which I mean there is a brief whispered moment where Madonna says “Sigmund Freud. Analyze this. Analyze this.” It seems to be an attempt to predict the future of pop – it’s repetitive, overproduced and attempts to be deeper than it is. It’s aged horribly.

Regardless of the quality of the song, though, every single Bond opening track plays a massively important part in the tone of the film to come

But, the uncontested champion of Bond themes has to be Shirley Bassey, responsible for three, and some of the best: “Goldfinger”, “Diamonds Are Forever” and “Moonraker”. The powerful vocals and grandiose instrumentations behind these songs have come to define the Bond franchise. Play the opening few seconds of “Goldfinger” and almost everyone’s mind will think of James Bond. All three songs were tremendous successes and deservedly sit at the highest points in the history of Bond theme music.

Regardless of the quality of the song, though, every single Bond opening track plays a massively important part in the tone of the film to come. When the songs were large and epic, they were mirroring the scale of the films’ narratives – everything is at stake. When they transitioned into slower R&B love ballads, it came with a lighter tone in the films and an embrace of the sexier side of Bond. In more recent entries, the slow, dark, ominous ballads have reflected the more emotionally vulnerable and mentally scarred Bond of Daniel Craig. The songs, in combination with the typically well-constructed title sequences, are crucial for letting the viewer know what to expect.

The uncontested champion of Bond themes has to be Shirley Bassey, responsible for three, and some of the best: “Goldfinger”, “Diamonds Are Forever” and “Moonraker”

So, what can we expect from Eilish’s Bond song? The trailers for No Time to Die, the twenty-fifth instalment in the Bond franchise, suggest the high-emotions of Spectre will be carrying over into this film and, knowing Billie Eilish’s typical style, it would be surprising to hear much production here. I would expect to hear something minimal, low-key, pushing for emotion rather than scale. Something to reflect the wistfulness of the character, particularly as this is Craig’s final outing in the role. Regardless, as a fan of both the franchise and Billie Eilish, I’m incredibly excited to hear what the song sounds like within the coming months and to see it in the film when it releases on the 2nd April.

This article was written before the release of Billie Eilish’s “No Time to Die”: listen here