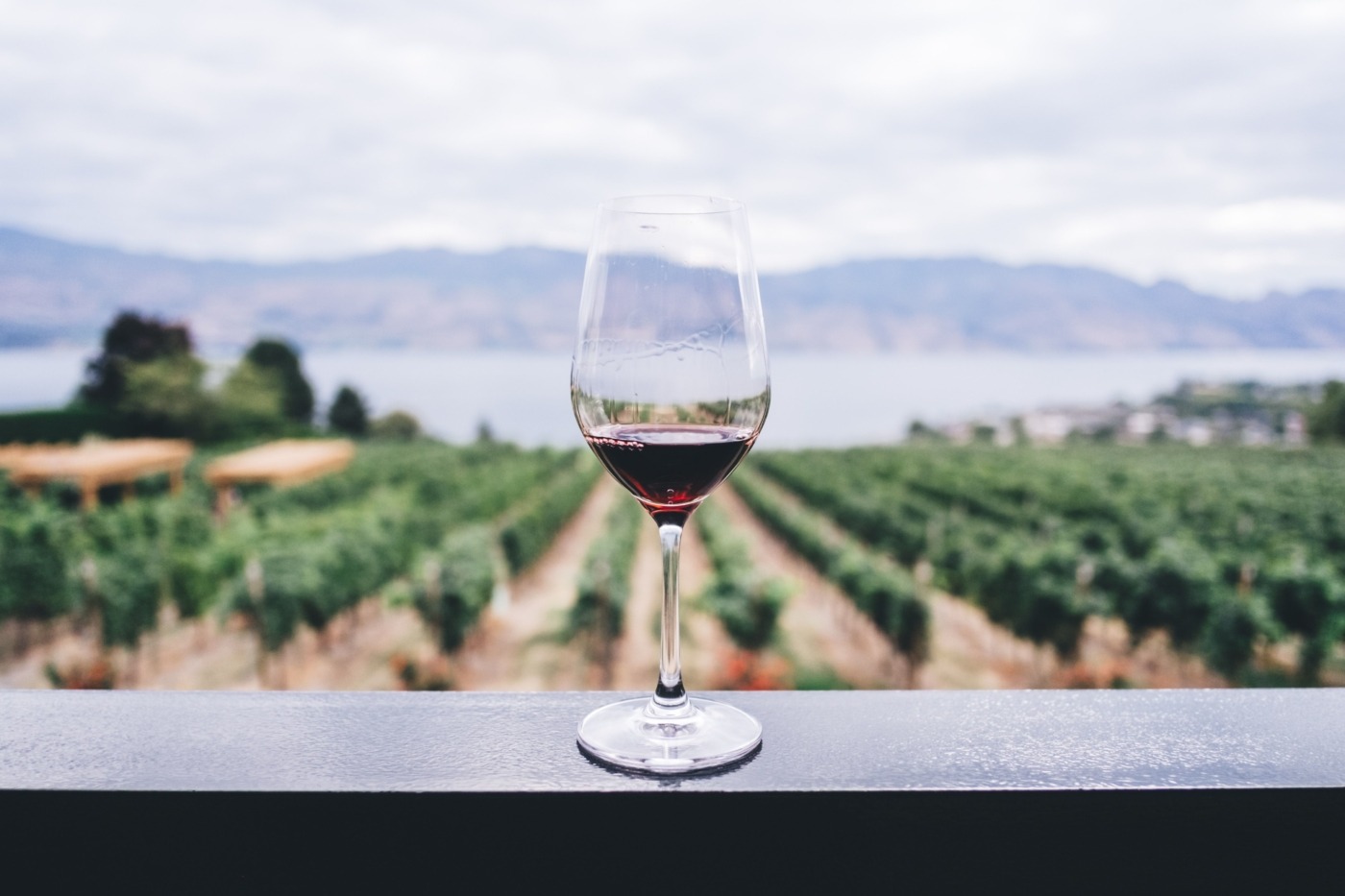 Let’s start off close to home. England’s national drink, although created in Holland and selling the most in the Philippines, is gin. Gin is the main ingredient in most modern cocktails. It is the national drink because it was the English that discovered the juniper-made liquor in the 17th century and later became the most important producers of gin.

Moving on to the next country, Scotland. Whisky is unsurprisingly their national drink, exporting about 99 million cases of Scotch every year. Single malt whisky is strong as far as national drinks go and not to everyone’s taste. Whisky’s specific flavor comes from the barrels where it ages for at least two years. A little tip is if on the bottle is written “whisky”, then you’re drinking a Scottish product, whereas “whiskey” is the spelling for similar spirits produced outside Scotland.

You can make your own tradition for it

Sticking to strong liquors, next stop is Russia. And yes, you guessed it, Vodka. Russia’s emblem is one of the purest liquors on the market today, thanks to the distillation process behind it. It is one of the most popular drinks around the world, so you don’t have to fly there to try it. In Russia it is often drunk chilled with meals, but you can make your own tradition for it. This could mean drinking it neat, in combination with Red Bull, orange or apple juice, or laced in cocktails.

Heading to the next stop, we find ourselves in Greece, sipping on ouzo. Producers obtain the alcohol from grapes, then they flavour it with anise and other herbs, so the taste can vary by the brand. It should not be served as a shot, but rather sipped slowly. We deserve a little slow down at the fourth stop before moving into a new continent.

Maotai is considered the official ‘national wine’ in China. In fact, maotai is a type of baijiu, a clear spirit made from sorghum and grains. It is often less popular with foreigners and some believe it to be almost impossible to drink. Comparable to fuel and even cleaning products, maotai is a powerhouse of national drinks at 90 percent proof (and sometimes higher!) Despite the subjectivity of its enjoyment, maotai is an expensive drink, and is hard to find outside Chinese borders.

Moving onto something a bit more universally enjoyed: sake. A drink obtained by brewing rice, it’s called wine, but is, in fact, more similar to beer. Perfect for having along with some sushi, it is best served fresh in Japan and although it comes in a small cup, do not shot it.

Into another continent again, as we head into Mexico for some tequila. 273 million litres of tequila were produced in Mexico in 2016 alone, and around 200 million of those were exported worldwide. This is one you can drink as a shot, but there are so many cocktails to choose from that you should find one which you will enjoy.

When it comes to national drinks, Bolivia is famous for its Singani, a distilled spirit made from Muscat of Alexandria grapes, using a 500-year old recipe. Singani is produced from white muscatel grapes grown at elevations of 5,250 feet or higher. Rather than age, the value of the product is determined by the quality of the grapes at the start of production.

You must always put your safety first whenever alcohol is involved

Ending the tour, is a good old bourbon. Made from corn and aged in barrels to give it a distinct flavour, the United States has embraced bourbon to the highest extent, declaring it the “National Spirit of America” in 1964. Although probably the drink of choice for the older crowd among us, it’s worth it for the culture.

Now that I’ve given you a beverage tour of the world, it’s important to note that you must always put your safety first whenever alcohol is involved. Students especially can find themselves in unpleasant situations abroad due to alcohol-related issues, so please stick with your mates, know your limits, and make sure you’re covered in case anything does go wrong abroad. Each country mentioned above has specific travel advice which you should adhere to. The charity Drink Aware also has some really useful information and advice on staying safe while drinking. 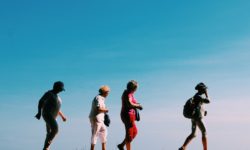 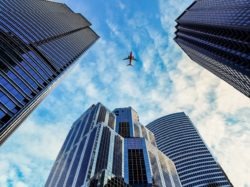 Is the coronavirus a threat to global tourism?