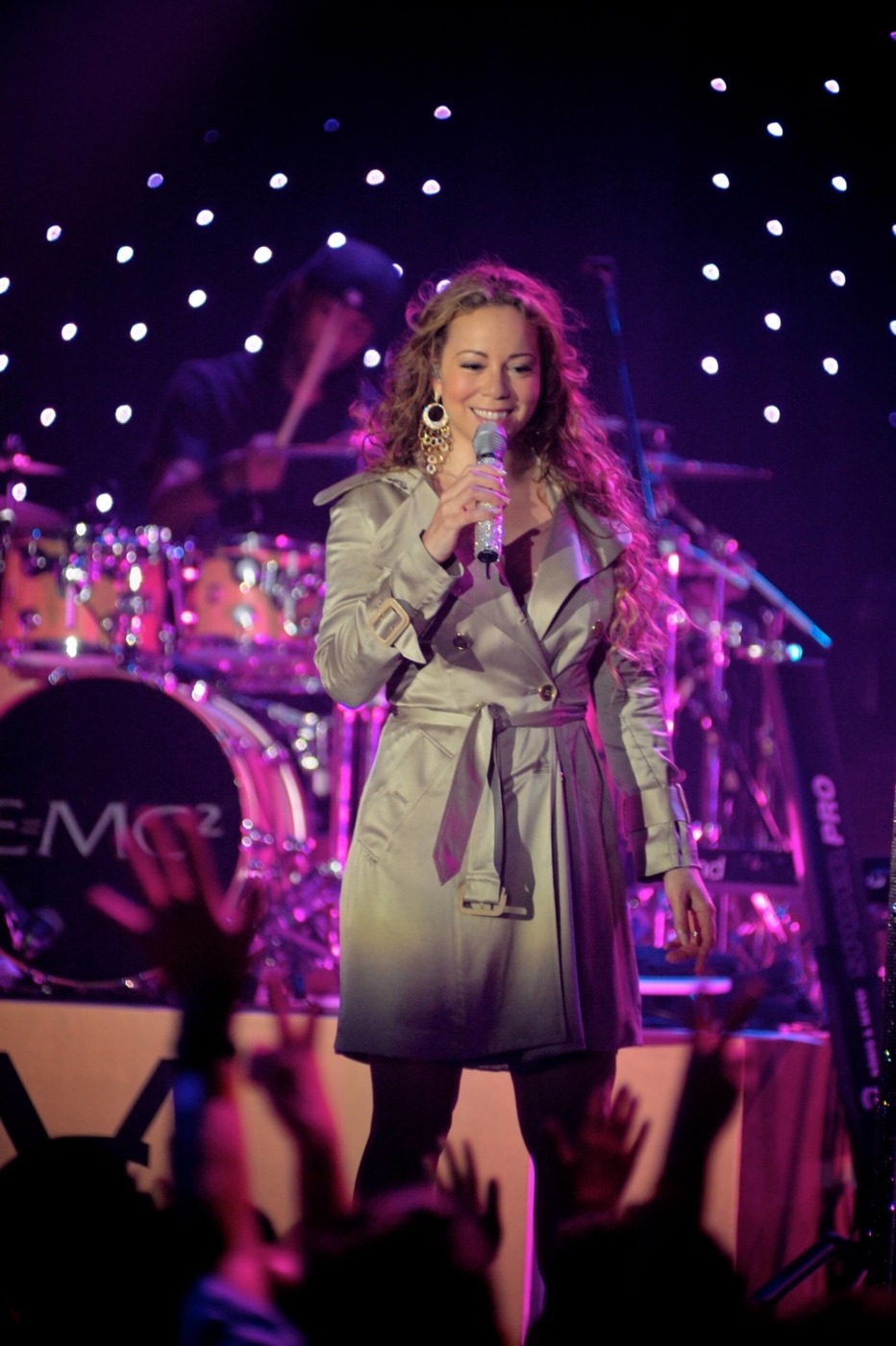 A Love Letter to Mariah Carey

I was 13 when I fell in love with Mariah Carey. Initially, it was a reluctant musical courtship. The only time Mariah is ever spoken about these days is at Christmas and so listening to her in June didn’t correlate with my Drake-worshiping classmates. I’d gingerly drop her into conversation as though I wasn’t too obsessed. In all actuality, I wanted any excuse to talk about the woman who was having a profound impact on my life.

At this time in my youth I was struggling internally with who I was. 2013 wasn’t the best time for music. Robin Thicke plagued the charts and Miley Cyrus was going through her ‘Wrecking Ball’ phase. The contemporary music of the time was, to be brutally honest, direly bleak and I couldn’t find any music to take solace in. With everything going on in my head feeling so scary and confusing, I didn’t have anyone I felt comfortable enough to speak or relate to about how I was feeling. It was at this time of secret mental isolation that I discovered her.

The infamous inescapability of ‘All I Want For Christmas Is You’ meant that I knew who Mariah Carey was from a young age. It was only years later that I took any real notice of her when the music video for one of her hits, ‘Fantasy’, appeared in my YouTube suggestions. I recall being in such awe at the control she had over her voice and her beautiful tone.

Mariah still doesn’t get the credit she deserves

The talent she possessed and still possesses to this day is unmatched. With a superhuman five-octave range and astounding song-writing skills, it’s no wonder she’s sold hundreds of millions of records and garnered the most number ones by any solo artist on the Billboard Hot 100 chart. In terms of her ridiculous level of success and natural talent, it was hard to resist falling deeper into her vast and diverse catalogue of music.

Despite being inducted into the Songwriters Hall of Fame earlier this year, I feel as though Mariah still doesn’t get the credit she deserves for her songwriting. Out of her 19 number ones, she wrote or co-wrote all of them except for her cover of the Jackson 5’s ‘I’ll Be There’. Her lyricism seems to get better and even wittier as the years roll by. It truly peaks when she feels the need to put someone in their place. For evidence of this listen to her hit made famous by Tik Tok, ‘Obsessed’, on which she rips into alleged lover Eminem with such lines as “Got you all fired up with your Napoleon complex, / Seeing right through you like you’re bathing in Windex”.

By 17 I was a full-fledged Mariah fan. I didn’t think the connection I felt with her could get any stronger until I built upon something else we both shared in common – having a black father and a white mother. At that time, I was having some trouble in school. There were a few boys who were unashamedly racially ignorant. As well as advocating the belief of racial inequality as victim-baiting nonsense, they also attacked my identity as a mixed-race person. They tried to tell me I was neither black nor white. I didn’t belong. They nurtured and amplified my already instilled sense of being an outcast. It was at this point that a lot of Mariah’s earlier music helped me work out my own identity as she sings about her own struggle with others trying to place her in racial categories throughout her life.

From escaping an abusive marriage to weathering a very public breakdown, she has managed to come back time and time again despite the woes of her personal life. She taught me that if she could experience issues ten times worse than my own and do so in the public arena, then I too could make it through whatever I was dealing with. Mariah Carey is not only a skinny legend but a survivor. 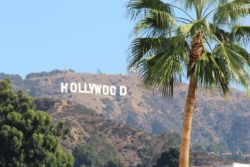