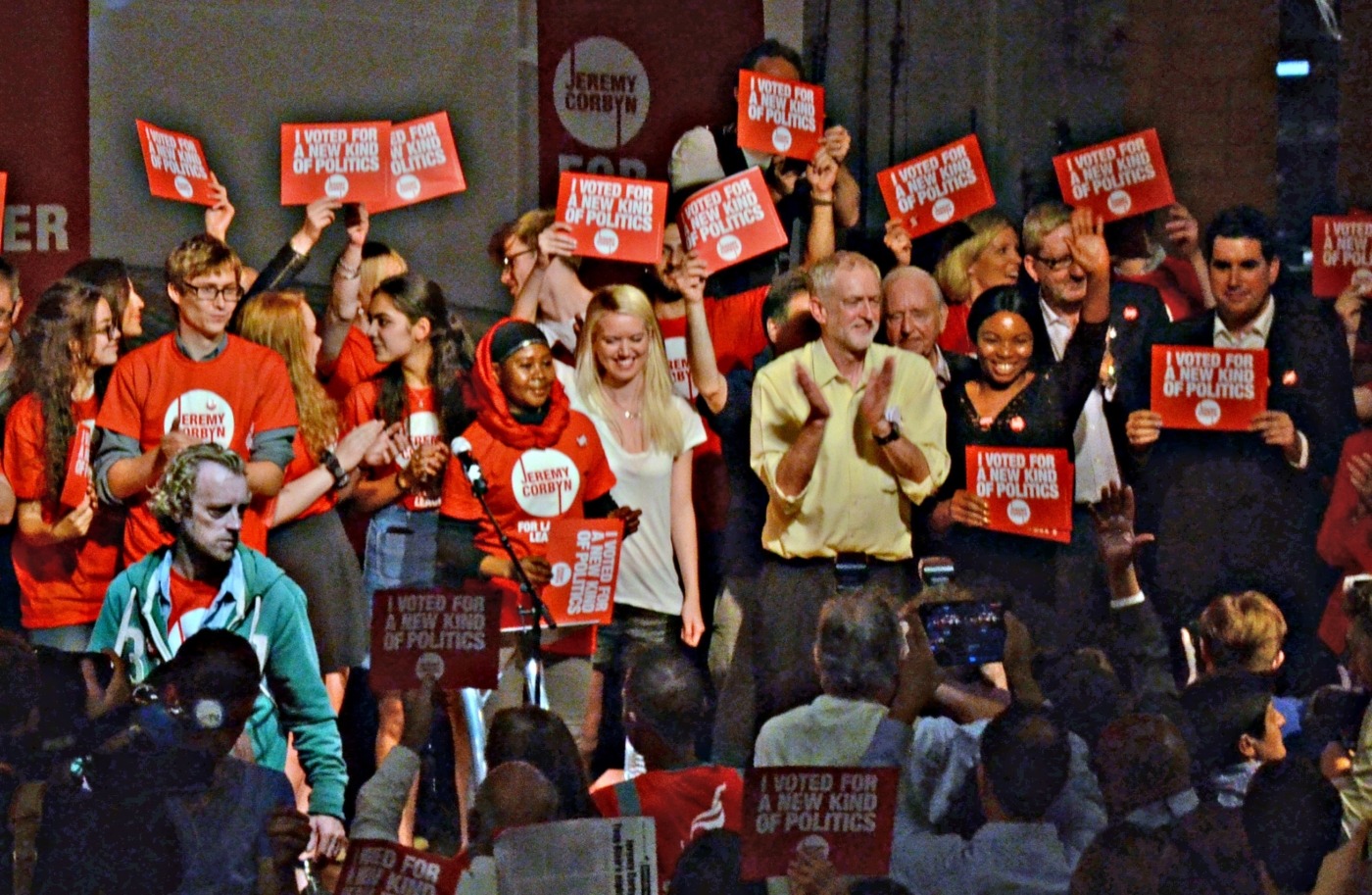 The runners and riders of the labour leadership

A new decade deems a new start. That is certainly the case for the Labour Party, who have begun the process of selecting a new leader. Following their disastrous election performance last month, delivering them the fewest number of seats since 1935, the contest to succeed Jeremy Corbyn is underway. A number of candidates have declared their intention to run for the leadership and try to re-build Labour.

Labour’s failure in the 2019 election is being blamed on a range of factors. Yet the issue that keeps appearing is the leadership. This means the candidates in this election are being defined by whether they are broadly supportive or sceptical towards the Corbyn Project. The main Corbyn ally running is Rebecca Long-Bailey, the shadow Business Secretary. Elected to Parliament in 2015, she joined the Shadow Cabinet in 2016 following mass resignations against Jeremy Corbyn’s leadership. Throughout the 2019 election campaign, she frequently appeared in the media to promote Labour’s manifesto and its ideological vision. She has, so far, built her campaign around defending Labour’s vision last year – especially their Green New Deal for tackling climate change – and aiming to reach more people. The main difficulty for Labour, in her view, was the broad lack of trust towards politicians from voters, with the array of manifesto promises seeming incoherent and financially unsustainable. The race is Long-Bailey’s to lose, given the Corbynite leanings of the Labour membership. While she has praised him as a ’10 out of 10’ leader, this is remarkably at odds with the country who so rejected him.

The candidates are being defined by whether they are broadly supportive or sceptical towards the Corbyn Project.

Long-Bailey’s main rival for the leadership is Keir Starmer, the shadow Brexit Secretary. He was similarly elected in 2015 after serving as Director of Public Prosecutions, having been a barrister for over 30 years. His absence from the 2019 campaign was notable, with media appearances not containing his analysis on Brexit. Starmer was a long standing supporter of a ‘People’s Vote’, which demanded a second referendum on the Withdrawal Agreement against remaining in the European Union. However, he has now accepted that the UK is leaving and believes the country
needs to move on. While Starmer has been a senior member of the shadow cabinet, he’s presented as distant from the Corbynite project. In a bid to close that distance, his launch video was built around opposition to Margaret Thatcher and legal advice he has given campaigners over decades. It remains to be seen whether this lurch to the left will win over party members, let alone the country.

This contest is not exclusive to members of the Shadow Cabinet. A number of backbenchers have thrown their hat in, including MP for Birmingham Yardley Jess Phillips. Prolific in the media, she is well known for appearing on Have I Got News for You and fulfilling the definition of a political maverick. But where does she stand politically? Her two main areas of campaigning have focused on domestic violence, having worked for the Women’s Aid Federation before entering Parliament and school funding, following the experience of her son’s school shutting on Friday
afternoons. Ideologically, she is seen as a Corbynsceptic, frequently criticising the Corbyn leadership between 2015 and 2019. Yet this doesn’t make her a supporter of Tony Blair, indeed, Phillips left the Labour Party over their support for the Iraq War. Though presented as a dark horse in the campaign, her catchy slogan ‘Speak Truth. Win Power’ could work in her favour.

There is no doubt that the general election result was affected by Brexit. It has dominated the political and public discussion ever since the European referendum in June 2016. Labour was especially affected by the result, with Labour strongholds in London voting heavily to remain while its areas of strength in the North voted to leave. This was always going to create a problem for Labour in their attempt to bring voters together. Eventually, Corbyn’s policy was to hold a second referendum in all circumstances with the option of remaining in the EU. As is apparent, this policy wasn’t well received by voters.

The Brexit referendum was always going to create a problem for Labour in their attempt to bring voters together.

A candidate for the leadership who wasn’t overly impressed by this decision was Lisa Nandy. Elected to Parliament in 2010, she briefly served as a member of Corbyn’s Shadow Cabinet before resigning in protest at his leadership immediately after the EU referendum. Nandy represents a northern seat of Wigan and has been key in trying to ensure Labour represents both its northern and southern voters. Given Labour’s support is now concentrated in big cities, she has been key in ensuring towns are given a voice – they are, after all, crucial to any election
victory. Nandy has been effective at raising the socially conservative part of Labour’s support: voters that value community and stability, voted to lead the EU and are worried by the little control globalisation offers them. Nandy has been a key advocate of respecting the referendum result, even voting to ratify Boris Johnson’s Withdrawal Agreement in October. Her views deviate from the convention ‘period of reflection’ Labour is undergoing, but with a membership that is extremely socially liberal, especially on the European question, it is unlikely to deliver her victory come April.

There are two other contenders for the leadership who have, at time of writing, struggled to break through. This is partially because of the timing of their leadership bid – before the Christmas break, when attention was instead devoted to the immediate aftermath of the election. Clive Lewis, MP for Norwich South, is one of those contenders. Formerly in the Territorial Army, he was elected to Parliament in 2015 as a strong voice supporting the European Union. In 2017, he resigned from the Shadow Cabinet to vote against the triggering of Article 50 and since backed a
second referendum. This was similarly endorsed by Emily Thornberry, the shadow Foreign Secretary and first individual to declare their intention to run for Labour leader. Interestingly, her campaign has been rather quiet so far, with the momentum focusing on Long-Bailey and Starmer. The months of campaigning ahead will determine whether Thornberry and Lewis can turn this around.

Electorally, Labour face an uphill struggle, needing to win back former safe seats like Bassetlaw and Dudley North that Boris Johnson was able to gain last month. This is on top of retaining their current marginal seats and gaining seats held during the New Labour years of 1997 and 2010 to win a majority. In order to do this, they must work out their ideological position. The result on the 4th April could reveal for how much longer Labour remains a viable force on Britain’s left.