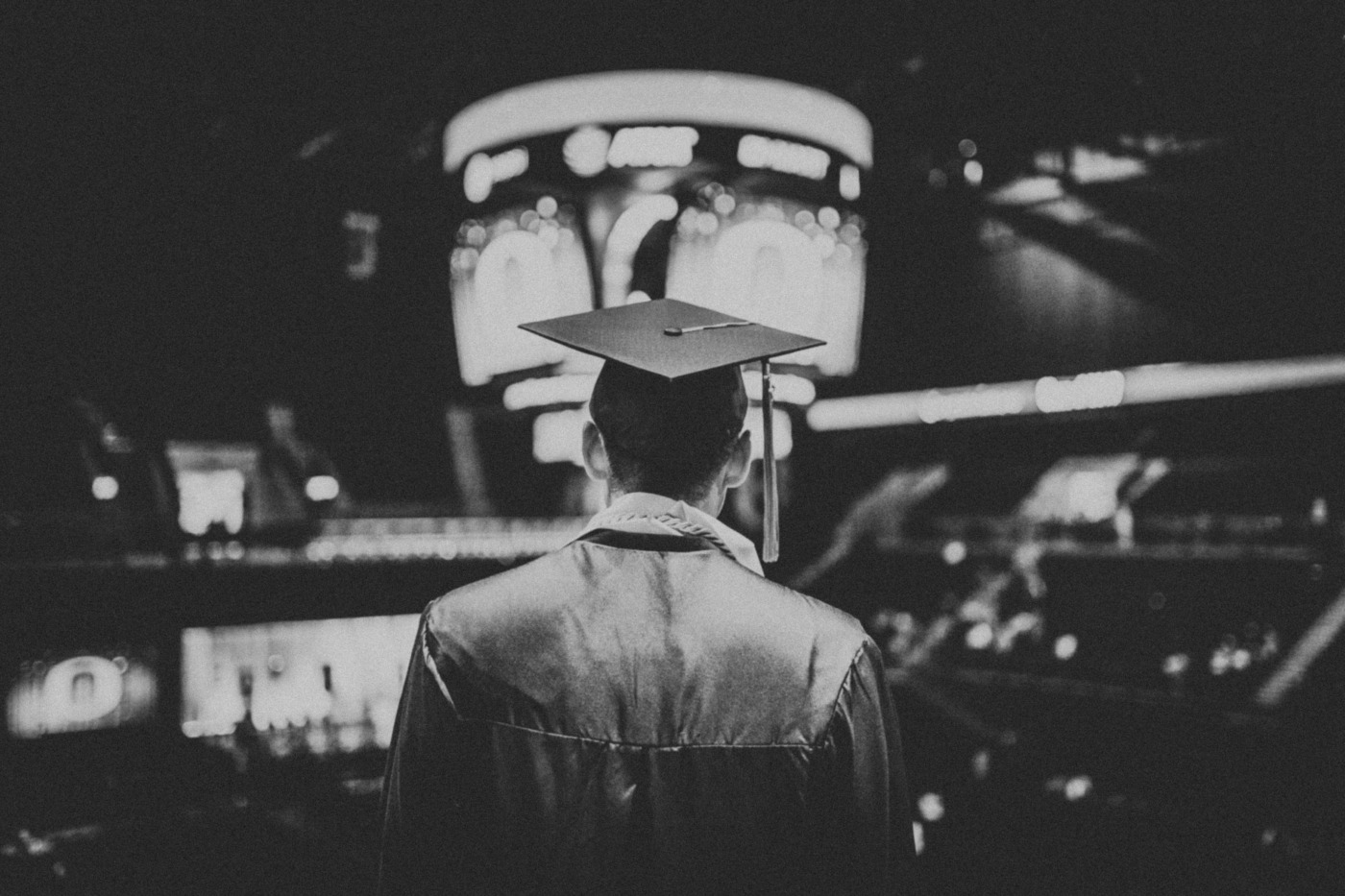 After the massive gains made in 2017’s general election, it seems that Labour are hoping to start another ‘youthquake’, offering to invest in youth services damaged by nine years of austerity and introduce free bus travel for under 25s in order to attract younger voters. Their most radical policy, however, targets the ‘eye-watering’ levels of student debt apparently burdening students for decades after they graduate. Labour’s pledge to scrap tuition fees is aimed to repair a ‘broken system’ which, they say, ‘prices young people out of education’.

It’s the same narrative we have seen many a politician bandy about, especially those on the left. While it feels good to believe that a world free from student debt is one where every student will be financially better off, this narrative, in truth, is fundamentally flawed. Of course, British students are paying vastly more to go to university than their European peers – many of whom attend for free in their home countries – but despite this, a record 49% of 18 year olds in 2017 went on to higher education, almost matching the pledge made by Tony Blair twenty years ago. He was also the Prime Minister who introduced tuition fees, and though these policies may have seemed at odds with each other, it seems that the introduction of fees is not what is deterring students from getting a university education. Labour claiming otherwise is both unhelpful and untruthful.

Finance expert Martin Lewis terms it a ‘no win, no fee’ education system – if you never earn over £25,000, you won’t owe the Students Loan Company a penny

Ironically, these scaremongering narratives around the level of student debt may instead what stops young people from applying to university by perpetuating common misunderstandings around student loans. Many of us – but perhaps too few – realise that student loans don’t really work like loans: what you pay back doesn’t depend on what you borrow, but what you earn, and they don’t appear on your credit file. Your debt will only really become something to sort out if you start earning over £25,000 and only for 30 years after graduation, after which it will be wiped. Although the interest, at a rate of 6.3% indeed seems ‘eye watering’, it is arguably irrelevant for everyone except the highest earners, as most graduates are unlikely to ever need to pay it back. Finance expert Martin Lewis terms it a ‘no win, no fee’ education system – if you never earn over £25,000, you won’t owe the Students Loan Company a penny.

Many consider this system, when it is properly understood, quite fair and progressive; the more you earn, the more you have to pay back. As a result, it has been suggested that the seemingly good natured policy of scrapping tuition fees, while certainly not unwelcome, will benefit not those allegedly being ‘priced out’ of education, but the highest earners. This is because they pay back more of their debt, and a cut or complete abolition of tuition fees and/or student loans will save them money and boost their already sizeable disposable income. When the finer details are considered, it perhaps seems strange for Labour to push an agenda that might end up benefiting the few more than the many.

Furthermore, although tuition fees represent a concern amongst young people, there is another more immediate worry for students that political parties are ignoring in favour of further demonising student debt. The students around me are far more worried by their current rather than their future financial situation. Whether they can afford to pay their rent and bills, and whether they can tide themselves over till their next maintenance loan payment comes through are their priorities.

When the finer details are considered, it perhaps seems strange for Labour to push an agenda that might end up benefiting the few more than the many.

The aforementioned Martin Lewis reported in 2013 that ‘the biggest type of complaints the [Money Saving Expert] site has received from students and parents is [that] they can’t afford to live’ because the system that is really broken is the maintenance loan system, not giving students enough money to get by. This is especially true in the wake of protests in parts of the country, notably at the University of Bristol in recent years, over the soaring costs of rent.

This forces students to sometimes work multiple jobs, taking time away from their studies and damaging their mental health, and this newspaper even reported in October that 5% of UK students have turned to adult work to cover their living costs. A system where the amount you get is based on your parents’ income is becoming nonsensical: not every family will have a spare couple of thousand pounds to give their child when they have a mortgage to pay, a house to run and often other children to support. Increasing maintenance loans, unless they are replaced with grants that are bigger than the loans that currently exist, will increase student debt, but as I have established, this is a less pressing concern than the necessity of keeping students in the black while they are studying.

Labour’s heart is in the right place: they are trying to improve life for young people and are highlighting the reasons why it is so necessary. Unfortunately, this rhetoric misses the point. The system is broken, but not in the way the party is arguing. It is time that they listen to us just a little more closely.