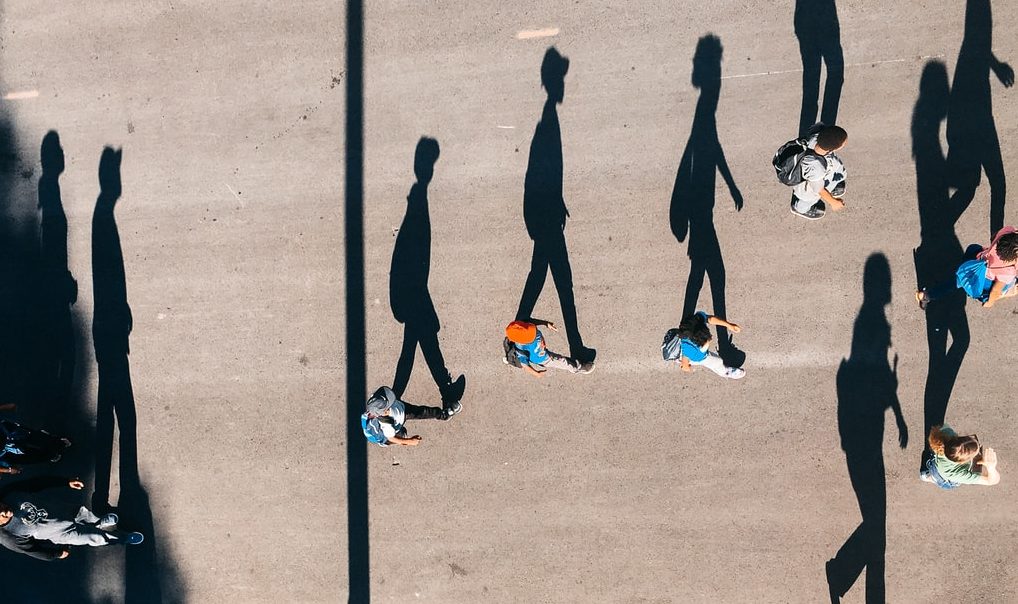 The Office for Students (OfS) has proposed new sanctions for universities who fail to tackle harassment and sexual misconduct.

The consultation, published by the higher education regulator, sets out evidence to suggest universities are failing to deal with allegations of harassment and sexual misconduct, as well as it’s expectations of universities’ and their duty to students.

“The provider must provide all students, from admission through to completion, with the support that they need to succeed in and benefit from higher education,” the report states.

The OfS would sanction universities who fail to comply with the guidelines set out in the consultation by deregistering them, removing any state funding, barring students from applying for loans and potentially preventing them from being able to award degrees.

The report highlights efforts by the National Union of Students (NUS), Universities UK (UUK) and the Harassment and Hate Crime Task Force to campaign against campus harassment,  however, says there continues to be, “widespread reports of ongoing cases of harassment and sexual misconduct which are not being adequately addressed by providers”.

It suggests that a lack of consistency in the systems put in place by universities may deter students from reporting, something campaigners have also highlighted in cases of students turning to social media to report sexual harassment.

Recently students at the University of Birmingham accused the university of failing to deal with their allegations of sexual harassment appropriately, encouraging one student to give an interview about her experience to The Tab Birmingham.

An external independent review of Warwick’s disciplinary system was announced in February last year following intensified criticism of the University’s handling of the group chat scandal.

Conducted by Dr Sharon Persaud, the review concluded in July and the University gave their first quarterly update on their progress in improving student disciplinary and appeals processes in October.

Warwick has also set out a new Sexual Misconduct Policy and response process and an anonymous “Report + Support” tool for incidents of sexual misconduct has also been set up online.

NUS Women’s Officer Rachel Watters said: “Students expect their universities to support them if they experience sexual violence and harassment. Unless universities can become safe environments to study in further action must be taken.”

A spokesperson for Universities UK stated: “Universities are committed to ensuring students and staff have a safe university experience [and] welcome the opportunity to demonstrate the progress they are making on this important issue.”

Universities minister Chris Skidmore said in response to the report: “I am urging all university leaders to prioritise a zero-tolerance culture to all harassment and sexual assault by doing all they can to support students and improve the systems for reporting incidents.”