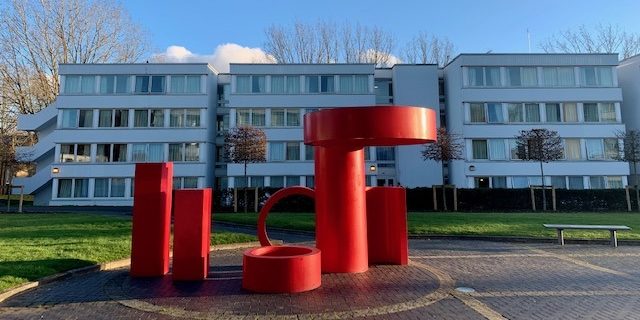 Rootes was fined three times more than Jack Martin from 2015/16 to 2017/18 by accommodation wardens at the University of Warwick.

Freedom of Information (FoI) requests sent by The Boar has revealed that the University accrued almost £75,000 from 1,129 fines issued during the academic years of 2015 to 2019, meaning that the average amount students were fined was £66.

The largest amount to be paid back by a student was recorded in 2019, where one student had to pay £550 across four fines. The next highest occurring amount was £400.

The most common reasons students received fines were for possession of cannabis, behavioural complaints – including noise and “disruptive unauthorised gatherings” – and failing to follow fire safety guidelines, such as not evacuating the building during a fire alarm, covering smoke detectors, or smoking within the building.

Students are at times also required to pay extra charges, for “cleaning charges for bodily fluids (such as vomit) in communal areas” or “damages to buildings”.

Revenue from the fines is invested into the student hardship fund, according to the University. The revenue from fines across all campus accommodation has been steadily increasing from £14,190 in 2015/2016 to £19,630 last year.

The amount collected from accommodation fines peaked in 2017/18, when the University gathered £22,500 in fines.

Within this ranking, fines for students in Rootes, Heronbank and Sherbourne made up 38% of the total amount fined in the three years – £55,220.

Over this period, students living in Rootes had to pay back the most, totalling almost £12,000. This was followed by Sherbourne, whose residents were fined £10,300. Heronbank was third in the list, with £7,500.

Bluebell 4 was fourth in the ranking, paying out £950 in 2018/19, the same year rooms in the most expensive accommodation on campus – priced at £189 per week – were spliced due to a campus-wide “crisis” which saw insufficient rooms for incoming freshers.

The University attributed the incident to an unexpected increase in the intake of new students. Last summer, the University announced that year abroad students will no longer be guaranteed on-campus accommodation upon return.

Reacting to the figure of Rootes being fined three times more than Jack Martin from the 2015/16 to 2017/18 academic years, one student who used to live on campus said: “I’ve always wanted to live in Rootes for what the Student Room called the ‘true Warwick experience’.

“Which means a lot of crazy parties and other things, which is no surprise why they’re being fined so much more, while Jack Martin’s always been a second-option safe haven. But I got neither.”

Another student who lived in Westwood in his first year said: “I was fined unreasonably by my residential tutor for studying with some of my flatmates in my room. She fined several other people unfairly. We felt targeted.

“The Residential life team are supposed to be a key part of welfare and support but no one felt comfortable talking to her.”

The process of issuing a fine begins with “a fact finding meeting” where students are “invited to two meeting dates so they have a choice and are taken through the disciplinary process to ensure that they understand why the action is being taken as well as ensuring they are clear that they have the right to appeal”. In case of a failed appeal, the “original penalty decision is upheld”.

“The Wardens review decisions on fines to ensure consistency however, the members of the Residential Life Team make recommendations since they are the people who deal with the incidents on the ground,” the University added.

“As standard, Wardens notify the local Residential Life Team, the Office of the Senior Wardens, Student Finance (so they can process the fines).

“We may also copy in Wellbeing Support Services – particularly for incidents involving substance abuse (drugs and alcohol) since we may arrange for support as part of the process.”

All types of fines for behavioural offences are capped and the tariffs are “reviewed annually”. The highest fine – for possessing illegal substances – is set at £250. 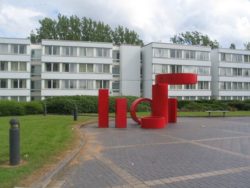