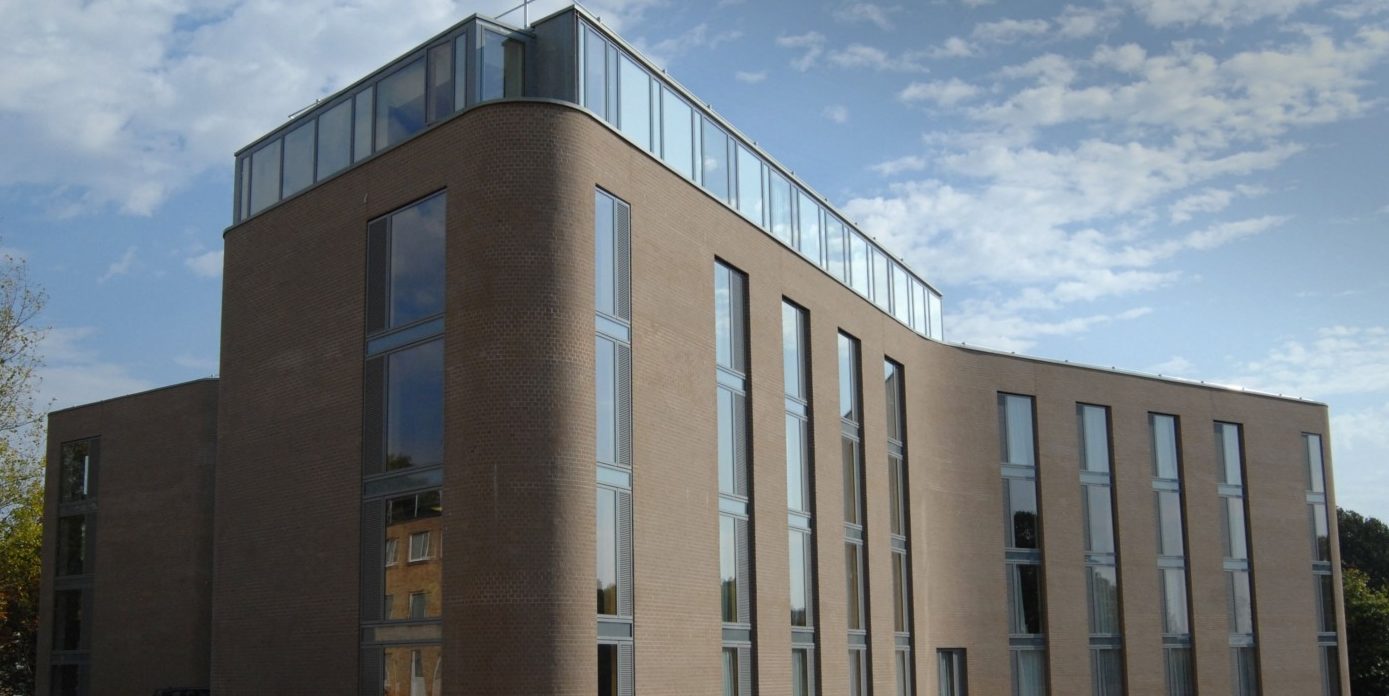 Students at the University of Warwick have been offered conference centre accommodation and shared rooms due to an unprecedented size of the incoming cohort.

For the first time ever, the University has offered 39 students rooms in Felden Conference Centre. The conference centre on campus has been offered to students at a rate of £165 per week. As there are no kitchens in the conference centre, students may be expected to spend up to £36.50 a week on an Eating at Warwick card in addition to rent, leaving the total cost potentially over £200. The original figure was £50, but this was negotiated down by the SU, with students able to request that any funds on their cards are deposited back into their bank accounts.

The University has responded to the new accommodation arrangements with the explanation that, “despite… a demographic dip this year, even more students have chosen to come to Warwick than in previous years.”

Liam Jackson, President of the Students’ Union (SU), commented: “We sincerely hope this was not a short-sighted cash grab by the University.”

Last month, it was noted that Warwick offered more subjects than ever through clearing this year.

The University refers to the larger cohort as an “unexpected increase” for which they have had to put measures in place; including using rooms in Bluebell, Rootes and Sherbourne as twin rooms. According to the University, these rooms have always been designed for sharing as a contingency plan, should the University receive a high influx of students.

However, some students who have received shared accommodation on campus are unsatisfied with these conditions. One incoming first-year student has told The Boar that they were unsatisfied with the offer of a shared room in Bluebell, especially as the halls were not one of the five preferences on their application.

Other students were also unsatisfied with the delay they experienced in receiving their accommodation offer. Some students had to wait until as late as 10 September, at which point they said they felt unprepared and stressed for moving in for Week 0.

Students who came through clearing or were late with satisfying conditions of their accommodation application may have been placed in temporary shared rooms in Westwood until other accommodation becomes available throughout the year.

Another incoming first-year has approached Warwick’s official 2017-2018 Freshers Facebook page to ask if there were any students leaving the university this year, as he still not been given any on-campus accommodation.

In response to the crisis, Liam Jackson also told The Boar: “We have been proactively working with the University on this issue. We are horrified and disappointed that the University gave out considerably more offers than they are able to accommodate.

“This action has had multiple unintended consequences; the immediate issue being the lack of on-campus accommodation, but also the increased pressures on amenities such as study spaces and access to the Wellbeing Services. In addition to the SU’s usual and persistent campaigning to improve these amenities, we are asking the University to bear this added strain on capacity in mind and provide more resources accordingly.”

In addition to lobbying against students in Felden having more money added to their Eating at Warwick cards, Student Officers will be inspecting living arrangements in the coming weeks to “ensure that a sufficient standard of living is met for every student”.

Students who have been affected by the situation and need independent and impartial advice have been urged to contact to contact the SU Advice Centre at advice@warwicksu.com.