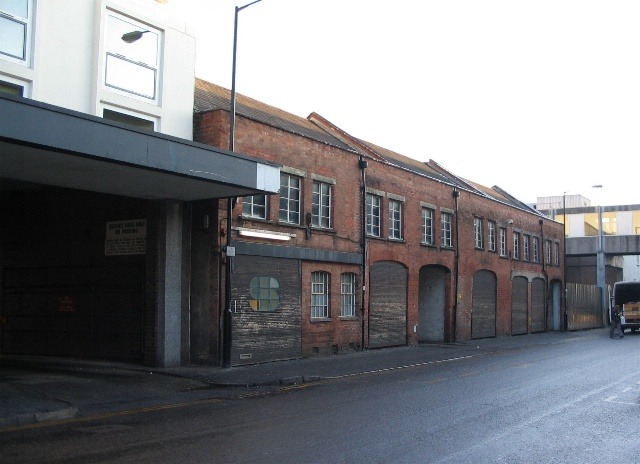 A man has been arrested after a woman was sexually assaulted in Smack Nightclub in the early hours of Friday January 24.

An investigation was launched after the woman suffered a “serious sexual assault” in the club on Tavistock Street, Leamington Spa during a popular student club night.

Warwickshire Police told The Boar: “An arrest was made and he has currently been released under investigation.”

They previously appealed for information in connection to the attack, releasing CCTV images of a suspect in Vialli’s on their Twitter account.

A spokesman for Warwickshire Police said: “We are carrying out enquiries to try and locate the man pictured, and anyone that knows him is asked to contact police.”

The University of Warwick has provided advice to ensure students living in Leamington remain safe through a “Street Marshal Scheme”.

In partnership with Warwick District Council (WDC), Warwickshire Police, Warwick Students’ Union (SU) and the University, the street marshals patrol areas of Leamington that are popular with students to provide care and protection, as well as “encouraging students to respect the interests of other residents as they return home”.

“From 9pm until 4am, Monday to Thursday”, up to eight “street marshals – depending on anticipated need – work in pairs of one man and one woman.”

The University also provides personal safety for students through the Campus Security team, who are on hand around the clock.

To provide further information regarding this case, call Warwickshire Police on 101. You can provide anonymous tips through Crimestoppers on 0800 555 111 or their website.