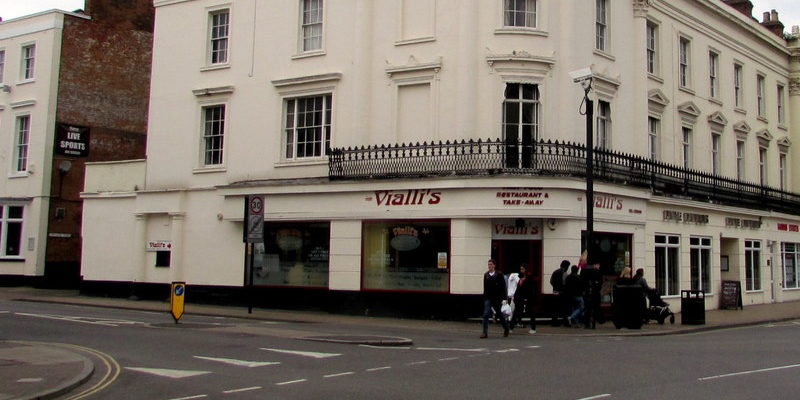 Warwickshire police are appealing for information after a man was attacked with a blade during an incident outside Vialli’s, Leamington Spa, in the early hours of Friday morning.

It has been reported that the 28 year-old victim suffered a serious injury to his leg when he was attacked allegedly by “a group of six to eight men”, according to Detective Sergeant Gavin Lambert of the Leamington Criminal Investigation Department (CID).

The victim was attacked at the junction of Forfield Place and Radford Road, and taken to hospital to be treated for his injuries.

“We believe that a group of six to eight men were involved in the attack, some of whom were carrying blades,” DS Lambert reported.

Students reported the incident to The Boar at around 1am on Friday, having seen the man bleeding in the streets after a night in the Zephyr Lounge.

We believe that a group of six to eight men were involved in the attack, some of whom were carrying blades

One student reported four police cars outside Vialli’s at 1:30am, with armed policeman patrolling the scene.

Another student, who saw the injured man shortly after the incident, commented: “I came out of Zephyr and saw four police cars with lights on. Getting closer there was a man lying on the Vialli’s steps with a bloody bandage around his thigh, and a police officer said it was a machete attack”.

Leamington CID said: “We have launched a thorough enquiry to establish exactly what happened and who is responsible. We’re appealing for anyone with information to contact us.”

No arrests have been made as of Friday afternoon.