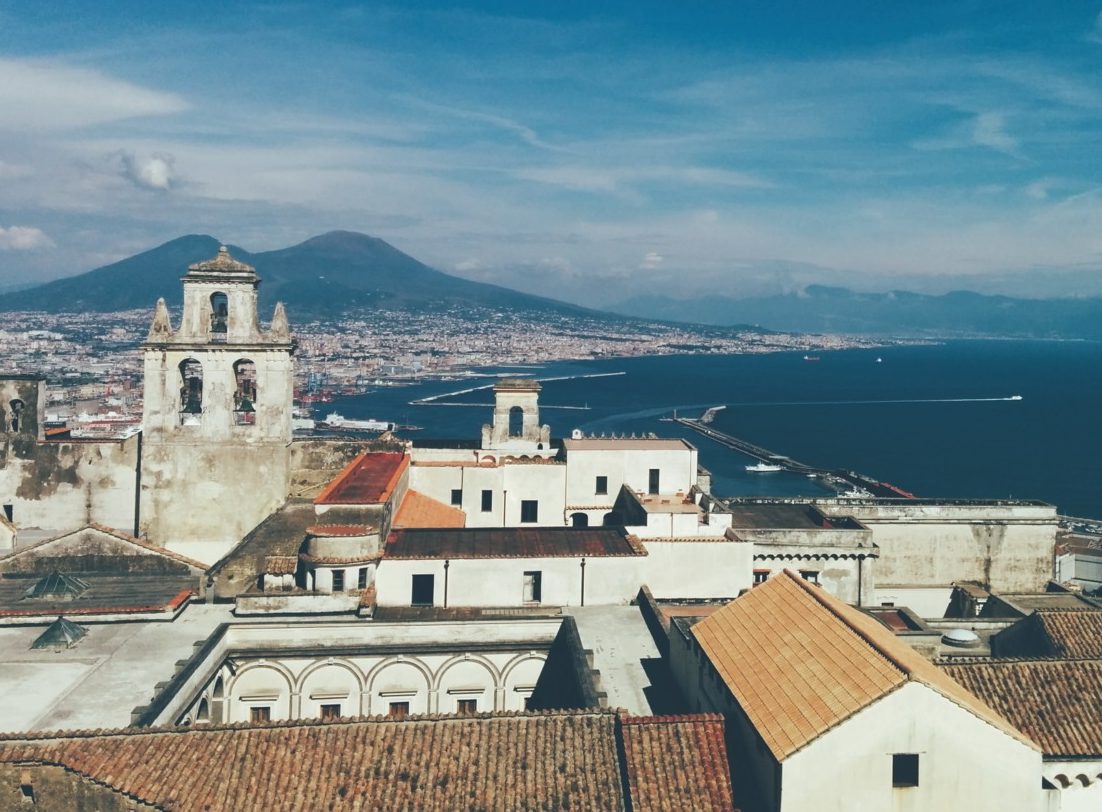 Italian academics have voiced concern that old education policies are set to return with the appointment of Gaetano Manfredi, the first Minister for Universities and Research in twelve years.

He is joined by Lucia Azzolina, the Minister for Schools, in the newly divided Ministry for Education.

Manfredi is a former rector at the University of Naples Federico II turned Independent politician.

His priorities include tackling the so-called ‘brain-drain’ by facilitating the return of émigré academics to Italian universities as well as the introduction of new criteria for the evaluation of academics and institutions.

Manfredi’s appointment follows the resignation of the former Minister for Education, Lorenzo Fioramonti of the 5-Star Movement, in protest of the failure of the government-approved 2020 budget to increase spending on state education.

The creation of a Minister for Universities is a welcome move for some. Gruppo 2003, a scientific research lobby, herald Manfredi’s appointment as a chance for the government to “focus its action on the economic and programmatic revival of universities and research”, which “for years has been suffering from worrying political inattention and chronic underfunding”.

Others are concerned that Manfredi represents a continuity with the last ten years of policy, characterised by stagnation and inwardness, and will fail to affect the reforms needed in the under-funded and over-subscribed education sector.

Academics like Alberto Baccini, a professor in the Department of Economics and Statistics at the University of Siena described the decision to split the ministry “was a choice dictated by the exigencies of political balance rather than by a logic of rationalisation’ because the two ministers ‘satisfy the two major political forces in government”.

Baccini’s opposition is shared by Beniamino Cappelletti Montano, an associate professor of mathematics and computer science at the University of Cagliari, who is concerned by reports in Libero that Manfredi is in favour policies which would allocate funding of with an aim to create a two-tier higher education system with “first class” and “second class” universities.