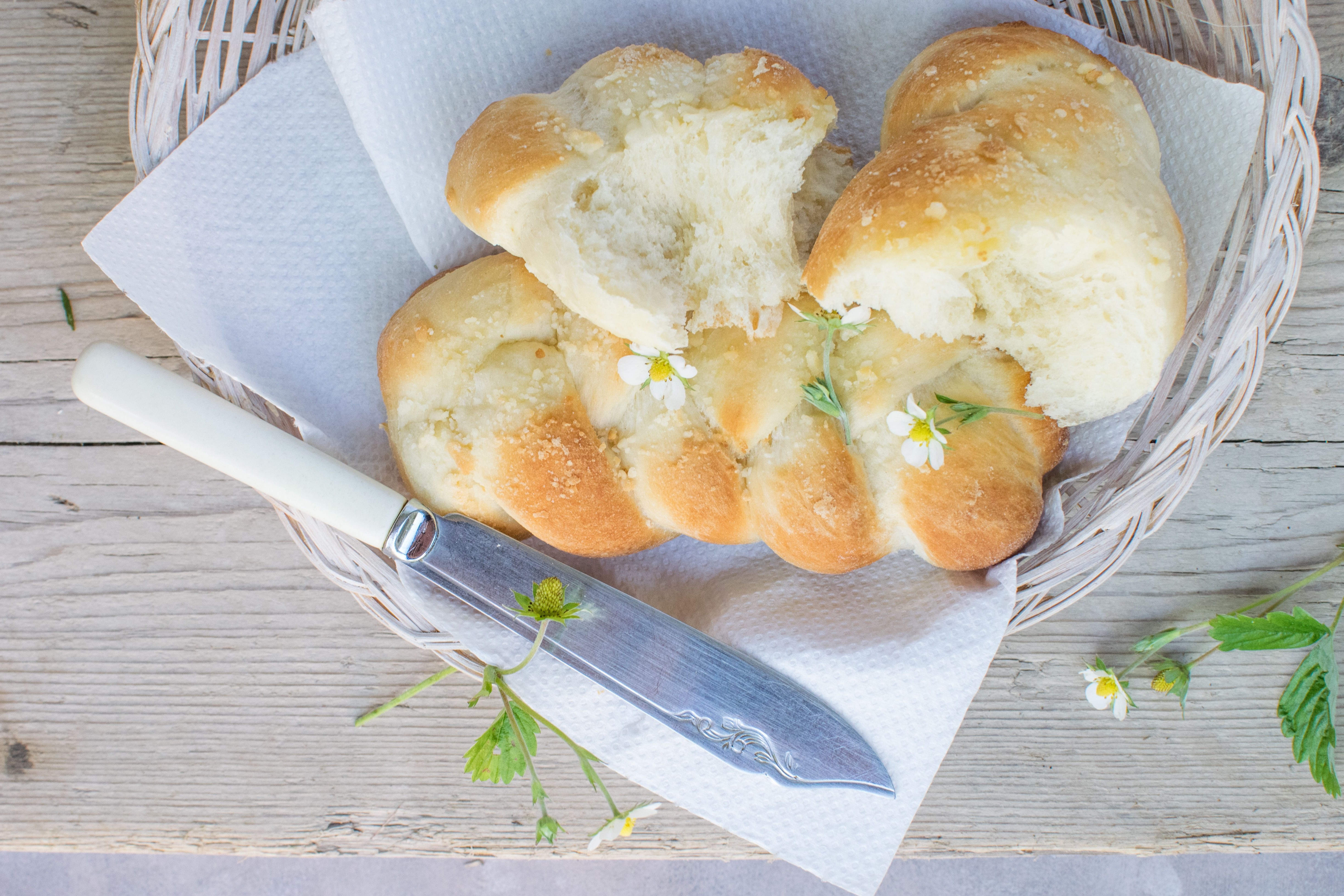 A vegan student travelling… in Europe

Being a vegan student at Warwick, or in the UK in general, gets easier every day. The vegan diet is popular amongst students, not surprising considering that close to half of all vegans in the UK are aged between 15–34, and our campus, as well as those around the country, reflect this. There’s a large Vegetarian and Vegan Society and each of the campus outlets offer vegan-friendly dishes.

What’s more, from Waitrose to Asda, UK supermarket shelves are now brimming with vegan options and most chain restaurants offer delicious vegan meals. Zizzi, Pizza Express, and Pizza Hut now even offer pizzas with vegan cheese, what more could we ask for?

Thus, gone are the days when vegans would spend hours trawling a supermarket fruitlessly, or struggle to find a restaurant to accommodate their diet. This is a problem that I am too young to remember; I never have to worry about the availability of vegan food or being able to eat out as easily as my non-vegan friends.

However, in September I am set to start my year abroad, and I know that living in France, Germany and Spain will present very different vegan student experiences.

I will begin the year abroad in Germany, about which my stomach is already excited. I visited the country last year and was taken aback by its vegan-friendly options. Despite reading that it was one of the better European countries for vegans, I was still expecting more Schnitzel than tofu.

However, the country surpassed my expectations. Each supermarket featured a vegan section, often offering food which I never expected would exist. Such food like soya jerky and vegan Currywurst, and dairy substitutes were readily available, especially Alpro, which stocks even more types and flavours of its milks and yogurts.

Germany is in fact one of the most vegan-friendly countries in the world. According to Skopos, a market research institute, there are over 1.3 million vegans in Germany, which is in line with the country’s strict animal rights laws and environmental conscience, and in 2011 it became home to Europe’s first ever vegan supermarket, Veganz.

There are now three Veganz stores in Berlin as well as a range of Veganz products that are available in most of German’s major supermarkets, including superfoods, frozen pizza and chocolate.

There are now three Veganz stores in Berlin…

Thus, for any vegans who love to travel or wondering where to go on holiday next, Germany is not merely an easy option; it is a destination.

Unfortunately, France is a different story. Famous for its fromage and escargot, the country is anything but vegan-friendly. The number of vegans in France is tiny compared to other countries and meat remains a staple of most meals. Furthermore, its cuisine is dairy-heavy, often made with either cheese or cream or both and it’s difficult to find anything that isn’t made with butter.

When I visited the country two years ago, meat substitutes seemed inexistent, milk alternatives were hard to come by and it was almost impossible to find a restaurant offering a vegetarian meal, let alone a vegan one.

Food holds a lot of cultural importance in France and its consumption of meat and cheese is ingrained in the culture. Veganism is an alien concept and so vegans who travel there should be prepared to tuck into lots of bread and crudités. However, this isn’t necessarily a bad thing. The French describe a long, hard day as, long comme un jour sans pain which translates to “long like a day without bread”, a motto which I will have to live by when I spend a term there.

“Long like a day without bread”, a motto which I will have to live by…

When it comes to Spain, the popularity of chorizo and fish in its dishes makes it easy to imagine that travelling there as a vegan would be just as difficult as travelling to France. However, Spain is in fact a lot more vegan-friendly than it first appears.

Tapas culture dominates the country and most tapas dishes are made up of tomatoes, olives, and aubergines, allowing vegans to experience a fun part of the cuisine. Many traditional soups and salads are vegetable-based, meaning that eating out at even the most traditional restaurant is possible. Even more exciting is that churros, the delicious Spanish sugar-coated fried pastries, are very often suitable for vegans. Delicioso!

Not forgetting that, in metropolitan cities such as Madrid and Barcelona, there are now vegan restaurants and the country’s chain restaurants are starting to offer vegan options.

So, it seems that traveling to Spain when you’re vegano is not such a hard task, and I can’t wait to tuck into tapas and churros when I visit.

In metropolitan cities such as Madrid and Barcelona, there are now vegan restaurants…

As for other European countries, it’s a mixed bag. Nordic countries such as Sweden and Denmark have a high number of vegans, meaning that eating out and supermarket shopping shouldn’t be an issue. Also, Portugal is starting to embrace the diet. For example, last year the Portuguese Parliament made a vegan option compulsory in all school canteens.

However, Italy is less welcoming of the concept; in 2016, an Italian bill even proposed that parents who attempt to raise their children on a vegan diet should be imprisoned. Switzerland can also be tricky due to their famous infatuation with cheese, which is featured in almost all vegetable-based dishes.

Therefore, whilst travelling in Europe is not always an easy task, it can be a pleasure, and whilst I know that being a vegan on my year abroad will be a varied experience, it will not be impossible. I can’t wait to try out some new vegan dishes and can’t deny that I am secretly excited about having an excuse to feast on lots of fresh French bread. Bon appétit to me.