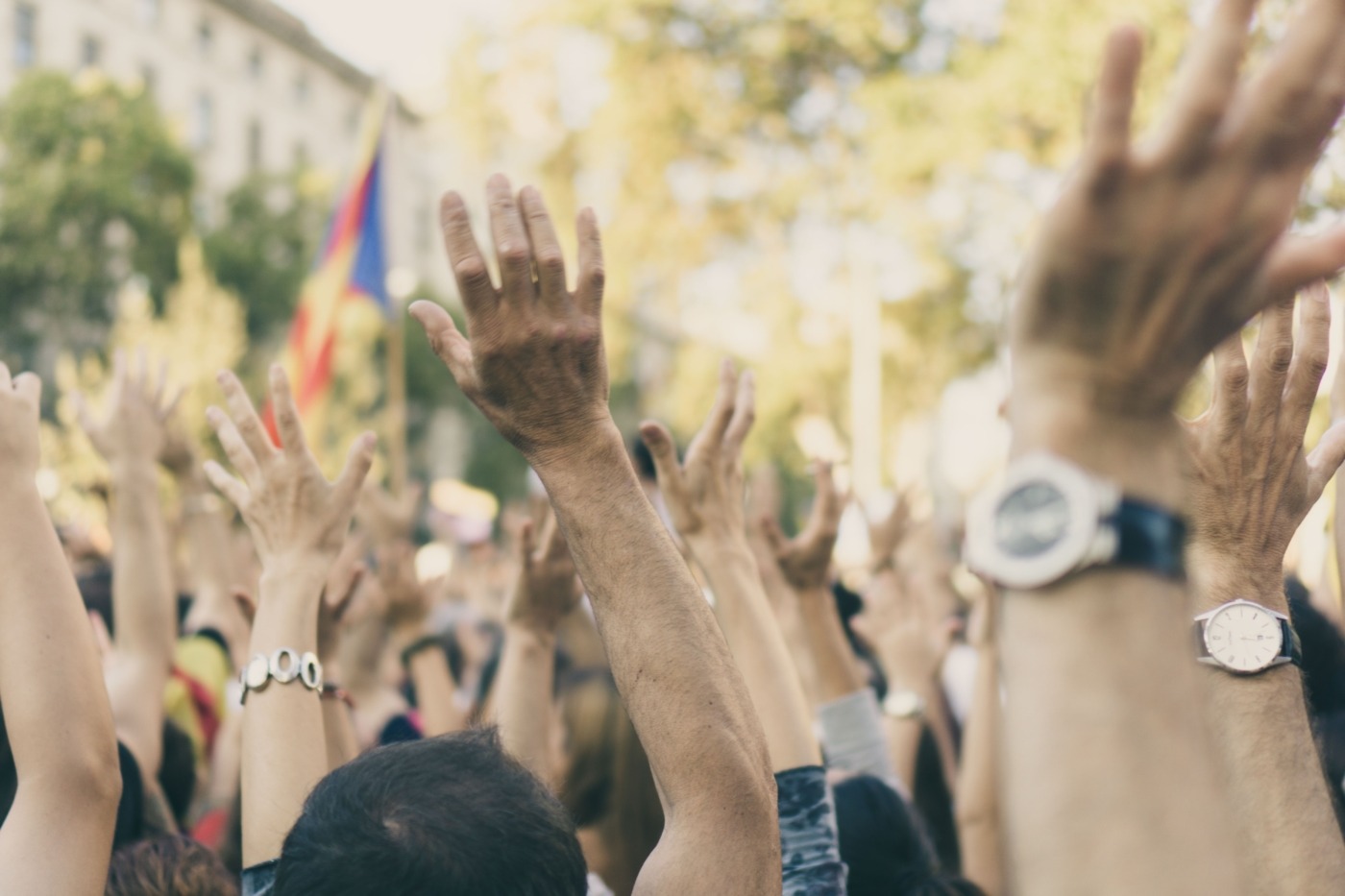 Freedom of speech vs. privacy: learning from the Anderton Park Protests

It’s an age-old conundrum: freedom of speech versus the right to privacy. We have seen various examples over the years, such as the News of the World scandal, Watergate, and even the questionable privacy laws that revealed salacious secrets of footballers like Ryan Giggs and Ashley Cole. 2019 saw this debate rear its ugly head yet again.

Anderton Park Primary School in Sparkhood, Birmingham – an area with a Muslim population of over 70% – attracted mass protest this summer through its teaching of LGBT relationships, which many in the local Muslim community deemed inappropriate to teach children who were sometimes as young as five years old.

Now, the High Court has banned all protests outside the school. This ruling, while celebrated by headteacher Sarah Hewitt-Clarkson, was met with an instant backlash; lead protester Shakeel Asfar contested the decision, stating that the protests were ‘peaceful’. Although ‘peaceful’ is a choice word for a three-hundred-heavy gathering, along with PA devices and megaphones, demonstrators had every right to object to these teachings which directly conflict with their religious values.

Despite the law siding against them – Labour MP Angela Rayner reminded us that it is a legal requirement under the Equalities Act to teach about different relationships – were these protestors truly in the wrong? Freedom of expression, a right granted to UK citizens way back in the nineties under Tony Blair’s Human Rights Act, has offered as much dispute as it has liberty. A contentious law enough, without the added heat of religious values.

On paper, the protestors were guilty of no wrongdoing; they were simply exercising their right to self-expression and assembly. However, if you look more into the case, it becomes clear that the protests were expressing a rhetoric that verged on hateful and homophobic – one imam even compared the tolerant teachings to ‘paedophilia’ in a speech at the largest protest in May.

Freedom of speech is a right – but only to a given point. When this right infringes on a child’s education – students couldn’t even use their playground and were instead kept inside behind locked windows – it should be restricted. Staff were also adversely affected: twenty-one staff members had to be treated for stress, as education psychologist Amanda Daniels stated in the case’s October hearing.

Taking away a child’s right to education cannot be justified, even if it infringes on individual freedoms

It is evident that these protesters feel indignant. “These young children are not being taught the status of law”, Asfar contested; “what they are being taught is that there is nothing wrong with this: that it is OK to be gay. Well, like it or not, we do not accept this and will not accept this.”

Due to Asfar’s demonstrations, however, these young children were barely being taught at all. Taking away a child’s right to education cannot be justified, even if it infringes on individual freedoms. School, second to the home, is the most influential place on a young person’s beliefs – equalities teachings are a step in the direction of a more tolerant society, a result that has taken centuries to achieve. This must be preserved.

Although the protestors are only expressing their religious values, they did not consider the wider implications of their views: that a child could have seen these demonstrations and felt ashamed about a part of their identity they are yet to understand. While part of the demonstrator’s problem was with how old the children were, it is clear that this is an argument based on the gender of those being discussed, not the age of those being taught.

Entering a new decade, the stigma against those who are ‘different’ from the norm must no longer be accepted

The only good to come from this event is that it started a vital conversation about what kind of environment in which we want to raise the next generation. Entering a new decade, the stigma against those who are ‘different’ from the norm must no longer be accepted. Despite religious convictions, we all have to make an effort to make the world a more accepting place; it is bleak enough as it is.

The debate between freedom of speech and the right to privacy lives on; it is, unfortunately, not one that can be settled in a single article. Whilst banning the protest on prejudicial grounds does breach freedom of speech, it is a restriction that has been done in the best interest of the school, community, and most importantly, the children themselves.