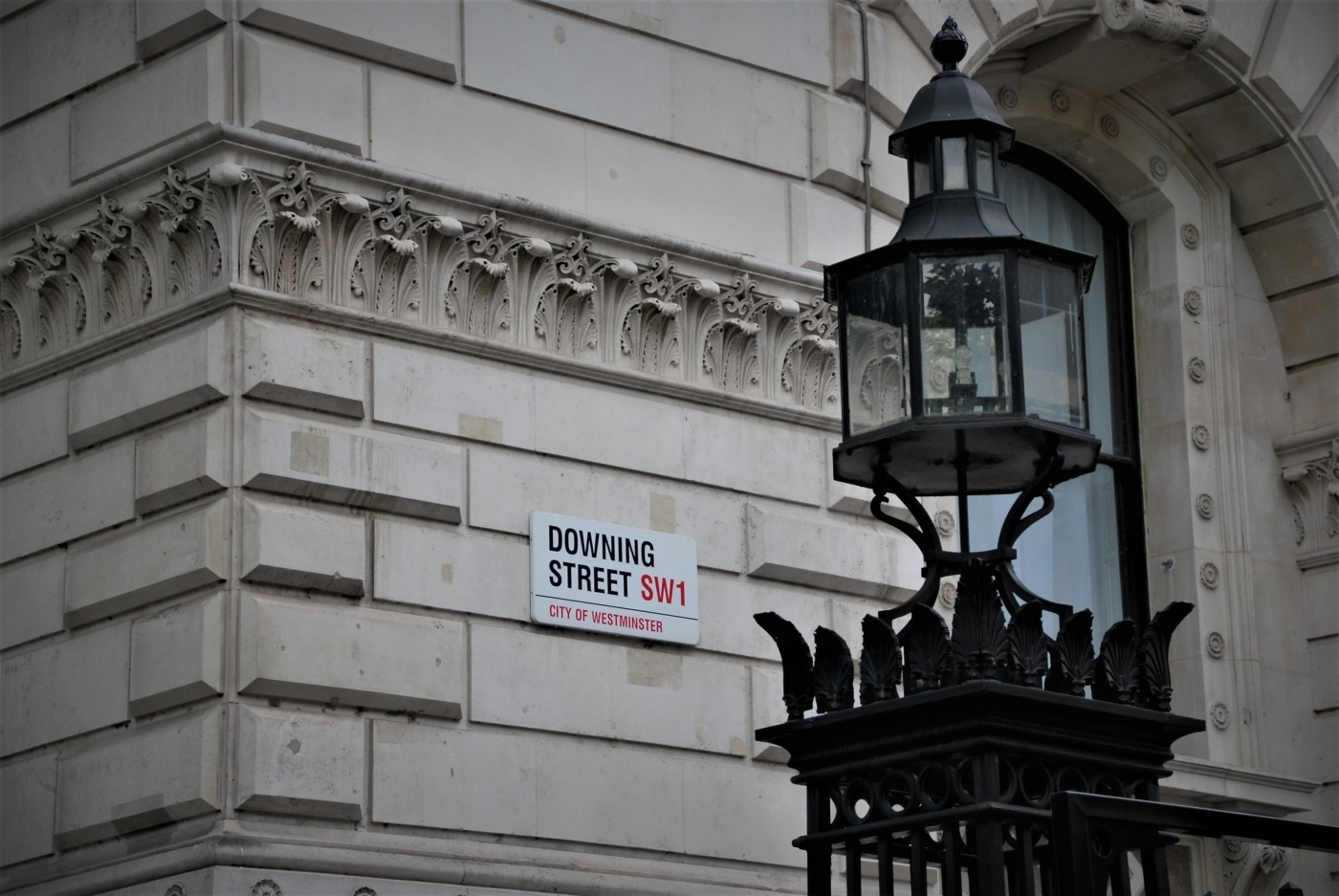 The election has driven Britain mad. The toxicity bubbling under our body politic since 2016, or if we’re being honest, 1832, has finally erupted to the surface like a modern-day Pompeii. And nowhere was that more obvious than the debates. It’s not often I agree with Boris Johnson, so savour this moment, but it would be better if none of the party leaders went.

The debates fed the worst instincts of the political class. Soundbite politics at their worst, they exist to provide the grist for Parties’ social media mills which they turn into terrible videos or dire memes. The entire farce is designed to limit expression, under some misguided belief that the less time and fewer words will force our leaders to honest. In that case, I suggest that the perfect prime minister would be the Hulk: “Hulk smash puny Brexit!”. Conspiracy theories ran rife. Schrodinger would have loved this election, as the world became obsessed with dead cats. Every odd moment became fuel for the conspiracy fire: it’s not real, they’re only doing it to distract you from the real scandal! The Conservative HQ twitter pretending to be a fact-checking site? Dead cat. James Cleverly dodging an interview with Kay Burley? Dead cat. Jacob Rees-Mogg implying Grenfell victims were thick? Dead cat. To conspiracy theorists, rather than simply have Boris show up to debates and take the minor hit, the Tories would rather throw half the party under the bus. And after the 12th, that is an awful lot of people. And Boris didn’t need a debate to break Labour’s hold on the North.

Schrodinger would have loved this election, as the world became obsessed with dead cats

Debates are less political gatherings than reality shows; WWE repurposed for political nerds, with the fate of the country taking the place of a championship belt. They get okay ratings: ITV’s debate got 6.7 million viewers, which means they’ve already ordered season two, and a summer spin-off hosted by someone of Love Island. The BBC drew a more modest 4.6 million viewers. Admittedly, it was up against Coronation Street. And if you had watched that instead, you proved you were smarter than everyone who sat through the mind dulling debates. But spare a thought for the members of the public who got caught at the live performance. They provided the only acceptable response to UK Politics when they laughed in Johnson and Corbyn’s faces. Although, maybe not.

Often the worst elements of these shows are the general public, like the moron who thought half the country made more than 80,000 a year. Even then, did he really deserve to have his entire life dragged through the press over 5 minutes of TV idiocy? The media is complicit in the great debate terror. Debates provide the steam that powers news cycles: success or failure, the media can cover it all. Even when they’re the ones failing! The fact that ITV and the Beeb conceded to leaving out Jo Swinson was a scandal, in the most irritating sense of the word. Perhaps it was wrong to leave her off at first when the Lib Dems were polling at the same level as Labour. But the two-party system is stronger than any a few polls; it would’ve almost been unfair to have invited her to the real leadership debates knowing she had no real chance of being Prime Minister. She did get on some debate stages, for all the good that did her.

The media is complicit in the great debate terror. Debates provide the steam that powers new cycles: success of failure, the media can cover it all

That all leads to the question, have debates ever helped? The iconic moment of the British debate tradition had to be 2010’s Cleggmania – “I agree with Nick”. Yet, for all the attention that drew, Nick Clegg lost seats. He was rendered a Kingmaker not by his success, but by the British public’s distaste for Gordon Brown. He did suffer in debates, but his fate was sealed by the recession, not by a sweaty brow. So, we suffer for nothing.

Perhaps now Boris Johnson has won an election despite being a no-show, we’ll calm down and agree not to have them next time. But I wouldn’t hold my breath.

Gallery image with caption: Why debates are just bad TV

Gallery image with caption: Our election debates are a farce – but they can be fixed 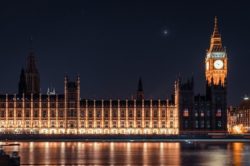 Gallery image with caption: The spectacle of political TV has gone too far

Gallery image with caption: ‘The Thick of It’ and why I’m not sick of it