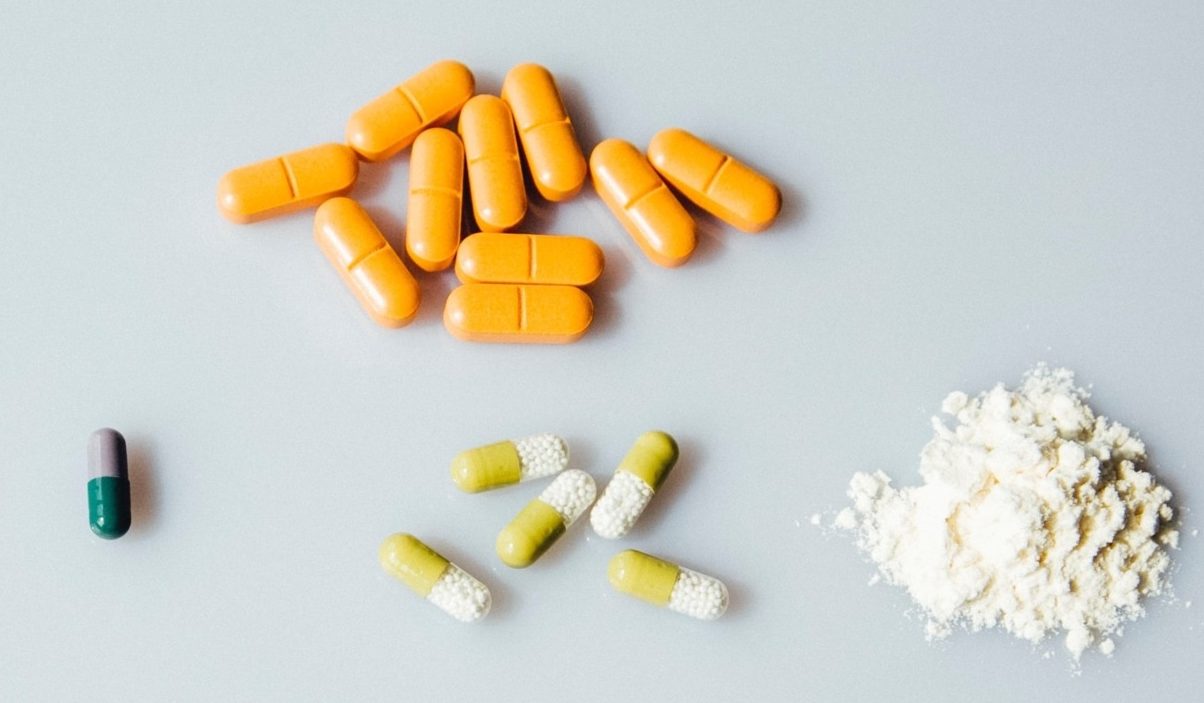 Drug dealers running “county lines” operations are the subject of a new police operation in coalition with Bangor University to tackle the flow of drugs into the university and protect students.

The “county lines phenomenon” is the process by which illegal drugs are moved from inner-city areas to rural locations, often using ‘mules’ such as vulnerable young people.

According to The Guardian, this system has been used to smuggle drugs such as cocaine and cannabis into student areas in recent times.

According to Inspector John Aspinall of the North Wales Police Force, there are a “number of county lines running in from Merseyside” to the North Wales region. He also stated that when suspects are stopped by police, they often claim they are students.

He added: “There are a couple of occasions where that has happened and people have subsequently been found to be in possession of large quantities of drugs and cash.”

The force has a police community support officer assigned to the university. Inspector Aspinall said: “Anyone who they are concerned about they have got the reassurance that they can contact us and we can lawfully share information to help safeguard students.”

The dealers are often enrolled in courses at the targeted university, or employ students as intermediary dealers and use their student accommodation as bases for their illicit enterprises.

For example, Seif Hashim, who ran a county lines drug operation from his hall of residence was jailed for 30 months, was convicted last year after enrolling in a physiotherapy course at the University of Kent to cover his operations selling cocaine, cannabis and heroin in Gillingham, Kent.

The founder of the SOS Gangs Project, Junior Smart, noted “a university is a prime space to run a business” for a drug dealer as “recreational drug usage is commonplace at university”.

He also observed that drug dealers may use manipulative techniques to involve students in their crimes.

Dr Simon Harding, director of the National Centre for Gang research and a professor of criminology at the University of West London, echoed Smart’s concerns that universities are attractive for criminal business interests.

He said: “It would be a lucrative little number if you are put up for free in someone’s bedsit and you and this student distribute drugs to relative groups.”