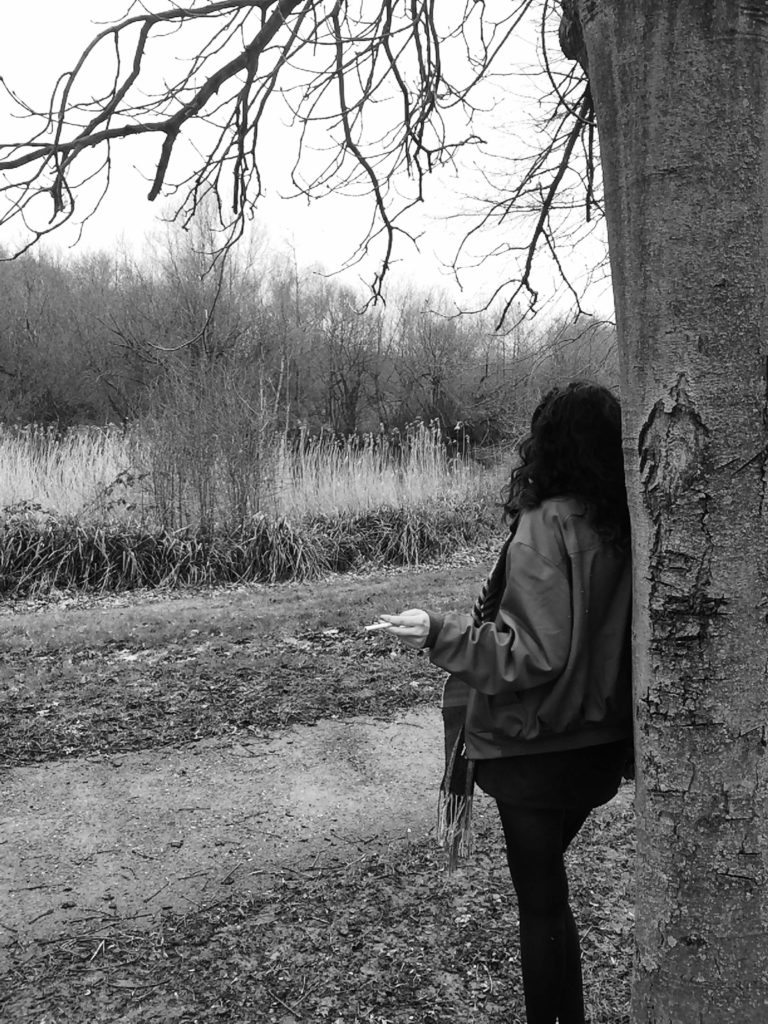 Ten students were caught with drugs on campus last year according to a Freedom of Information (FOI) request submitted by the Boar.

Over the past five years there has been a varying amount of students caught using or possessing illegal drugs on campus – ranging from less than 5 to a spike of 24 in 2013/14.

Meanwhile, in the previous academic year, 6 students were evicted from on campus accommodation due to drug possession.

While the number of students caught or evicted has been quite low, a survey conducted by the Boar found that the number of Warwick students who had taken drugs were far higher than the FOI may suggest.

The survey, asking 500 Warwick students about drugs, found that almost 57% of students had taken an illegal drug. This is compared to a national average of 70%.

However, even though many had never tried drugs the survey showed that almost two-thirds thought that drugs were easy to access at the University.

Some students said that it depends on who you know, while others said it was dependent on the drug.

A 2015 Tab poll found that Warwick ranked in the bottom three of their “druggiest uni” list, much lower than its 2013 poll which showed 78% of Warwick students as having tried drugs and placed it at 7th.

Manchester University was found to have the highest number of students who had taken drugs, with 85%, while Warwick was on par with Cambridge and Loughborough universities.

One student commented: “Sometimes fam #freecalvin” – referring to Calvin Chan, a Warwick chemistry student who was caught with £18K worth of drugs last year.

The survey also asked how often students took drugs, with the majority (38%) saying
“every now and again”. Most surprising is that, of students who took drugs, 10% said they took drugs almost daily. This amounts to approximately 6% of all students.

The number of students evicted from halls was often far lower than those caught – except in 2011/12 where 10 students were evicted while only 8 students were caught by security services.

The cause of this discrepancy was that previous to October 2014, Residential Life Team’s had the power to evict without involving the Security Service – while now they are required to be present for all drug searches on-campus.

An anonymous second-year student commented on the University’s eviction rate: “The government’s current drug policy is backwards and on the way out – as exemplified by the moves of many American states to legalise recreational use of marijuana – and it is appropriate that as a forward-looking institution, Warwick seems to be supportive of expanding the mind herbally as well as academically.” 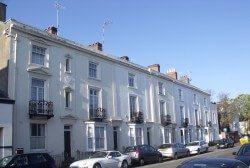 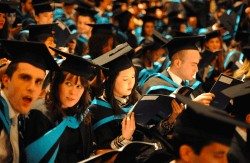 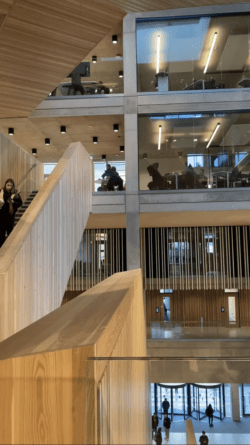