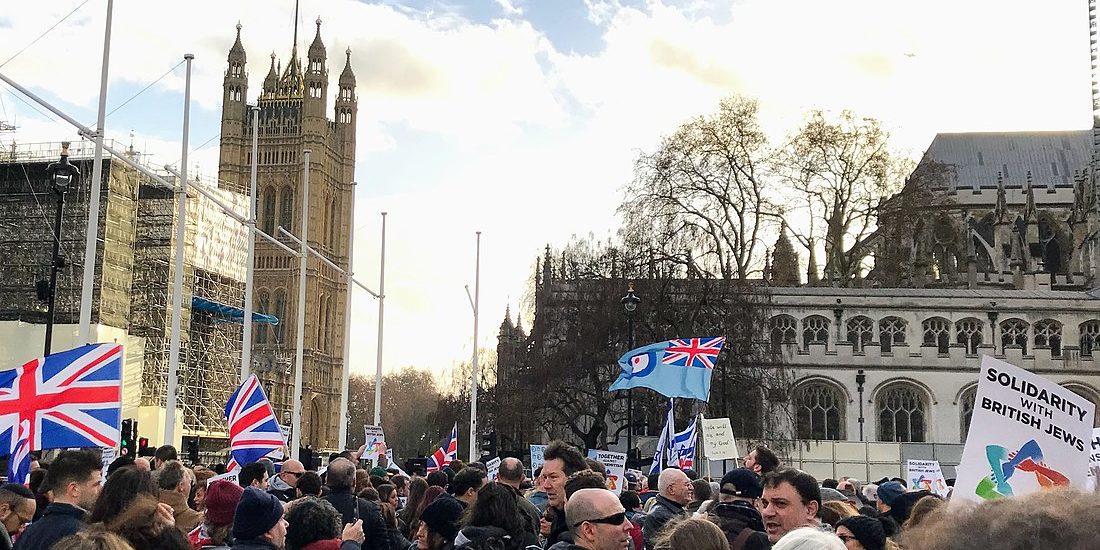 Communities Secretary Robert Jenrick has said that UK universities and colleges who refuse to adopt the International Holocaust Remembrance Alliance (IHRA)’s definition of anti-Semitism will be publicly named and could face funding cuts.

The definition, which states that “anti-Semitism is a certain perception of Jews, which may be expressed as hatred toward Jews”, has been formally adopted by the UK government since 2016.

Campaigners, including the Union of Jewish Students (UJS) and MPs, regard the adoption of IHRA’s definition as crucial for rooting out anti-Jewish racism.

Andrew Percy MP recently pointed to the University of Warwick among others in parliament for refusing to adopt the definition, stating that “we have a big problem with anti-Semitism on campuses.”

Mr Jenrick has announced that universities, colleges and local governments who refuse to adopt the definition are showing “a serious lack of respect for this issue”, and will be named publicly and have public funding revoked.

The MP, whose wife is the granddaughter of concentration camp survivors, has been explicit since his cabinet appointment that he would tackle antisemitism in society.

He has since announced funding to support universities in educating students about the Holocaust, alongside a government pledge of £1 million for the Auschwitz-Birkenau Foundation to mark the 75th anniversary of the camp.

A scheme backed by £500,000 in funding over three years for students to visit former camps and pass on what they learn to their peers has also been announced by the government, in hopes that 24,000 students will gain greater knowledge of the effects of anti-Semitism historically and now.

It will be delivered by the Holocaust Educational Trust (HET) in partnership with the UJS.

“Education is one of the most powerful tools we can use to combat antisemitism. I am proud this government will fund the Holocaust Educational Trust to educate thousands of students and academics in the horrors of the Holocaust,” Mr Jenrick said in a government press release.

The National Union of Students (NUS) has welcomed the funding, which it says would help “to educate the next generation about the horrors of the holocaust”.

“The deeply troubling cases of abuse and harassment that have recently appeared on campuses across the UK are a cause of grave alarm for NUS and efforts must be stepped up to prevent this from continuing,” their online statement reads.

In November, a Warwick Sociology professor was accused of sharing “antisemitic conspiracies” during a lecture at the University.

In October, Warwick apologised for failing to respond to a sector-wide survey by the Equality and Human Rights Commission (EHRC) on racial harassment in higher education.