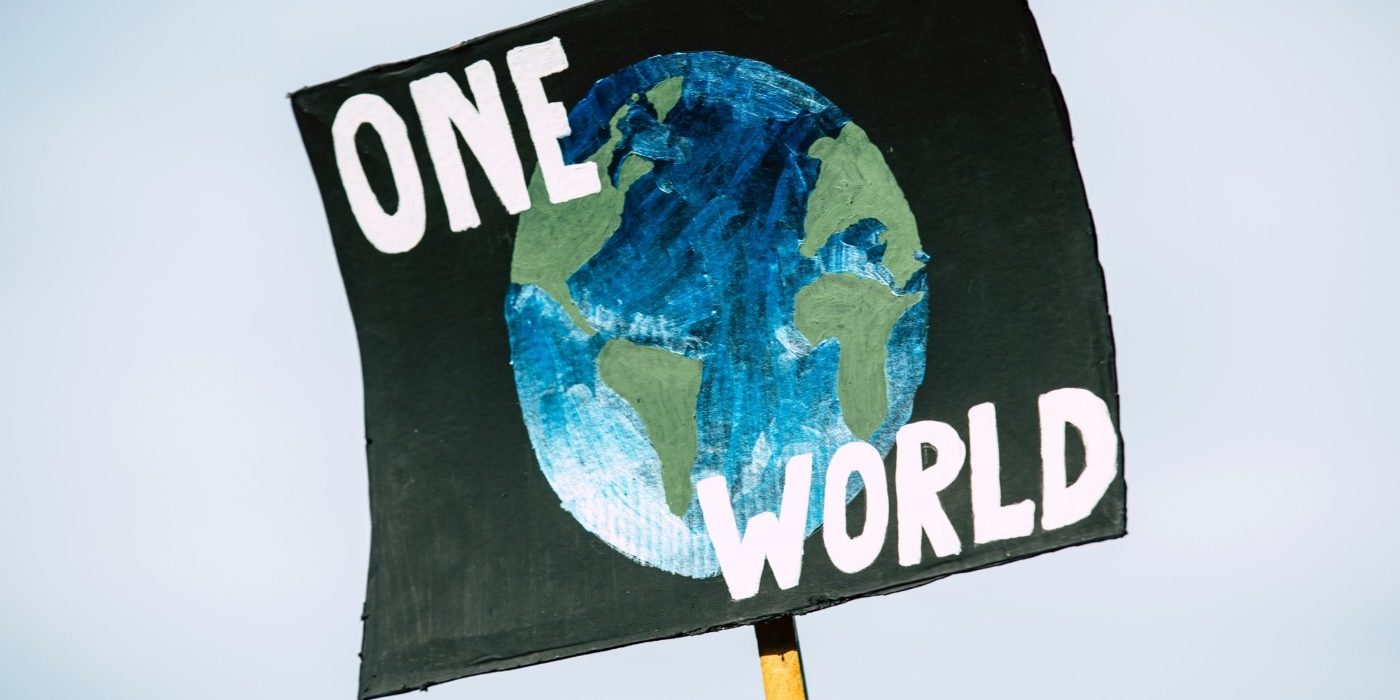 Why is everyone saying we only have 11 years left to make a difference?

When it comes to global warming, scientists look at how much the global temperature has risen relative to pre-industrial levels. At the moment, the temperature has gone up by 1℃ due to anthropogenic, or human, activities. Scientists in the Intergovernmental Panel on Climate Change (IPCC) report have stated with high confidence that this is likely to rise to 1.5℃ between 2030 and 2052 if we continue to emit greenhouse gases as we do in the present. In case you haven’t noticed, there are less than 11 years left until 2030.

Why is 1.5℃ so special a number? This is because if we hit global temperature increase of 1.5℃, there will be greater climate-related risk to natural and human systems. Extreme hot days in mid-latitudes will warm by up to 3℃ and the number of hot days is projected to increase in most land regions.

Sea levels will continue to rise beyond the end of the century but by limiting our emissions within the next 10 years, we can lower the risk to low-lying coastal areas and effectively buy more time to find ways to adapt, manage and restore ecosystems.

If we don’t change things by 2030, we will see more climate refugees, more frequent and more intense heatwaves and extreme weather events, and difficulty with access to clean water and sanitation. More very likely outcomes include issues with food security and the spread of invasive species (species not native to the location), and with them the spreading of disease.

Why don’t we just plant a lot of trees to deal with climate change?

We should plant more trees and this is something we can all do, be it via picking up some gardening tools or switching to Ecosia, the search engine that uses its profits to plant trees. But there are some logistical reasons why this unlikely to work without other action alongside. Deforestation, in the first instance, was used to both get land and natural resources. With a rising human population, we have to find the space to house everyone and we have to feed the world. Therefore, re-growing trees in every region that had to face deforestation would get us into different problems. Time is a significant factor too as it would take decades for the forests to grow and, well, save us. It would be too late by the time the forests are ready and the increased incidence of forest fires due to climate change add a big uncertainty factor to the idea of forest regrowth.

I also think there is a moral argument involved if we tell poor nations who largely rely on their natural capital for income to stop using the resource. Not only would there be a political and economic dis-incentive, but there would be something inherently wrong with telling poorer countries to incur an immediate punishment for a crime they did not commit. So, while we should definitely plant more trees, this alone is unlikely to be the silver bullet that would enable us to keep our global temperatures below 1.5℃.

Conscience is awakened by knowledge

Why can’t we just do mass carbon capture to stop the catastrophe?

If trees can’t do the job in the available time, then perhaps we can. We have the technology – formally known as carbon capture and utilisation (CCU) – which could be employed to remove carbon dioxide from the environment. Carbon capture and service (CCS) can capture more than 90 percent of carbon dioxide from power plants and industrial facilities and is something essential to remain below 2 ℃ of warming according to the IPCC’s fifth assessment report. Projects are indeed underway that seek to build the infrastructure for CCS and a Swiss company, Climeworks, plans to use the sequestered CO2 to boost plant growth in greenhouses. However, it shouldn’t be forgotten that this is not a commercial method yet and whether we are able to turn things around in the next few years, only time will tell.

While I am personally in favour of what may appear to be a very radical approach, I do also somewhat endorse the opinion of environmentalists who argue that CCS only distracts us from the original problem – the fundamental need to reduce emissions. Especially considering the impact on the coral reefs, I think that CCS should definitely be employed to make sure we meet our goals but we must always embrace research and initiatives that seek to reduce our emissions in the first place. And especially since CCS is a relatively new technology, we cannot say too much about its impacts.

How is climate change related to climate justice?

It is categorically stated in the IPCC summary for policymakers that the least developed countries are at a disproportionately higher risk due to climate change. It is also stated in the report elsewhere that emissions from the pre-industrial period to present will continue to persist and affect the planet. The emissions currently in the atmosphere are there due to the developed countries’ actions. Therefore, while the sense of urgency may marginally be felt more by the poor countries, the burden of blame lies on the rich.

Where the horrific memories of colonialism and the present inequality at all levels have long injured the poorer countries and poorer people for years, climate change would serve as another bullet point on the list. It would be yet another injustice done to the countries and people who did nothing to deserve it. However, the carbon emitted up to the present day is not, per se, capable of raising temperatures to 1.5℃; therefore, this could all be prevented in the next 10 years should those with the money, technology and resources take action.

Conscience is awakened by knowledge. There is an urgent need for humans to understand that we cannot blame plastics, or carbon, or meat. We are the problem. We are over-consuming just because we can financially afford it, and where until now the planet has been silently paying for our over-indulgence, it is beginning to falter.